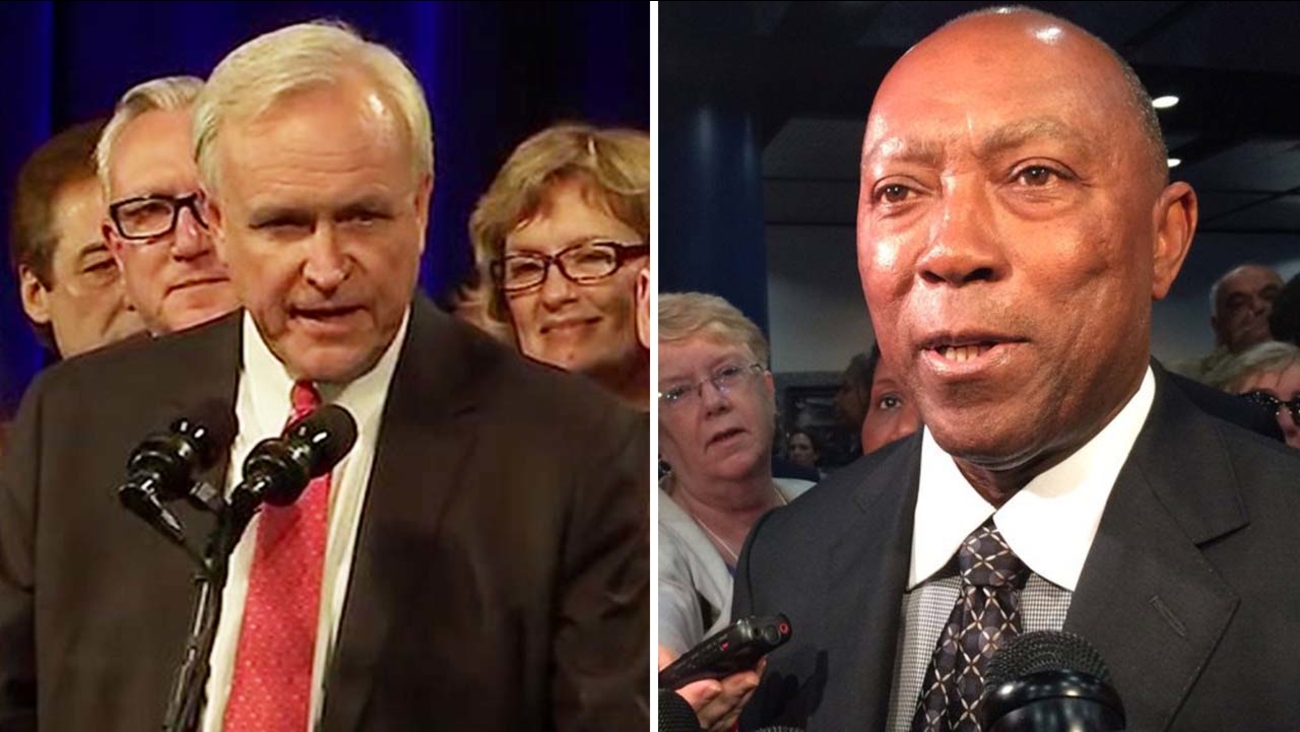 The campaign is over and the total focus should be on meeting the needs of all Houstonians in their moment of crisis.

The response is presumably aimed at Bill King, Turner's former mayoral opponent, who recently called out Turner on Twitter for his management of the Houston flooding situation.

Funny how we keep having these 500-year floods every 5 years! Not to worry though, Rebuild Houston has taken care of our flooding problems.