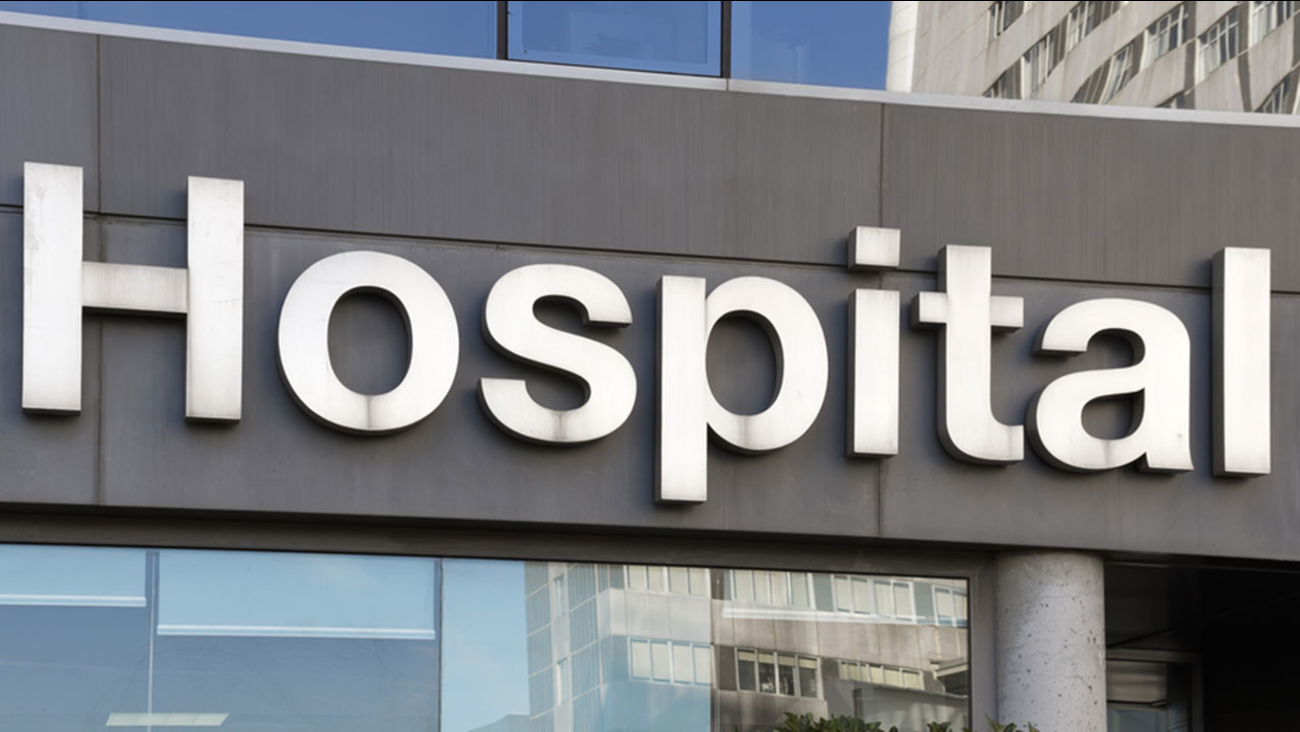 Changes to California's health care system will now extend coverage to undocumented children, ages 18 and younger, who do not have medical insurance.

The changes go into effect on May 16, and it's a relief to some parents.

"Thank God that we have it," says Jose Hernandez, who was able to enroll his children into the program because they were born in the U.S.

Hernandez says the program saved his son's life when he had his appendix removed.

"Painful," the boy says. "But I'm happy I had the coverage."

Yet others say they cannot say the same. Their children are not covered by California's health system, and the Affordable Care Act also excludes them from getting coverage.

Sen. Ricardo Lara of the California State Assembly says the matter is personal. He filed the "Health for All" Act in the assembly, but it failed to pass.

"Our job is to explore our values and to ensure no one is left behind," Lara says.

"Growing up in l.A. to two undocumented parents-- who lived over ten years as undocumented immigrants---I understand firsthand the plight that many of these undocumented families go through."

The expansion of undocumented children into California's medical system is projected to cost $40 million in 2016, and then $132 million annually.

But Lara says the access to preventative care will mean big savings to the state.

"Even the most conservative numbers estimate that we currently spend $1.3 billion annually in emergency room care," Lara says. "And we know it'll cost much less to be able to give people the access to see a doctor."

Lara says he hopes the expansion will eventually lead to coverage for all undocumented immigrants in California.

Jose Hernandez says that is a hope he shares.

"No matter where you go, you need to be covered with that because, you know, it's your health," Hernandez says.