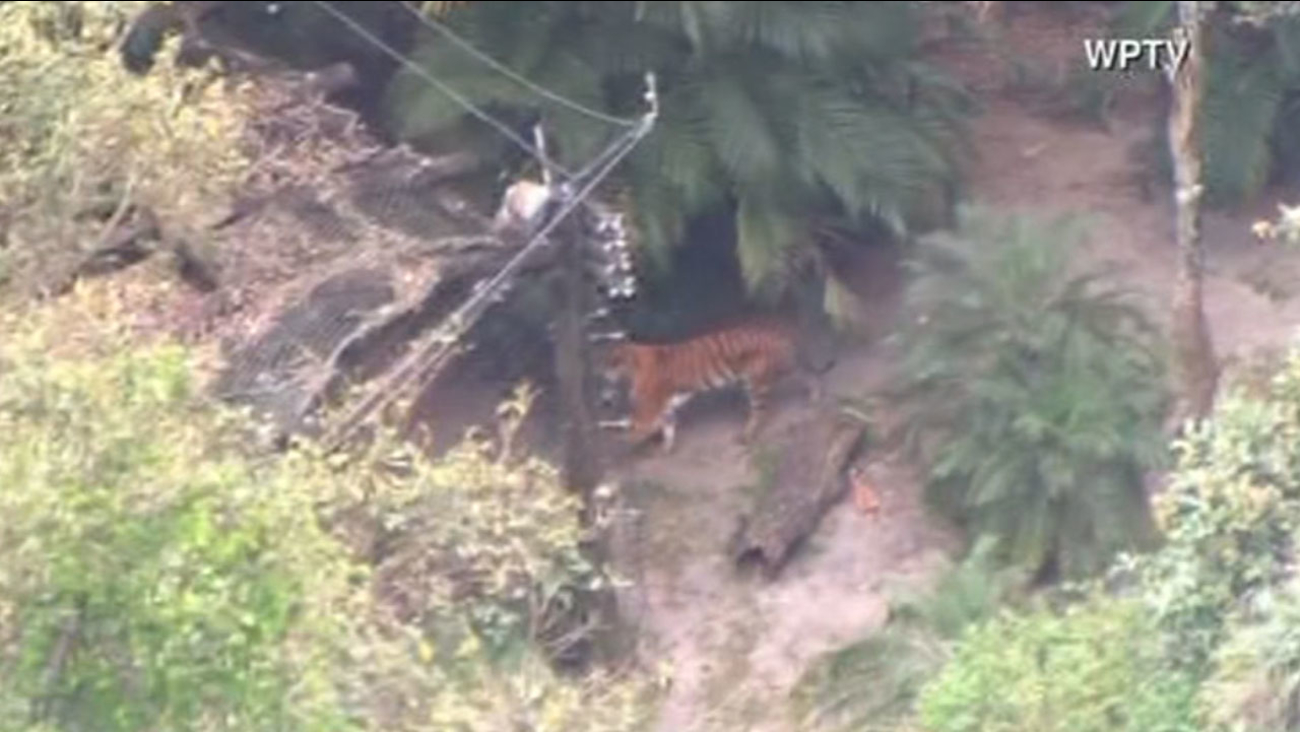 A zoo worker has died after a tiger attack at the Palm Beach Zoo.

Stacey Konwiser, 38, was killed by the 13-year-old male tiger in an enclosure known as the night house that is not visible to the public, Palm Beach Zoo spokeswoman Naki Carter said. It's where the tigers sleep and are fed.

The tiger was tranquilized and authorities had to wait until the sedative took effect before they could come to Konwiser's aid, West Palm Beach police spokeswoman Lori Colombino said.

Media reports said guests were herded into the gift shop for a short time out of an abundance of caution. Police also confirmed that the tiger was in a contained area and guests were not at risk.

The zoo said it will remain closed Friday, and Carter said they will make a determination about Saturday later.

Zoo officials said Konwiser's husband was also a zoo keeper there. Grief counselors had been sent in for the staff, and zoo officials said they were reaching out to Konwiser's family members, who live out of state. They declined to comment on whether there had been other incidents with the tiger.