Radio host: JJ Watt is a fraud and a phony 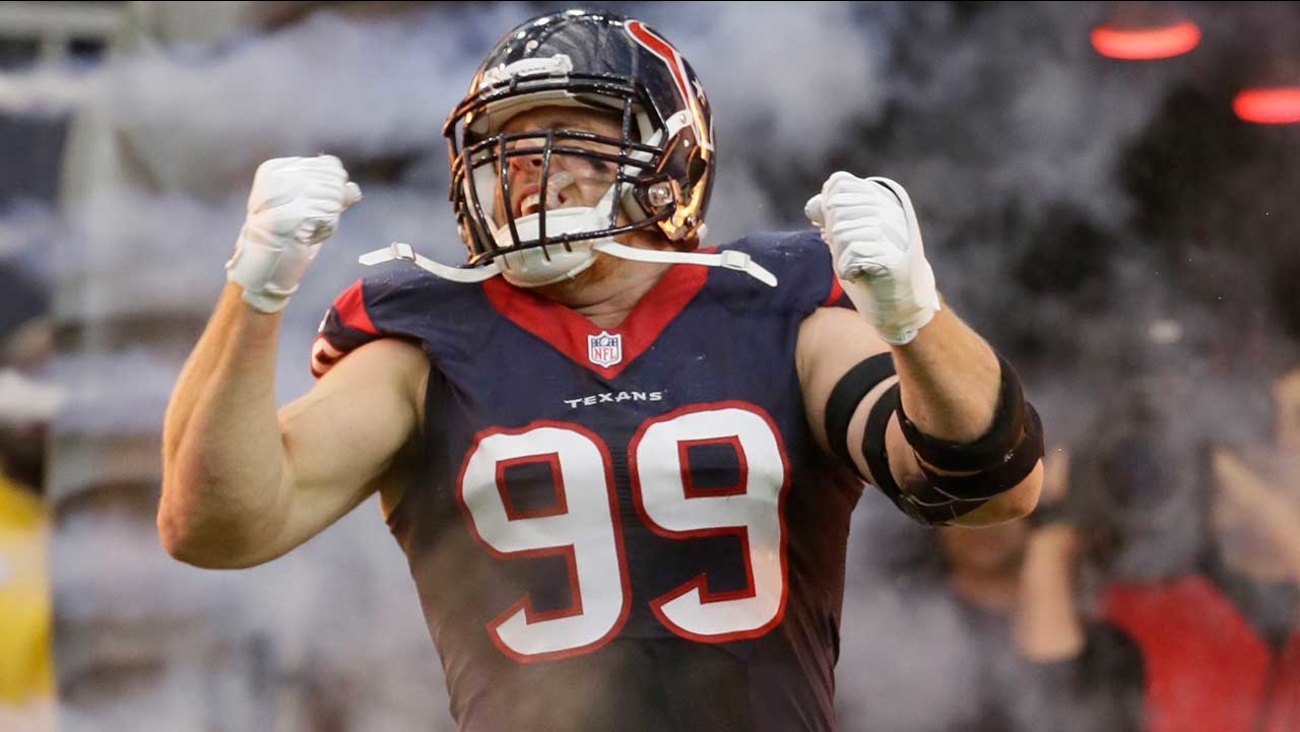 HOUSTON (KTRK) -- He's one of the most popular players in any sport, but at least one radio personality has a big problem with Texans star defensive lineman JJ Watt.

ESPN radio host Jon Weiner, who goes by 'Stugotz,' went on a rant Thursday about a tweet posted by Watt, calling him a fraud and a phony. The rant came the day after the Lakers' Kobe Bryant's final game and the Warriors' Steph Curry's record-setter.

Here's the tweet Weiner apparently had a problem with.

Nah, not better than anyone man. This is inspired by Mamba. I'd rather work to be like Kobe & Steph than watch 'em. https://t.co/gB4413mplJ

"JJ Watt will take any opportunity to make a story about himself and he did it again last night," said Weiner.

The radio host went on to say, "Get over yourself. Why do you have to make their night - Kobe's night and Steph's night -- about JJ Watt... I don't believe you for a moment that you were there lifting weights and working out instead of watching basketball."

Weiner called Watt a phony and a fraud.