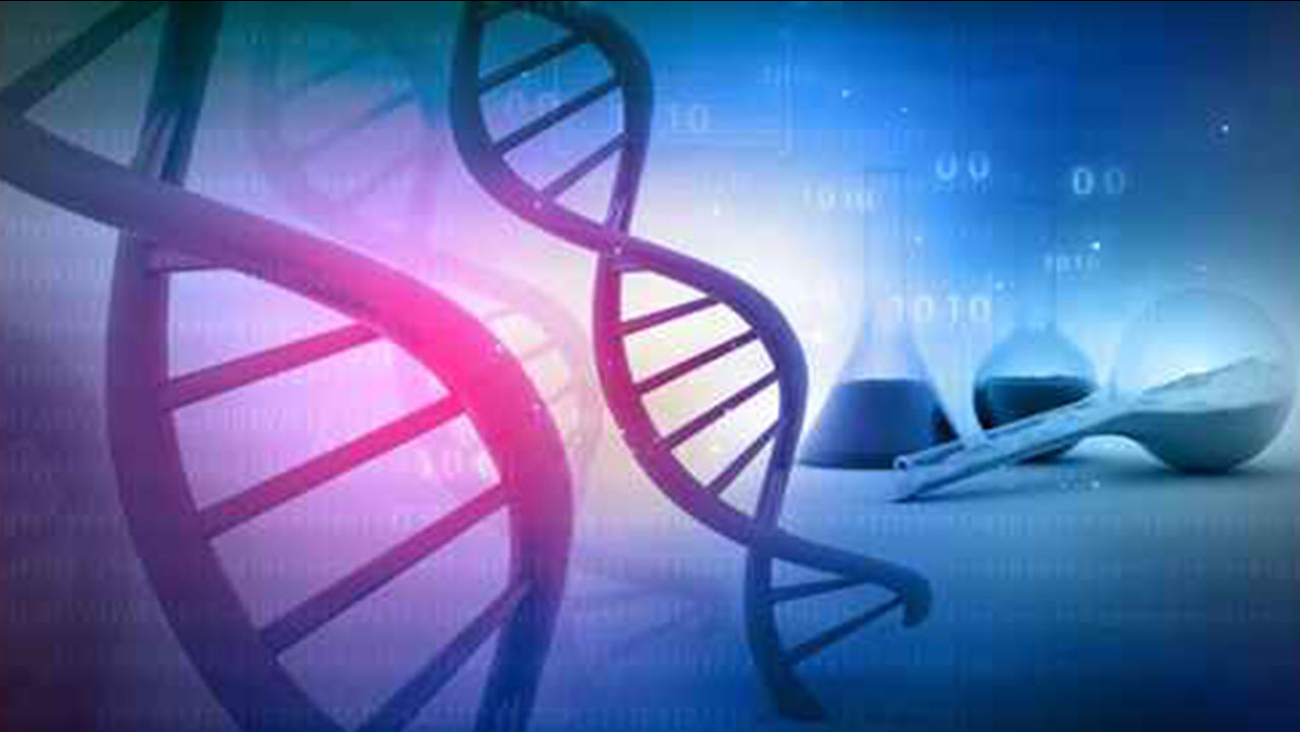 A man convicted for the 1995 stabbing death of a 30-year-old man was denied the ability for DNA testing in his case Wednesday.

Rodney Starcher, 62, is more than 20 years into his life sentence assessed by the 1996 jury for killing Thanh Van Bui over about 500 sedative pills, according to previous Courier reports. But Starcher, acting without an attorney, believed that skin tissue taken from underneath Bui's fingernails could be important evidence determining his innocence.

Judge Cara Wood in the 284th state District Court denied his July 2015 request months later. The 9th Court of Appeals affirmed her decision Wednesday, saying that his latest request was identical to one they denied in 2006.

This story comes to us through a partnership with the Conroe Courier. You can read more here.
Related topics:
murdertexas newsdna
TEXAS NEWS 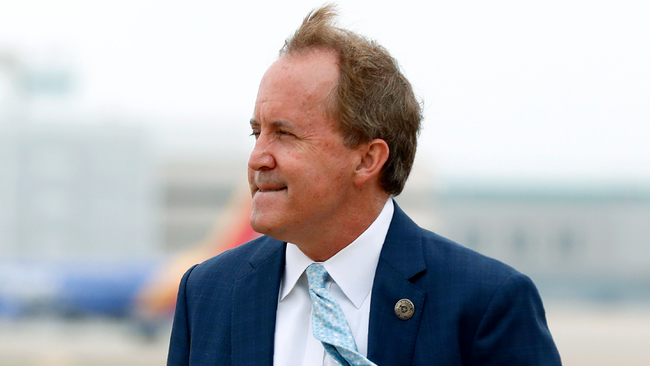