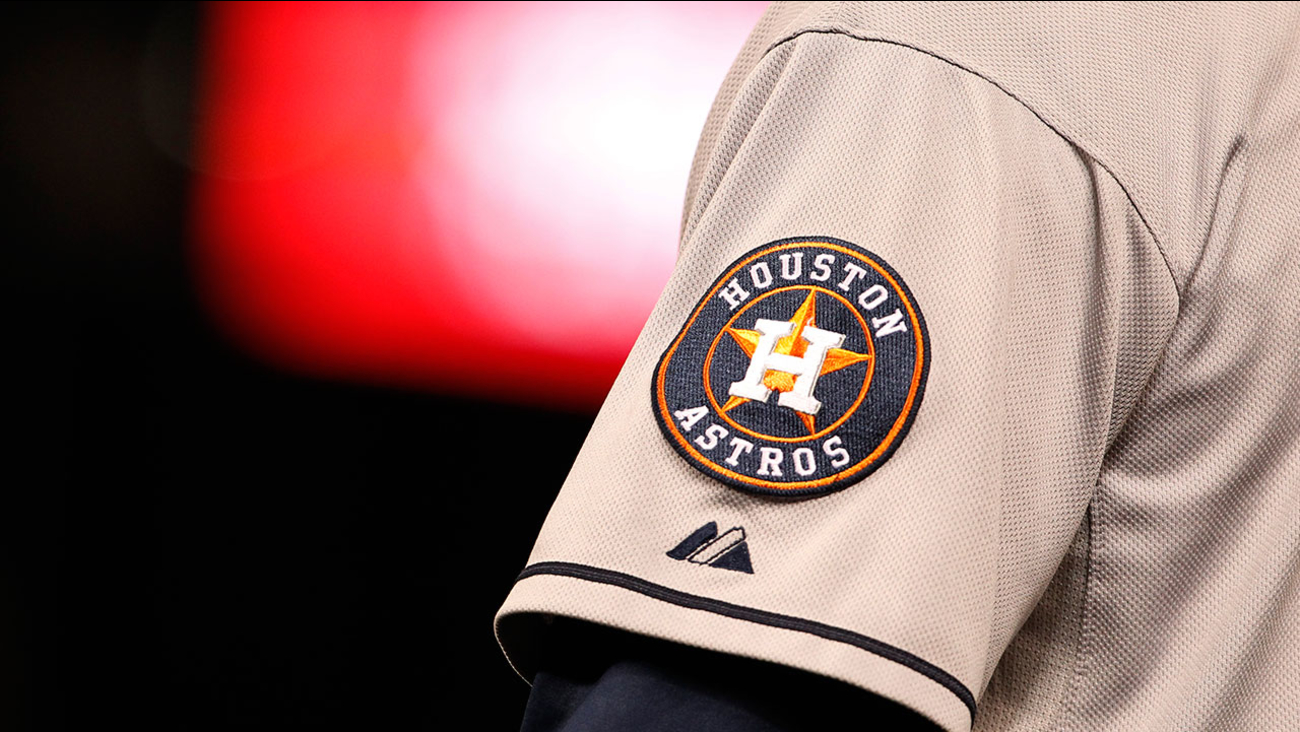 The Muscogee County coroner's office confirmed Richardson died at his home in Columbus, Georgia on Tuesday due to natural causes.

Richardson is remembered for several major trades. In 1971 he traded Joe Morgan, Denis Menke, Jack Billingham and Cesar Geronimo to Cincinnati in exchange for a package of players that included first baseman Lee May. Morgan, Billingham and Geronimo became key players on the Reds' championship teams.

While with the Giants in 1978, the year he was named MLB's executive of the year, he acquired pitcher Vida Blue from Oakland for seven players and cash.