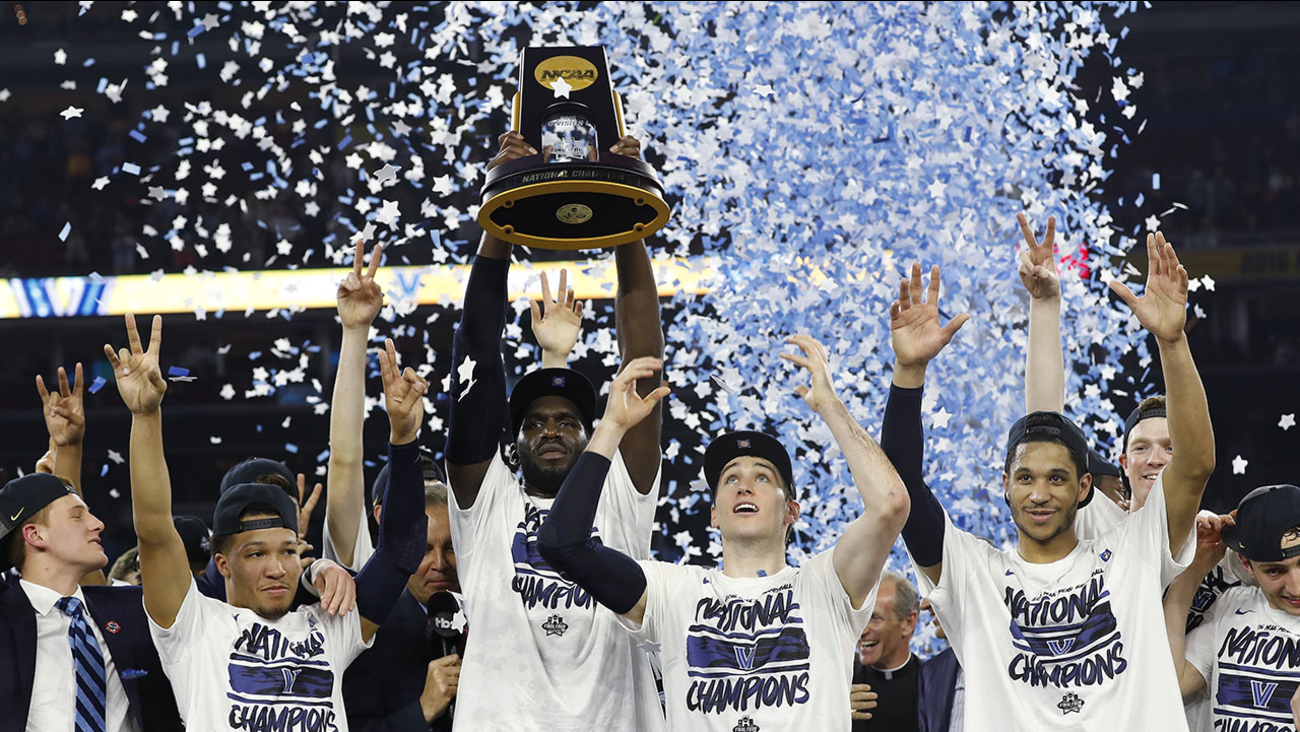 The double-clutch 3-pointer North Carolina's Marcus Paige made came right off a playground. It might go down as college basketball's most spectacular footnote ever.

The buzzer-beating 3 that Villanova's Kris Jenkins poured in on top of that was the result of months, even years, of practice making perfect. It might go down as the sport's most memorable game-winner.

Moments like that are what make sports so great. Wow.

Two huge buckets in the span of 4.7 seconds Monday night turned a back-and-forth, edge-of-your-seat national title game into something even better.

Jenkins walked away the winner. His 3 at the buzzer, two steps behind the arc and with a 6-foot-9 defender flying in his face, gave Villanova a 77-74 victory and the second national title in program history.

"I think every shot's going in," Jenkins said, "and this one was no different." 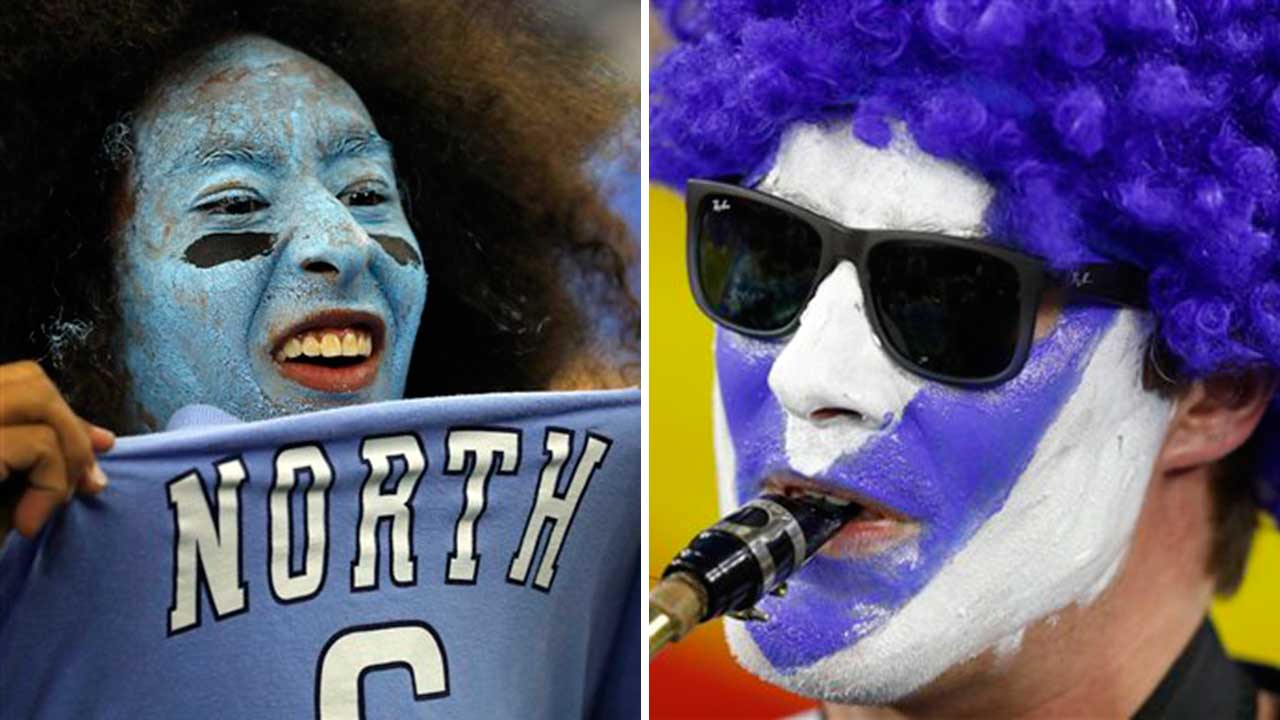 Wright has been coaching that play for months, even years.

With the game tied and 4.7 seconds left, Jenkins inbounded under the Villanova basket to point guard Ryan Arcidiacono. Forward Daniel Ochefu set a pick at midcourt to free things up, then it was up to Arcidiacono to create. He underhand flipped a pass to Jenkins, who was open. The junior spotted himself up, and with North Carolina's Isaiah Hicks running at him, launched the shot.

Swish. Confetti. Party time. Or, as Jenkins put it, "One, two step, shoot 'em up, sleep in the streets."

The Wildcats (35-5) took the title for the first time since 1985, when Rollie Massimino coached the program to a title-game victory over Georgetown. Villanova shot 78 percent that night. In this game, the Cats shot 58.3 percent in the first half, 58.3 percent in the second half and 100 percent with the final buzzer sounding.

They practice it. A lot. When showtime comes, the coach puts the ball in his players' hands and hopes they can execute. He knows that with the senior, Arcidiacono, running the play, odds are the Wildcats will get a good look.

"Every kid dreams about that shot," said Arcidiacono, who finished with 16 points and two assists, one more memorable than the other. "I wanted that shot, but I just had confidence in my teammates, and Kris was able to knock down that shot."

Not too much earlier, trailing 74-71, Paige knocked down his.

No coach could draw up that sort of thing.

The senior guard took a skip pass from Joel Berry II, almost lost the handle, dribbled twice, and with Arcidiacono running at him, hit a double-clutch 3 from two steps behind the arc.

"He's been doing that his whole career here," Berry said. "He just that tough a guy."

PHOTOS: Mike & Mike broadcast at The House of Blues 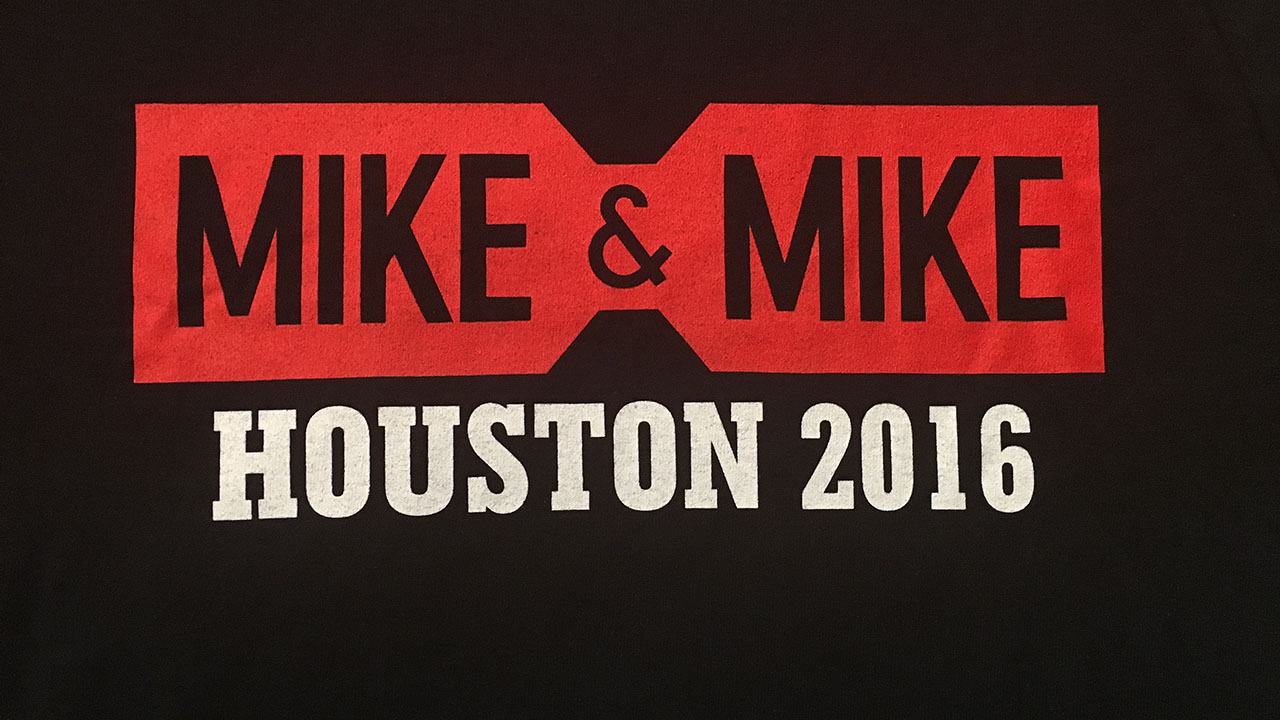 The Tar Heels (33-7), the only No. 1 seed in the Final Four, trailed by 10 with 5:30 left. At that point, Williams said he promised his team that if he did what they said, they would have a chance to win.

Then, after Paige hit his shot, the senior told his teammates they just needed to play 4.7 seconds of defense, and they would win the overtime.

"It was helpless," Williams said. "It was not a good feeling."

The tears flowed out of the 65-year-old coach, who fell to 2-3 in title games. It's never fun being on the wrong side of hoops history.

Back in 1983, Lorenzo Charles dunked after an air ball to lift North Carolina State to its improbable title.

In 1987, Keith Smart made one from the side late to lift Indiana to a championship.

"The last play, we were just calm in the huddle, honestly," Arcidiacono said. "We knew what we were going to do and we just executed."