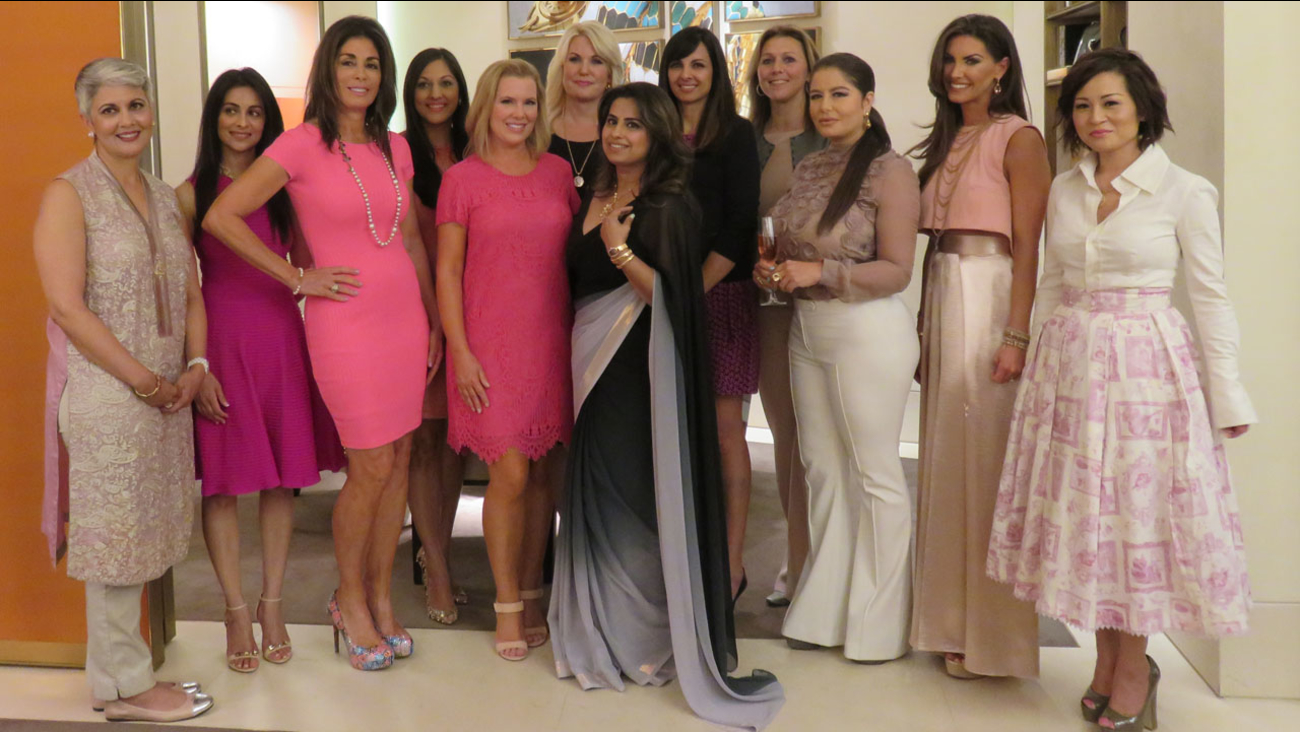 The yearly sold out event spotlights the diverse women of Houston who have made an impact in the community. "The idea behind this event to bridge the ethnic with the mainstream community and create a strong sense of community," says Ruchi Mukherjee, Founder LCA Society Houston. "Our magazine and the soiree is the prefect reflection of what Houston is all about", she adds. 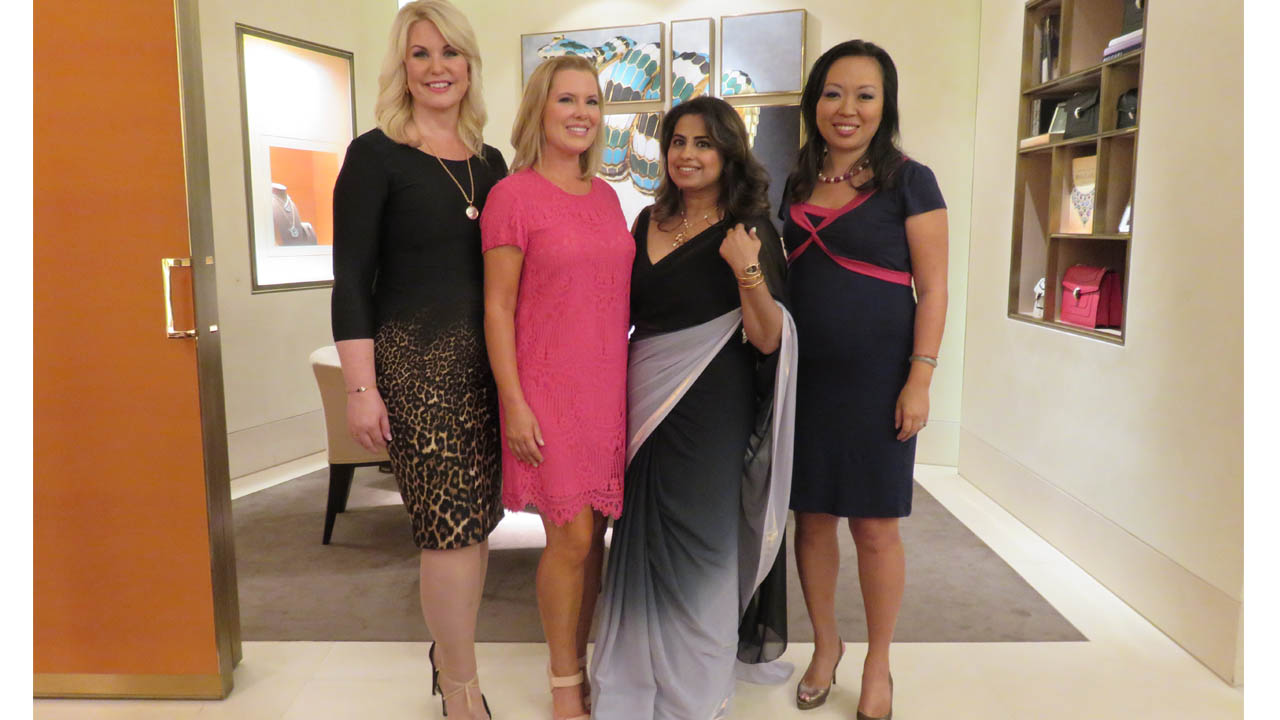 The international soiree will be hosted on May 5, 2016 at Saks Fifth Avenue with Guest of Honor Kilian Hennessy. For more information please contact ruchi@Lcahouston.com