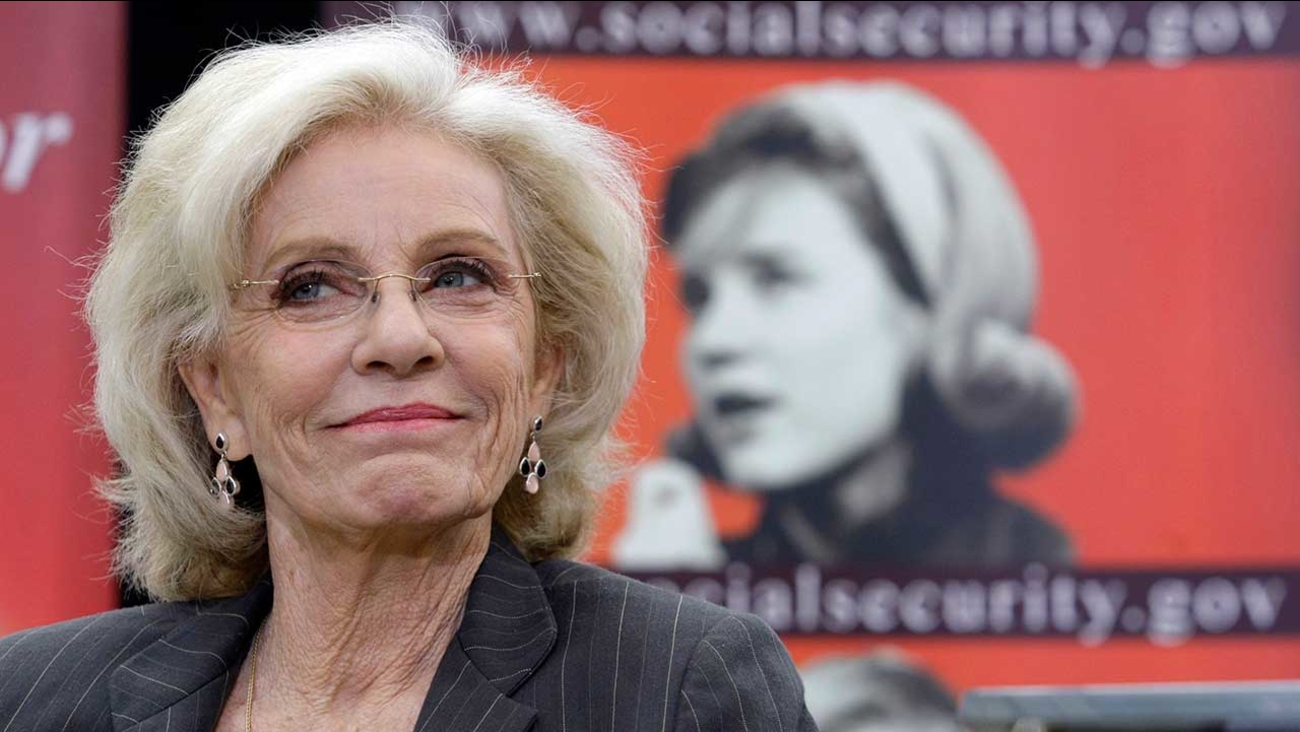 Patty Duke died this morning, ABC News has confirmed. According to her rep, Mitchell Stubbs, the cause of death was sepsis from a ruptured intestine.

The actress, whose real name was Anna Pearce, was 69.

"She was a wife, a mother, a grandmother, a friend, a mental health advocate and a cultural icon," Stubbs added in a statement. "She will be greatly missed."


IN MEMORIAM: Celebrities and notable figures who have recently passed away