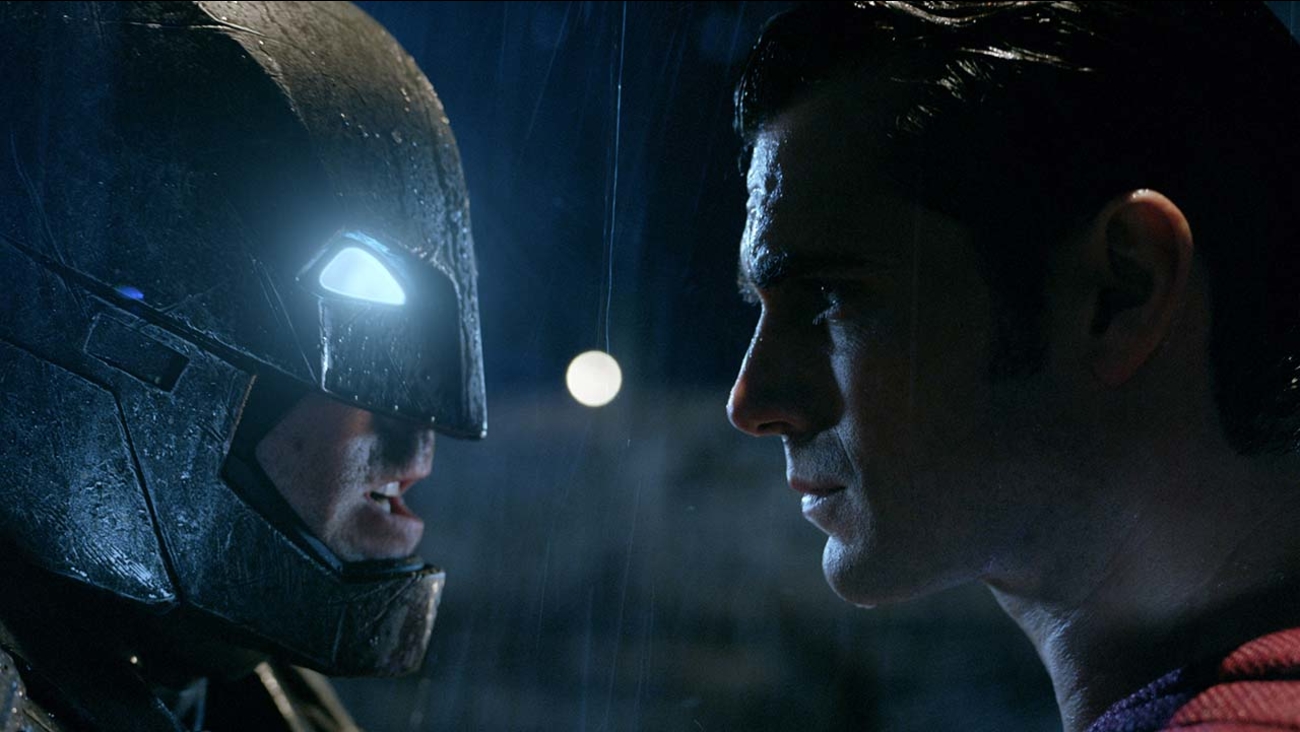 The stakes were high for the Warner Bros. superhero showdown, which cost $250 million to make and some $150 million to market. But the studio's bid to kick start a DC Comics universe to rival Marvel's empire fought against skepticism over Ben Affleck's casting as Batman and a barrage of bad reviews earlier in the week.

Audiences gave the film a mediocre B CinemaScore, which suggested some moviegoers agreed with critics. But the allure of seeing two of the most iconic superheroes battle was enough to set a new record for the best pre-summer debut.

The film dominated Easter weekend with the kind of blockbuster performance usually reserved for Memorial Day or July 4th. In second was the Disney Animation hit "Zootopia," with $23.1 million in its fourth week of domestic release. The go-to family release of the season, it has earned nearly $700 million globally. Universal's "My Big Fat Greek Wedding 2," a sequel to the 2002 hit romantic comedy, debuted with $18.1 million, benefiting by drawing female audiences against the male-centric "Batman v Superman."