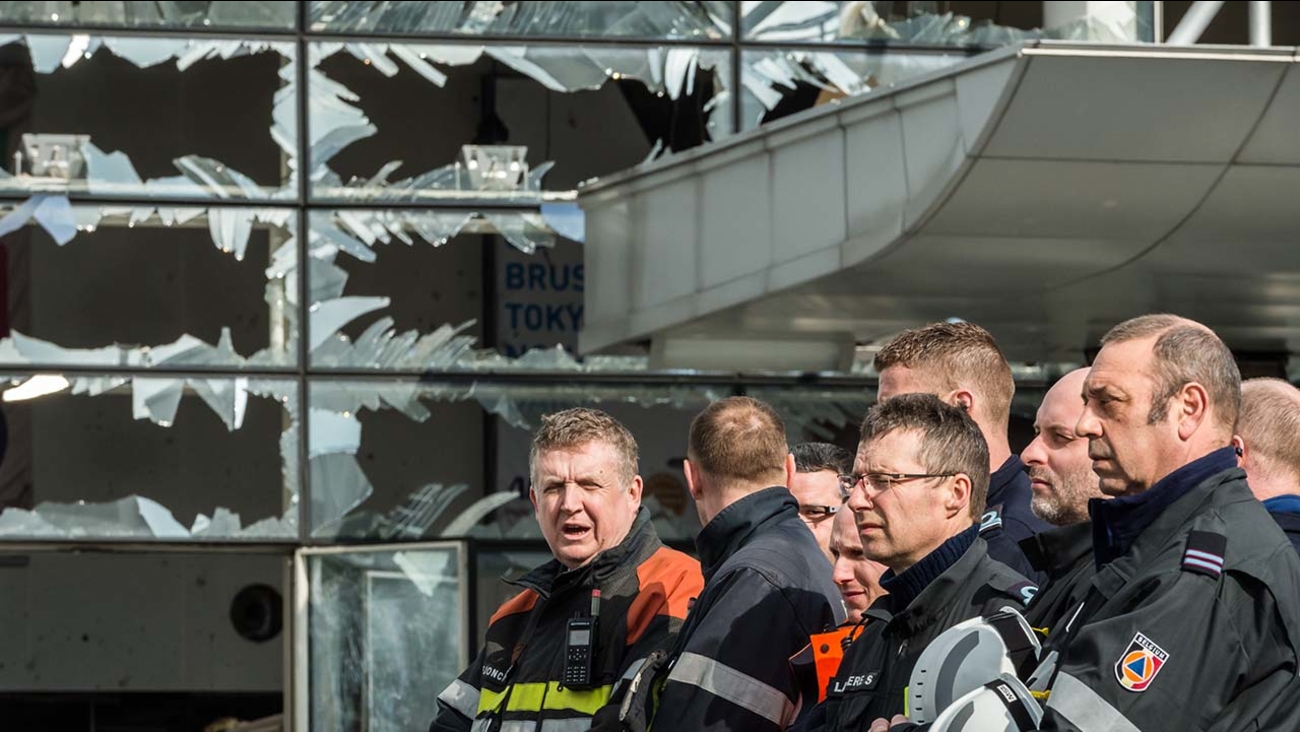 BRUSSELS -- Belgian state broadcaster RTBF and France's Le Monde are reporting that a second attacker is suspected of taking part in the bombing this week of a Brussels subway train and may be at large.

The media, citing unnamed sources, said Thursday the suspect was filmed by surveillance cameras in the Brussels metro on Tuesday carrying a large bag alongside Khalid El Bakraoui, whom prosecutors have identified as a suicide bomber. RTBF said it is not clear whether the second suspect was killed in the attack.

El Bakraoui's brother was identified as one of two suicide bombers who targeted the Brussels airport the same day in attacks that killed at least 31 people and injured more than 200.

Prosecutors did not immediately respond to the reports.