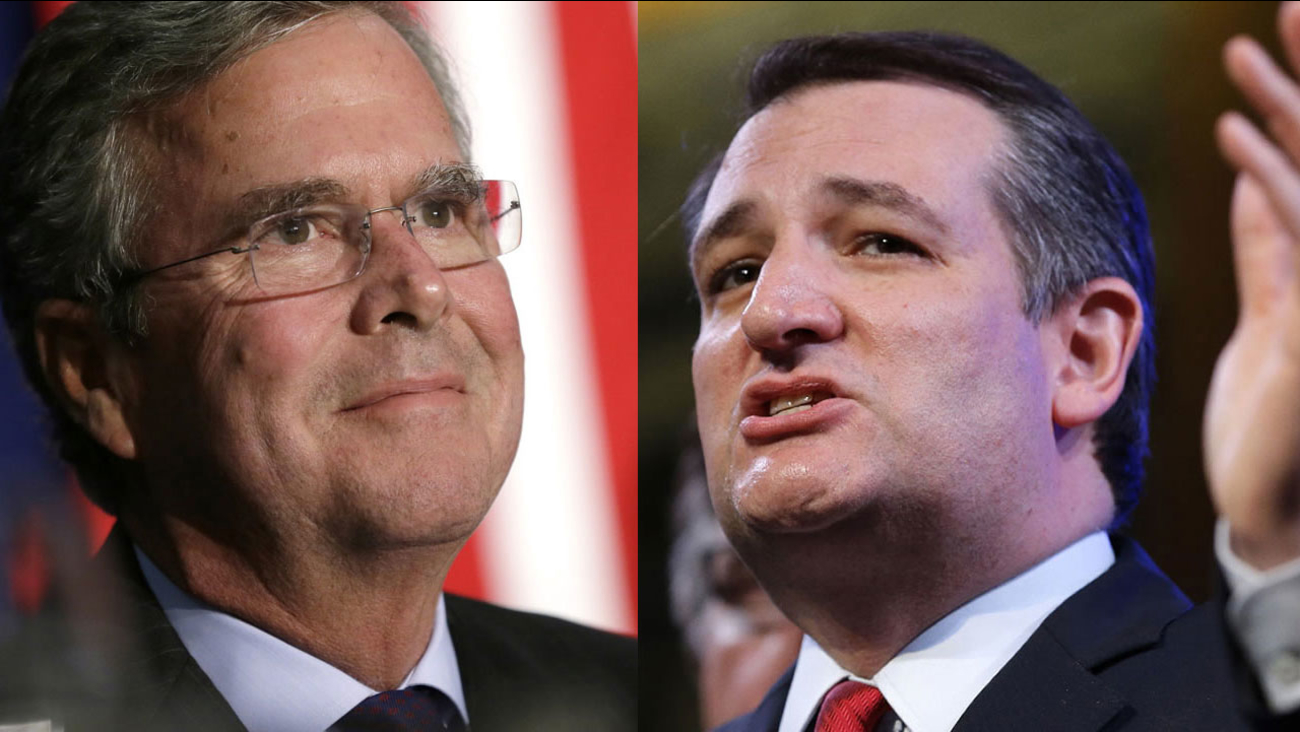 "Ted is a consistent, principled conservative who has demonstrated the ability to appeal to voters and win primary contests," Bush says.

"Washington is broken, and the only way Republicans can hope to win back the White House and put our nation on a better path is to support a nominee who can articulate how conservative policies will help people rise up and reach their full potential."

Bush also says the Republican Party needs to "overcome the divisiveness and vulgarity" of Donald Trump, or the party will lose in November.