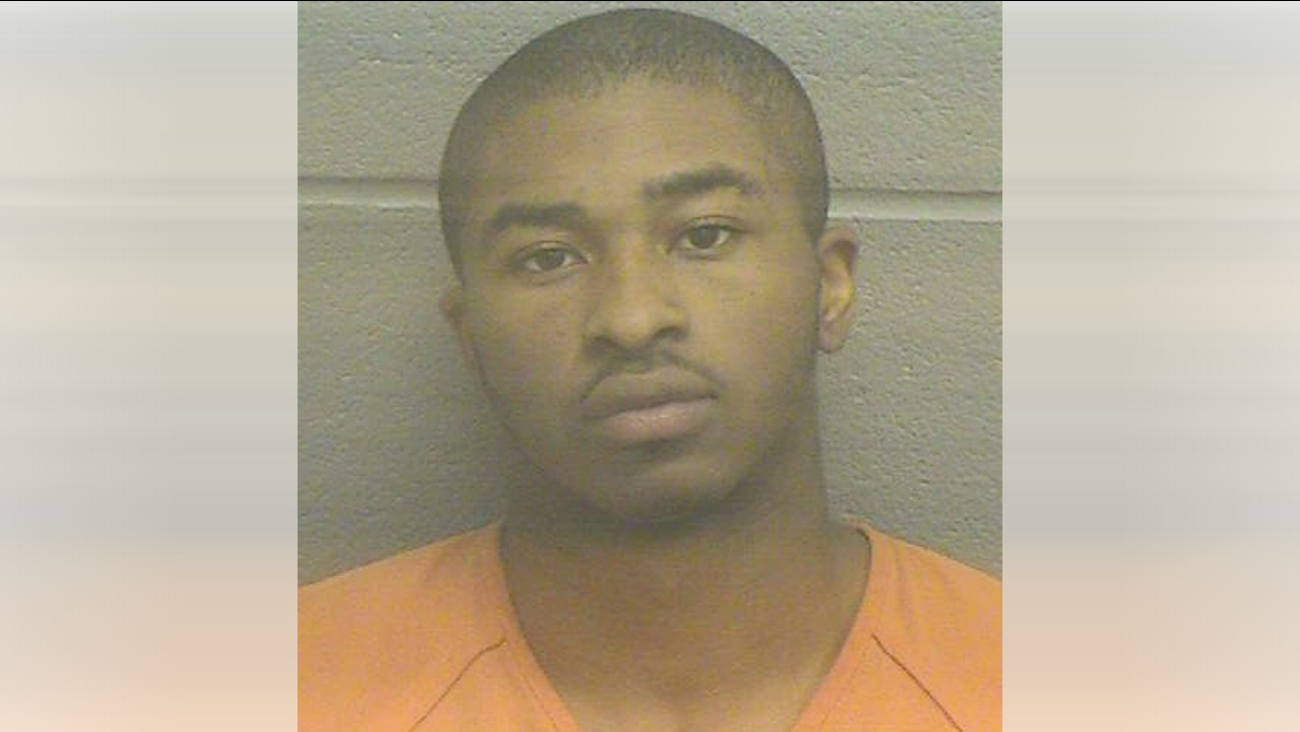 Nadonte Pugh was taken into custody Monday in Midland and he's currently in the Midland County Jail. He's charged with the murder of Zia Siddiqui at the Raceway store along FM 1960 and Mills Road on March 12.

Investigators say Pugh walked into the store and took a beverage to the counter. That's when he showed a weapon and demanded money.

Police say the clerk ran to the back office where Siddiqui was, but didn't close the door. Pugh reportedly followed, and a struggle ensued. During the struggle, police say Pugh reached around the door and fatally shot Siddiqui. Siddiqui died at the scene. 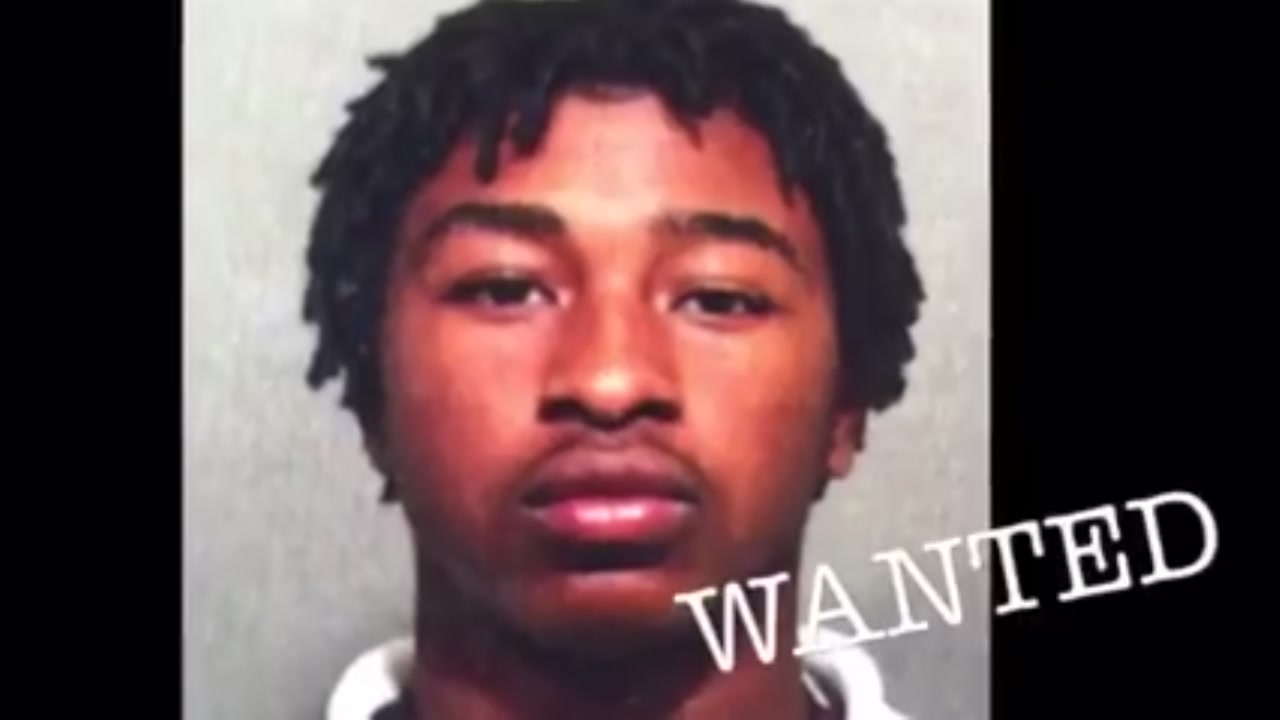 Suspect named in store owner killing
Houston police have named a suspect in the weekend killing of a store owner in northwest Houston. 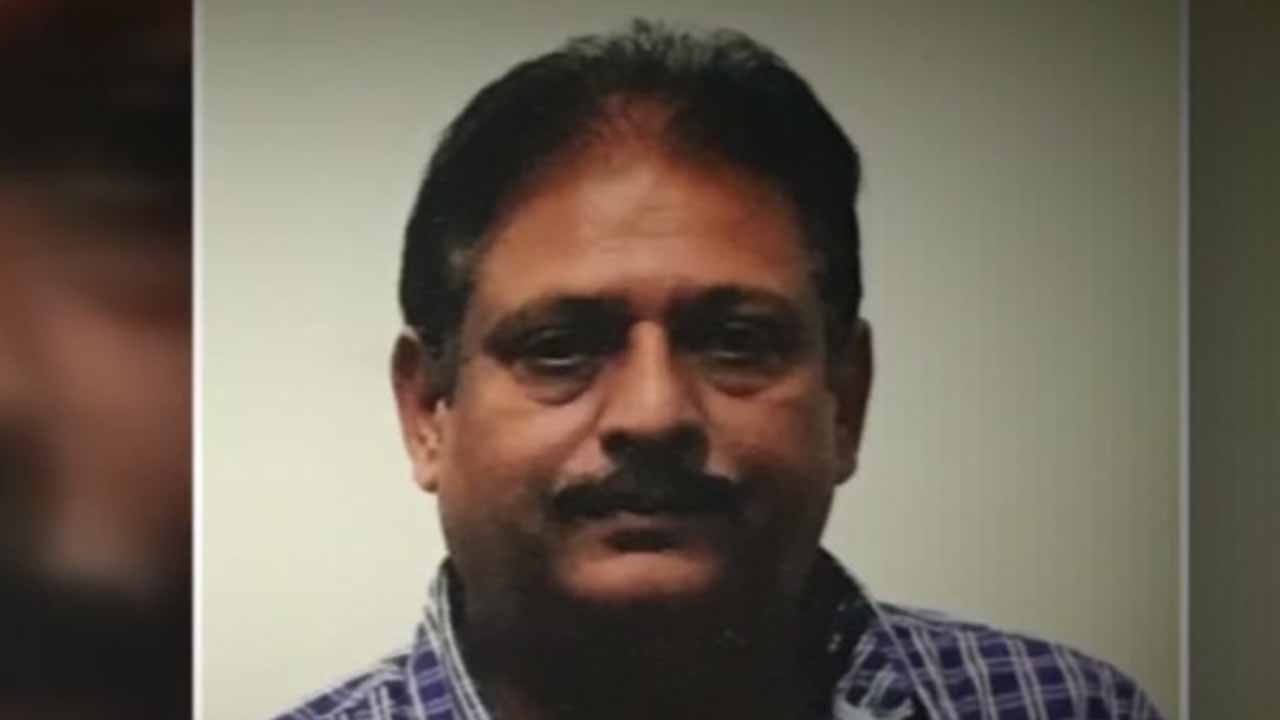