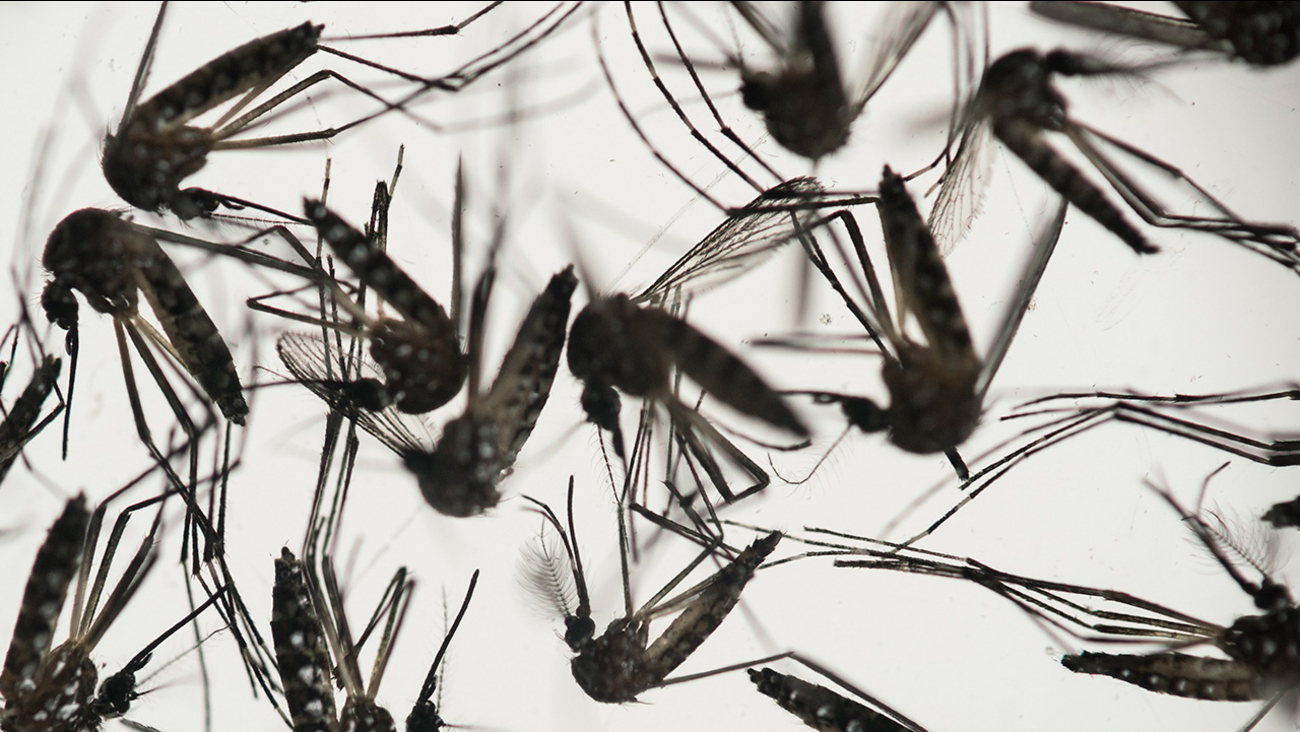 HOUSTON -- A second case of Zika virus has been confirmed in Fort Bend County.

No other details were immediately available regarding the victim. The first case was recently confirmed on March 2.

Statewide, there have been at least 14 cases of Zika, including eight in Harris County.