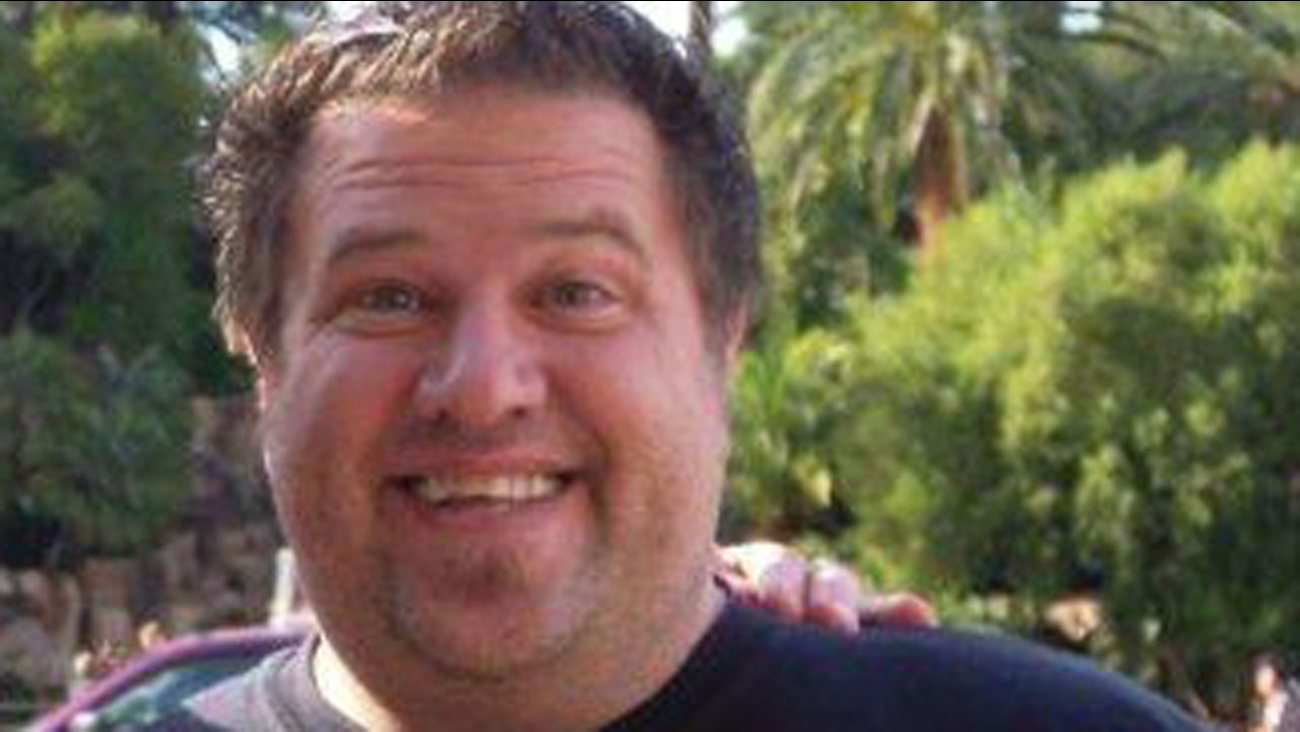 STAFFORD, TX (KTRK) -- A man charged with the capital murder of a well-known Missouri City businessman is set again for trial after rejecting a plea deal Monday afternoon that he had tentatively accepted.

Against the advice of his attorney, Jeremy DuCote, Eric Norris told a judge that he would not accept the offer which would have had him plead guilty to the lesser charge of first-degree murder. The deal would have sent him to prison for life but allowed him to become eligible for parole after 30 years.

Donald Leonetti was shot to death during a robbery in 2014. Authorities said he and friends were playing a high-stakes, invite-only poker game in Stafford. Eyewitnesses say Leonetti left but came back to the game and interrupted the robbery. He was killed while trying to stop one of the gunmen.

If convicted at trial, Norris could be sent to prison for life with no possibility of parole.

"He's a coward and this just proves that he is," said Rose Ann Leonetti, Donald's mother.

She told us earlier Monday she was relieved that the case wasn't going forward to trial. She didn't want to put her family through any more than they have already endured.

"We're all having a hard time with this. It's wrong what he did and he needs to accept it. It's crazy," she said.

"I look so forward to the day that I can tell what happened that night," said Chuck Olson, who was also shot in the robbery.

Olson was shot once through his neck, the bullet missing his brain by a fraction of an inch.

Olson said earlier today he wasn't satisfied with a plea deal. He wanted a jury and the public to hear what Norris allegedly did. Now he will.

Attorneys have requested twice the number of potential jurors because of the high-profile nature of this case. A new trial date is set for June.