Both directions of I-10 reopen at Texas-Louisiana border 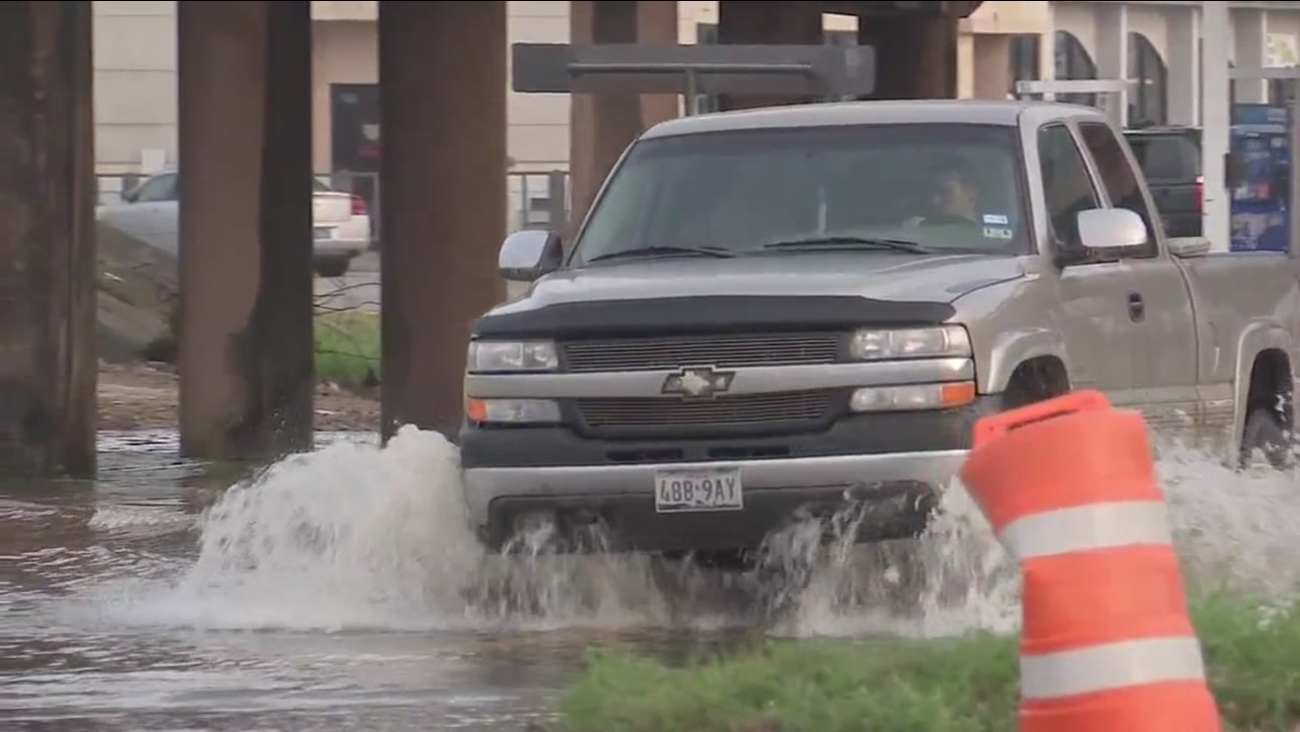 All lanes of Interstate 10 along the Texas-Louisiana border have reopened after floodwater forced officials shut them down for days.

Coming from Louisiana shouldn't be problem now, but if you're trying to head out there, you still have to take a major detour.

According to TxDOT, if you're heading east from Texas, these are the routes you should take.

If you're coming from El Paso, take I-20 east of Van Horn

If you're coming from San Antonio, take I-35 north to I-20 east to Shreveport

From Houston, take US 59 north to I-20 east to Shreveport