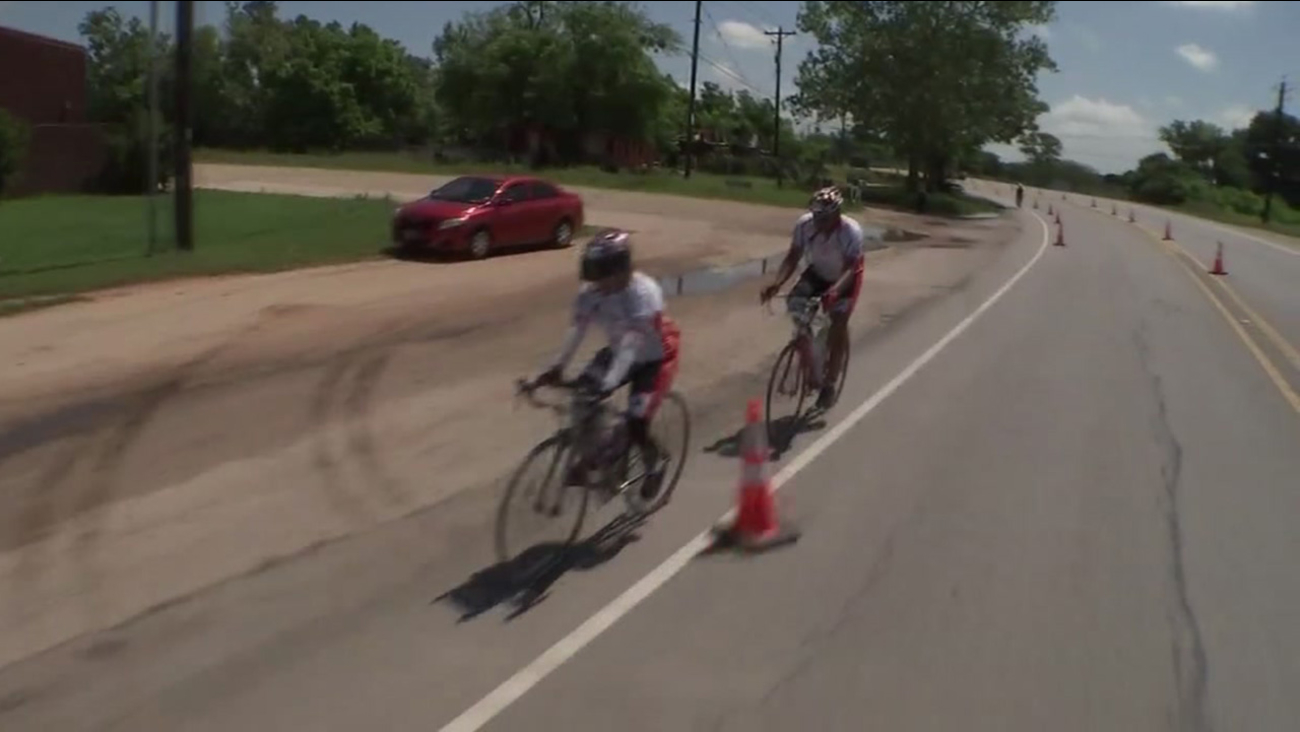 The decision comes after some deputies were hired by the Northwest Cycling Club to guide cyclists through intersections Sunday during the Bluebonnet Express ride. Meanwhile other deputies who were working regular patrol ticketed 25 cyclists for running stop signs and not obeying traffic laws.

Chief Deputy Brian Cantrell said it's possible some cyclists saw the Waller County patrol cars and assumed those deputies were there to guide them through the intersection; instead those deputies gave them tickets for violating traffic laws.

Cantrell said the sheriff decided to ban deputies from working extra jobs at cycling events to clear up confusion and to keep cyclists and drivers safe.

"We love our cyclists, and we love when they come through," Cantrell said. "Obviously our population is growing, and that kind of builds to our objective of making sure they're safe here and making sure these laws are enforced."

A spokeswoman for Northwest Cycling Club said their goal is to promote safety, too.

"It is unfortunate that there was confusion on Sunday between our hired traffic control and on-duty officers," a spokeswoman said. "There is nothing we can do about that after the fact, and we did not know about it in advance. We want everyone to have a safe and enjoyable ride."

The spokeswoman urges all cyclists to please be considerate of local residents who must deal with many cyclists and many rides.

Debbie Hartzel lives along one of the main roads in Waller County frequented by cyclists training for big events.

"I would just love to see them pull behind each other so that cars can safely pass," Hartzel said. "I think that would go a long way, I really do."