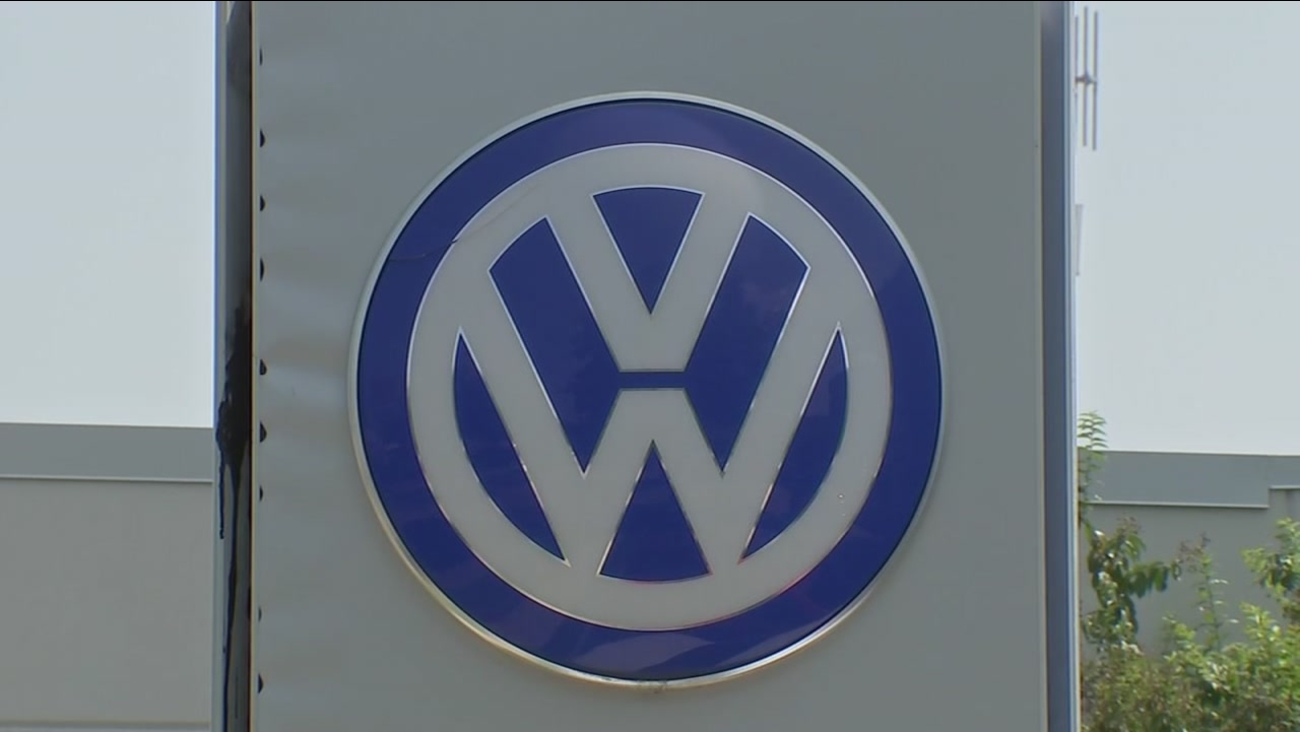 DETROIT, MI -- A former Volkswagen employee says in a lawsuit that the company deleted documents and obstructed justice after the U.S. Environmental Protection Agency accused VW of cheating on emissions tests.

Daniel Donovan says in a whistleblower case that he was wrongfully fired last year after refusing to participate in the deletions and reporting them to a supervisor. The lawsuit says that the document deletion continued for three days after the Sept. 18 allegations from the EPA and despite a hold order from the Justice Department.

VW has admitted that it programmed about 600,000 diesel-powered cars in the U.S. to cheat on pollution tests. The Justice Department is investigating potential criminal charges.

Volkswagen says Donovan's departure from the company was not related to the emissions issue and his claim is without merit.