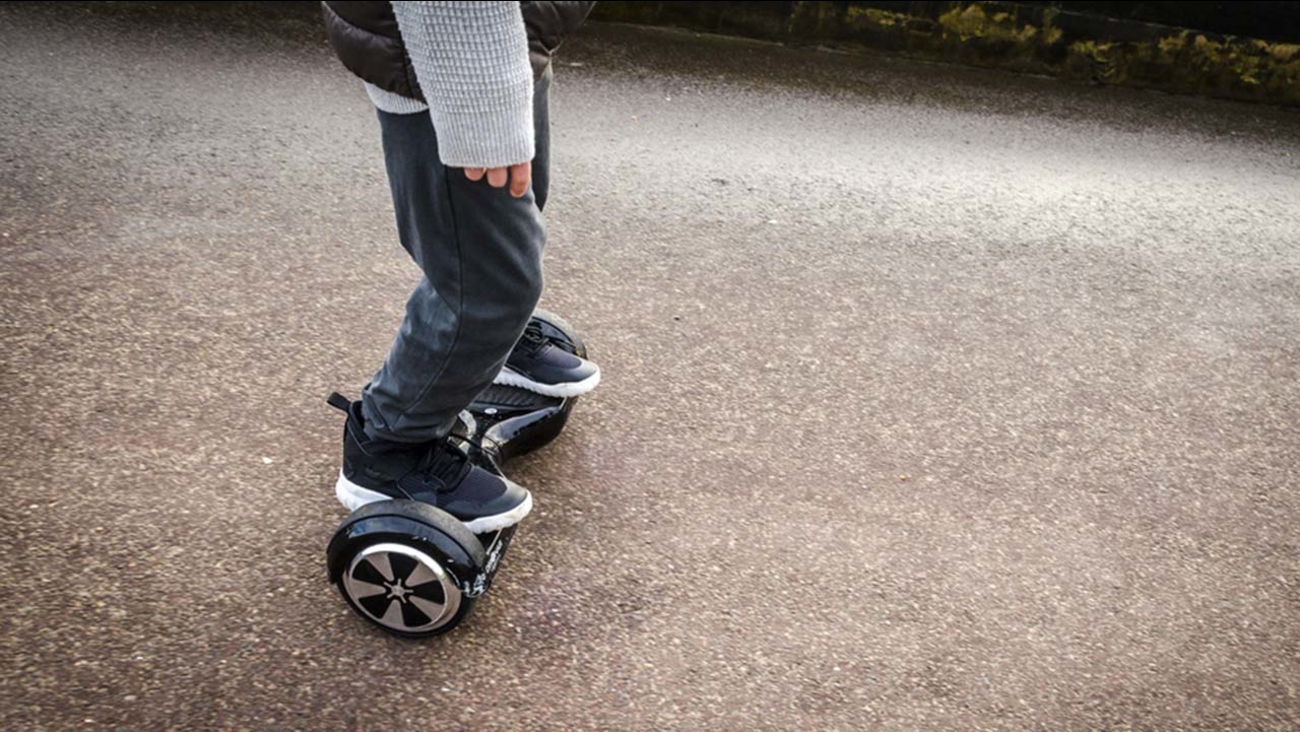 HOUSTON (KTRK) -- A man who says he was "physically assaulted and attacked" by a Precinct 4 deputy after riding his hoverboard through the Willowbrook Mall last year says he plans to file a complaint against that deputy.

The man at the center of the case is Jesse Valdez, who, according to the release, was found not guilty of charges related to the incident.

At a press conference in this matter, community activists say they aim to get District Attorney Devon Anderson to indict the deputy for assault and be fired from his job.

According to a news release, Jesse Valdez plans to file the complaint following an incident at Willowbrook Mall last September. The release claims Valdez says the deputy "threw him to the ground, pulled out his Taser and threatened to use it."