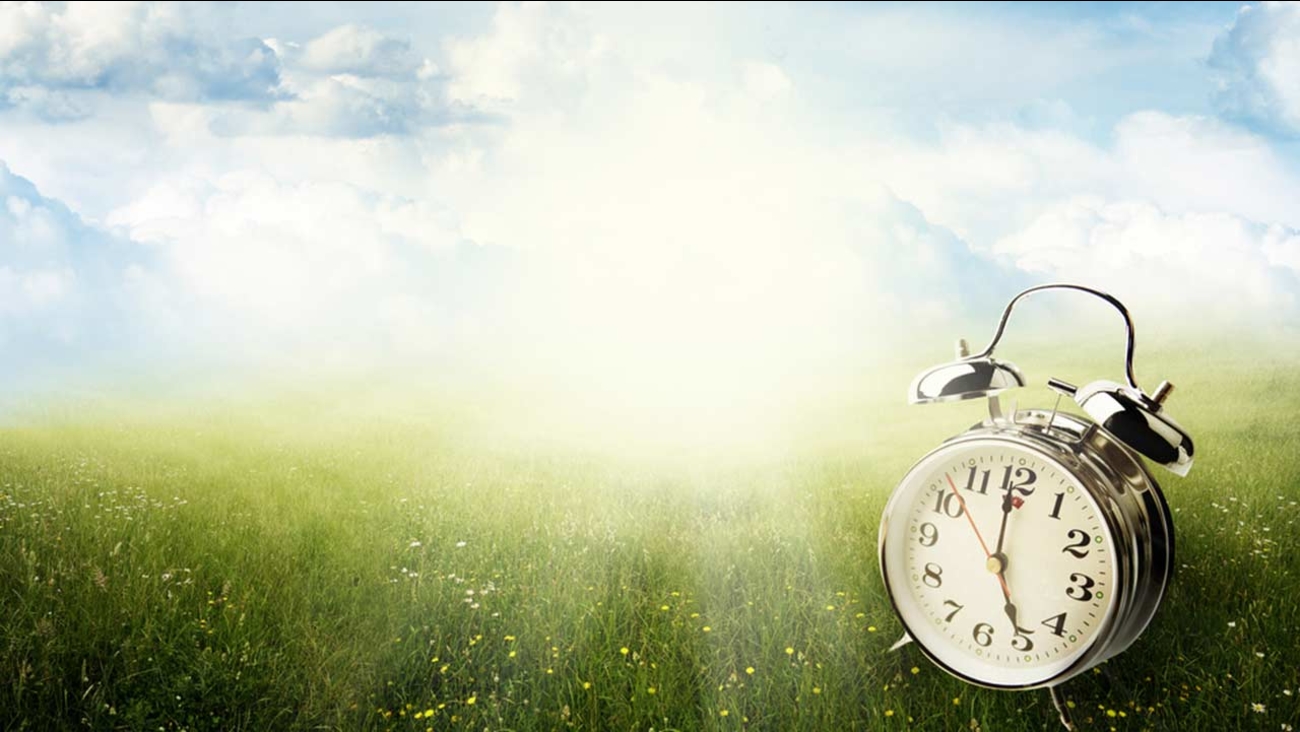 PROVIDENCE, RI -- As most Americans brace themselves for losing an hour of sleep this weekend, some corners of the country are considering bold alternatives to daylight saving time.

California has a bill that would ask voters to abolish the practice of changing clocks twice a year. Lawmakers in Alaska and nearly a dozen other states are debating similar measures. Some lawmakers in New England want to go even further, seceding from the populous Eastern Time Zone and throwing their lot in with Nova Scotia and Puerto Rico.

"Once we spring forward, I don't want to fall back," said Rhode Island state Rep. Blake Filippi, who hopes the whole region will shift one hour eastward, into the Atlantic Time Zone. "Pretty much everyone I speak to would rather have it light in the evening than light first thing in the morning," he said.

Opponents of daylight saving time argue that traffic accidents, heart attacks and strokes increase when we change time, and that contrary to popular belief, it does not save electricity.

Shifting to Atlantic Time and never changing back would effectively make summertime daylight saving hours permanent, said Filippi, who made a public health case for his bill at a Rhode Island State House hearing this week.

Evening commutes would be safer with more sunlight. Wintertime lifestyles and mental health could improve.

The biggest downside, Filippi said: Rhode Island children going to school in early January wouldn't see the sun rise until 8:13 a.m. under Atlantic Time. But he argues that could propel school districts to start classes later, more in line with the wiring of adolescent brains.

Inspired by long-shot legislation in Massachusetts, Filippi's bill would have Rhode Island follow the neighboring state's lead if it ever defects. He hopes New Hampshire, Vermont and Maine would then see the light. He figures there's little chance Connecticut would join in, since so many of its residents commute to New York City.

States can exempt themselves from daylight savings under the federal Uniform Time Act, but moving to a different time zone requires approval from Congress or the U.S. Department of Transportation, which must consider the effect on commerce.

And that raises perhaps the biggest challenge to this temporal secession movement in tradition-bound New England: Do its people really want to stand more with eastern Canada and the distant Caribbean than the rest of the eastern United States? The effect on transit alone - forcing Amtrak and airlines to recalibrate schedules and commuters to change time zones whenever they cross the New York state line - could involve many unwelcome costs.

"For commerce and transportation, it's a terrible idea," said Michael Downing, an English professor at Tufts University who wrote "Spring Forward: The Annual Madness of Daylight Saving Time," a history of the phenomenon.

Downing doubts residents of Boston, Providence and Hartford would choose to synchronize watches with Canada over New York and Washington. After all, syncing up with New York's banks has been so important that cities as far away as Detroit successfully petitioned to join the Eastern time zone decades ago, he said.

Nearly half the U.S. population now lives on Eastern Time, but New England juts much farther east than anywhere else, giving it some of the country's earliest winter sunsets. During standard time, the December sun currently sets as early as 4:15 p.m. in Providence, 4:11 p.m. in Boston and 3:45 p.m. in Frenchville, Maine. That's nearly as bad as Anchorage, Alaska, where during the short Arctic winter, the sun sets as early as 3:40 p.m.

But those who would abandon daylight savings are fooling themselves if they think we can reward ourselves with more time, said Downing, who grew up in the Berkshires region of Massachusetts.

"Even the heartiest of New Englanders have a hibernating instinct for three or four months a year" and won't likely use the extra evening light to hang out outside, he said. "Most people in New England feel the stab of pain in the fall when we return to standard time. There's no question. But I don't think that will translate into willingness in December, January and February of not seeing the sunlight until 8 or 9 in the morning."

Health advocate Tom Emswiler helped plant the Atlantic Time Zone idea in the popular imagination with his widely-shared opinion column for the Boston Globe in the fall. "All of New England should adopt Atlantic Standard Time, but we don't have a New England legislature so we have to start somewhere," Emswiler said.

Massachusetts state Sen. John Keenan, a Quincy Democrat, introduced a bill to form a state commission to study the idea.

Emswiler thinks "it's almost certain it'll go nowhere" in the short term, but he hopes people now understand that "we do have an ability to change this."
Related topics:
politicsrhode islandu.s. & worlddaylight saving time
Copyright © 2021 by The Associated Press. All Rights Reserved.
DAYLIGHT SAVING TIME Is your vehicle under a recall? Here's how to check for that 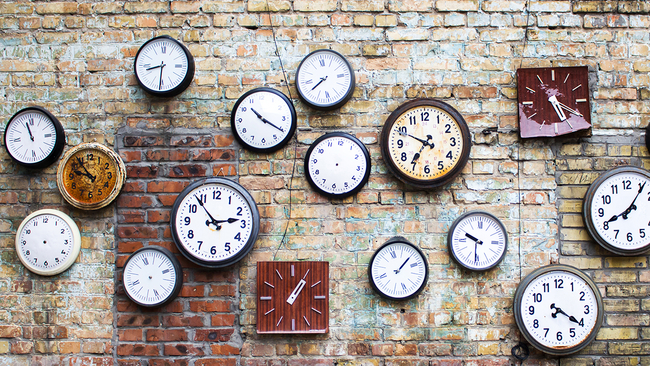