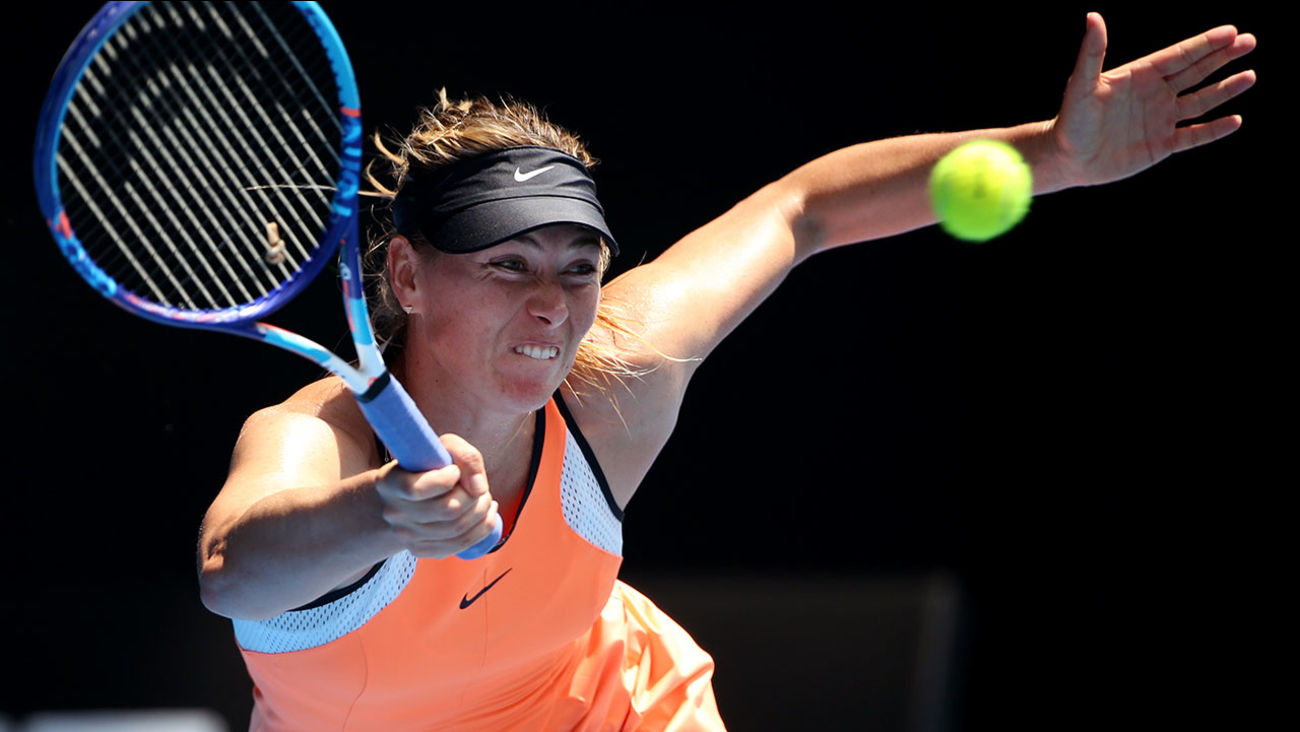 Tennis star Maria Sharapova says she has failed a drug test at the Australian Open.

A five-time major champion made the announcement at a news conference Monday in Los Angeles.

Sharapova said she tested positive for meldonium, which she has been taking for 10 years for health issues. Meldonium became a banned substance this year.

The WTA has not announced a penalty.

Sharapova, currently sidelined with a forearm injury, hasn't competed since losing to Serena Williams in the quarterfinals of the Australian Open in January.