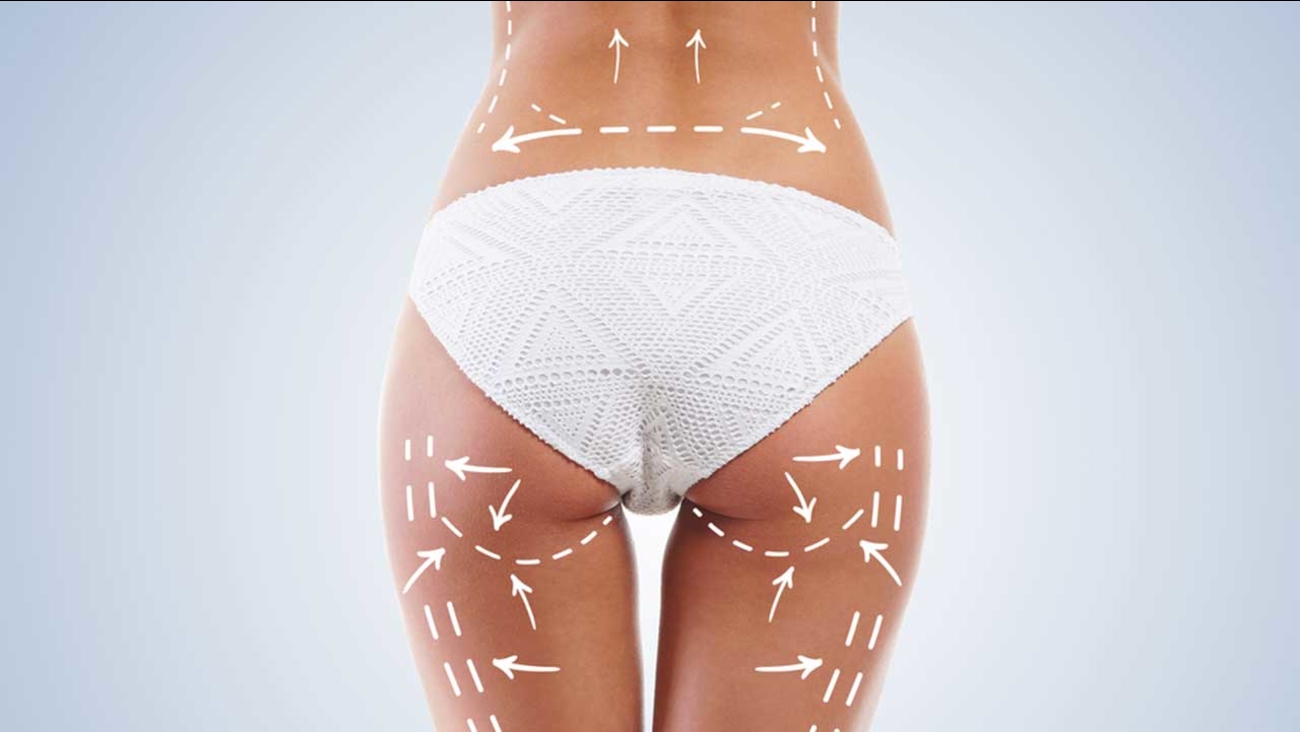 Sir Mix-a-Lot isn't the only one who likes big butts. According to the American Society of Plastic Surgeons (ASPS), butt implants and lifts are now the fastest-growing types of plastic surgery in the United States.