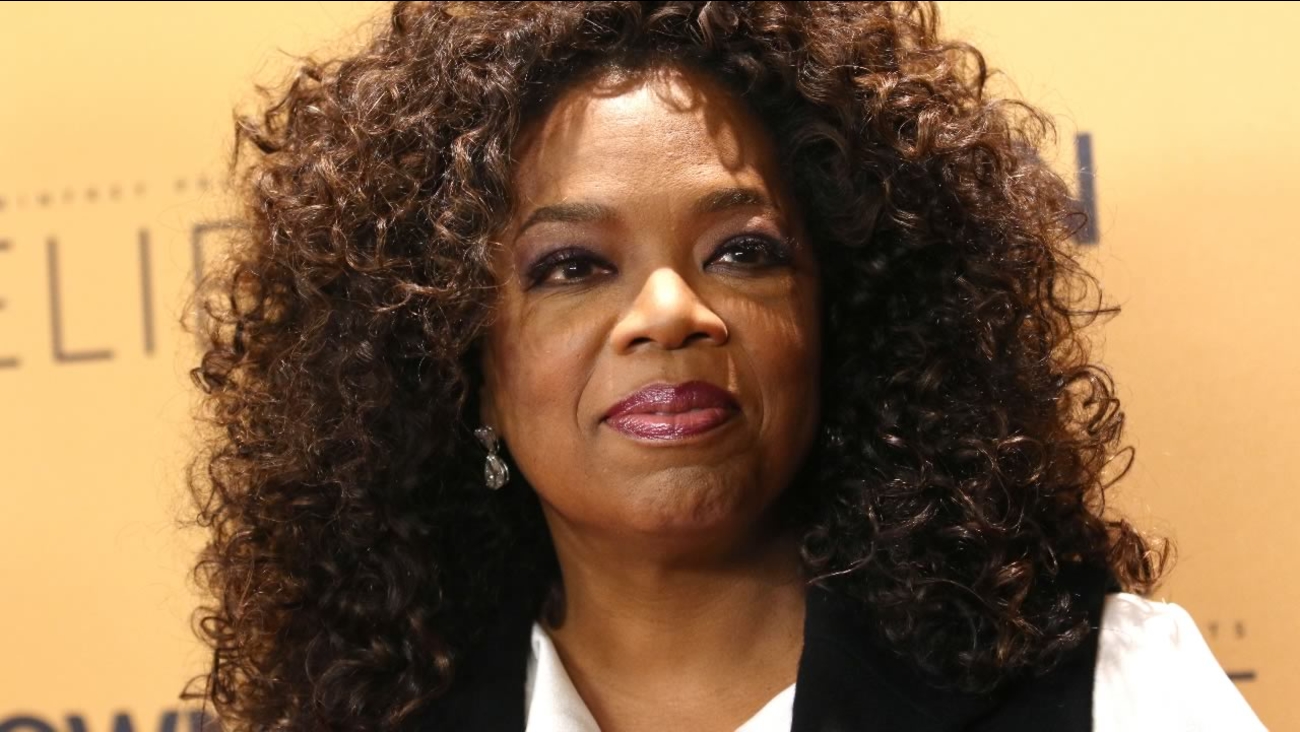 Oprah Winfrey attends the premiere of the Oprah Winfrey Network's (OWN) documentary series "Belief", at The TimesCenter on Wednesday, Oct. 14, 2015, in New York. (Photo by Greg Allen/Invision/AP)

Oprah has lost as many millions as she has pounds on Weight Watchers after their stock took a nasty plunge on Wall Street.

In the company's latest ads, the media mogul says she lost 26 pounds.

On Friday, shares of the company tanked by 30 percent after the company revealed it had quarterly losses of $11 million.

Oprah, meanwhile, saw the value of her stake in the company drop by more than $27 million.

The weight management company brought her on as its public spokesperson in October.

Shares surged after Winfrey announced she was taking a 10-percent stake in the company, joining the board and becoming a member.

Weight Watchers says the number of active subscribers fell 4.8 percent in the quarter ending on January 2, which was an improvement over the 12.7 percent decline the previous quarter.

Winfrey is still sitting on about a $30 million profit since October, however.