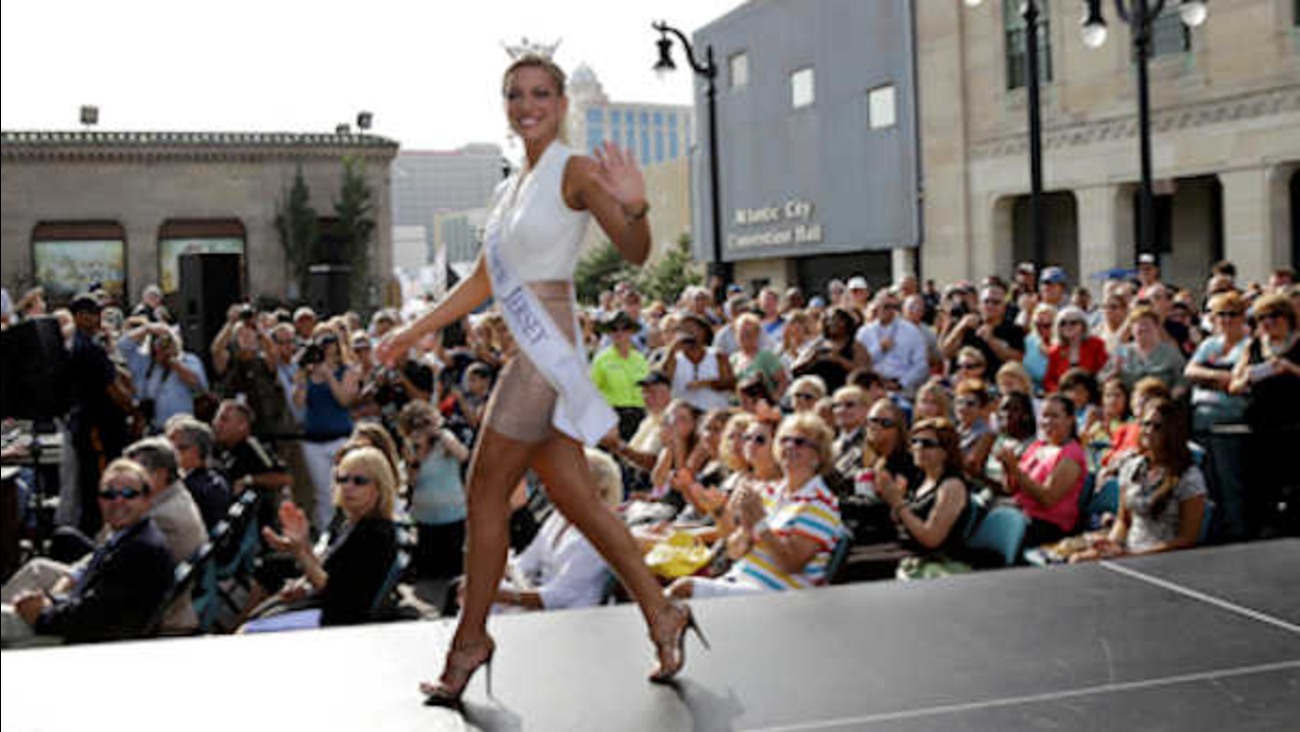 A former Miss New Jersey who competed in the 2014 Miss America pageant has died from injuries suffered in a car crash, her family said Monday.

The announcement of Cara McCollum's death was made in a Facebook post that said, "Cara passed away this morning. Her family was with her in the operating room, and she died peacefully at 4:31 a.m. Before she died, Cara made the selfless decision to donate her organs. At this very moment, she is saving lives."

For information on how you can be an organ donor, Visit OrganDonor.com

McCollum was critically injured last week when her convertible spun off a highway and hit a tree.

She was traveling northbound on Route 55 in Pittsgrove Township on Tuesday when her car veered off the road and struck a tree, then spun again and hit two more trees before ending up in an embankment, police said.

The 24-year-old from Margate was alone in her vehicle and was not wearing a seat belt.

State police say McCollum appeared to have been driving too fast for conditions on the wet roadway. They do not believe alcohol or drugs were a factor. The car's air bags deployed.

An Arkansas native who graduated from Princeton University last summer, McCollum won the 2013 Miss New Jersey pageant. At the time, she said she planned to advocate for youth literacy.

McCollum was an anchor on SNJ Today, a TV news show serving the southern Jersey area.