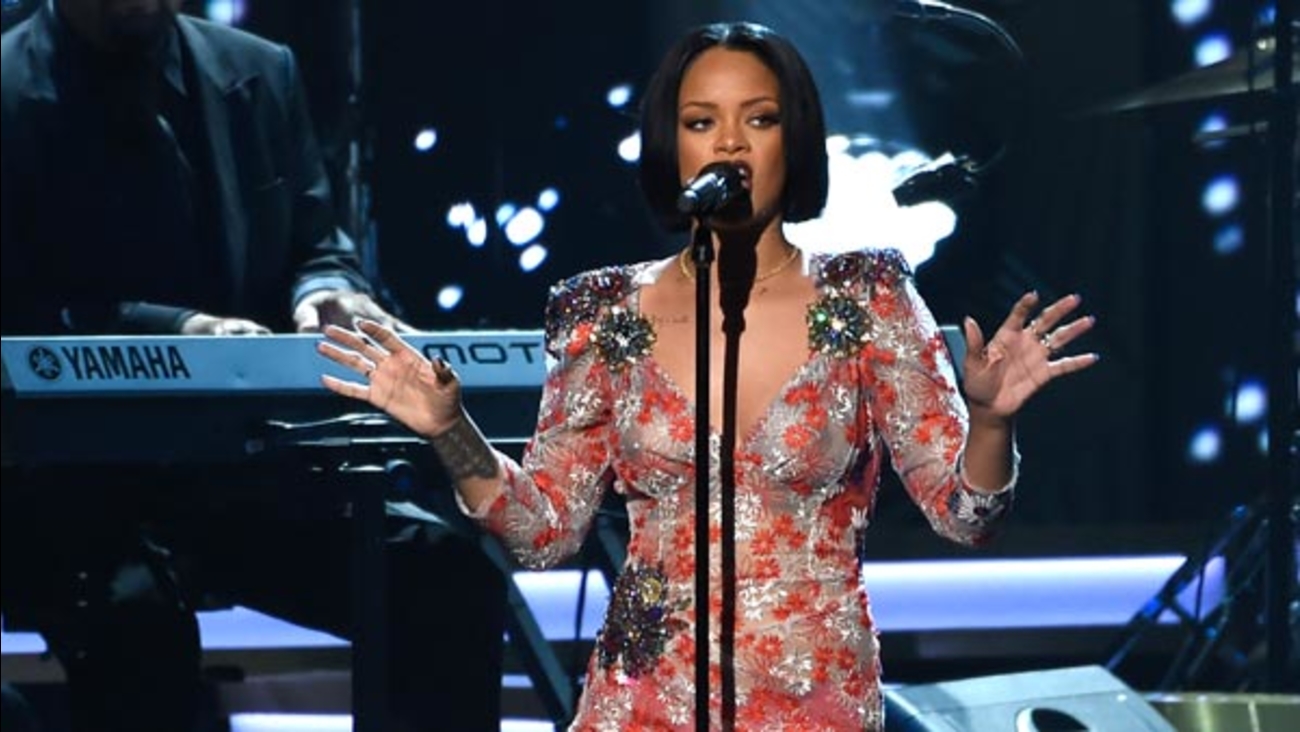 Rihanna performs "Say You Say Me" at the MusiCares Person of the Year tribute honoring Lionel Richie at the Los Angeles Convention Center on Saturday, Feb. 13, 2016. (Photo by Chris Pizzello/Invision/AP)

HOUSTON (KTRK) -- Due to production delays, Rihanna has rescheduled some dates on her Anti World Tour. The tour will now kick off in North America on Saturday, March 12, at Jacksonville Arena in Jacksonville, Florida. Travis Scott will be the special guest on North American dates.

The Houston show has been rescheduled for Sunday, May 15, at the Toyota Center.