Joe Biden has 'no desire' to be Supreme Court Justice 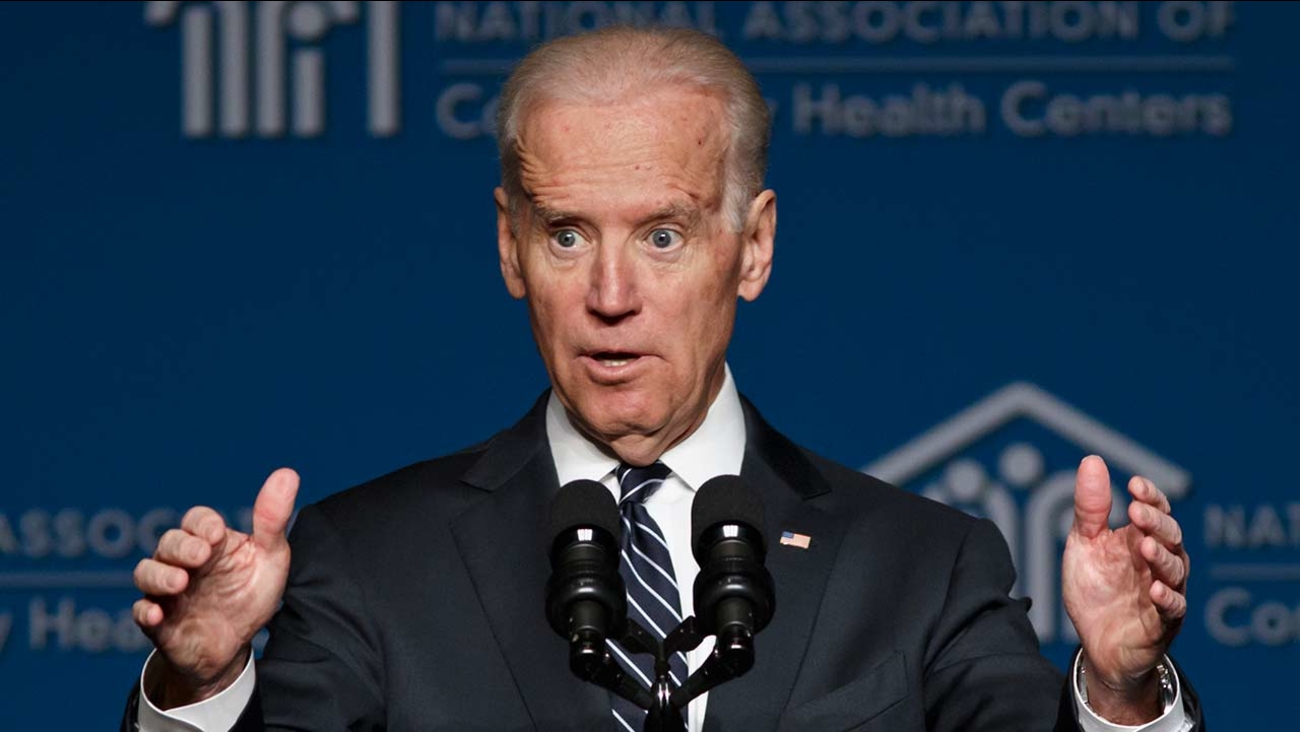 Vice President Joe Biden has "no desire" to be a Supreme Court Justice, the vice president said in an MSNBC interview with Rachel Maddow, according to a transcript of the interview.

"I have no desire to sit on the Supreme Court, none. It would be a great honor," he said when asked what he would say if President Obama asked him to replace Justice Antonin Scalia. "I have no desire, any more than George Mitchell did."

Biden did preface his answer with this important caveat though -- "You never say to a president for certain you wouldn't do anything."

The vice president criticized Republicans for saying President Obama shouldn't nominate Scalia's replacement and suggested Republican leadership is saying this to "make sure they got out ahead of Ted Cruz."

"I think because they're intimidated by -- by the dominant element of the Republican Party, the national politics right now, the far right. I think they're intimidated by it. I think it's the tail wagging the dog," Biden said. "I think the leadership went out to make sure they got out ahead of Ted Cruz. I don't believe in their heart they think this makes sense. We've never done this before."

"If we don't nominate someone in the next month or so, start the hearing process. And they say nothing's going to happen until the next election. It won't be until next June or July before you have a Supreme Court justice," he added. "We have a dysfunctional Congress now. We don't need an institutionally dysfunctional Supreme Court."

Biden said the president should find a "consensus candidate" to fill the vacancy on the Supreme Court.

"Because the Senate does have a right to have a say in who -- and what the philosophy of the nominee is. But they only get to dispose. The president proposes," he added.