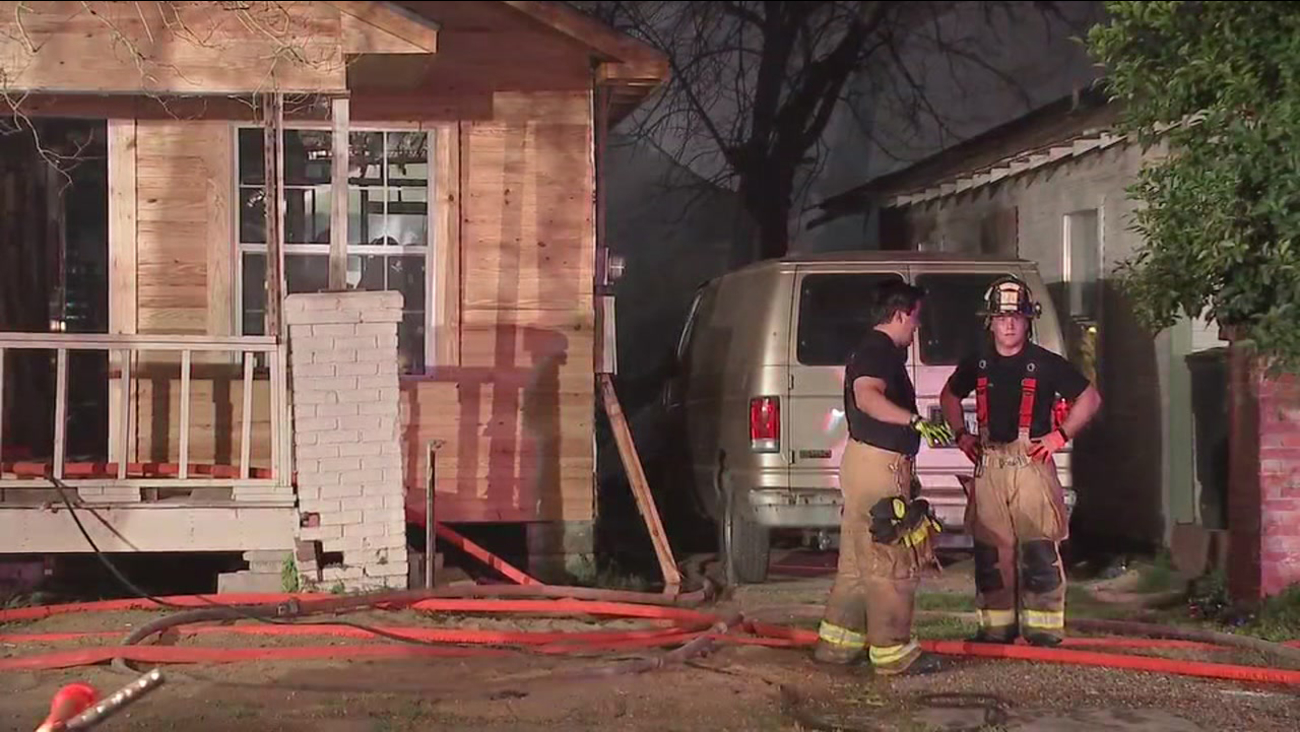 The fire started at one home on Avenue F and Wayside. According to a spokesman with the Houston Fire Department, firefighters arrived at the scene and found two others had also caught fire. Officials pulled a second alarm but canceled it a few minutes later.

The fire was under control within 15 minutes of its initial report.