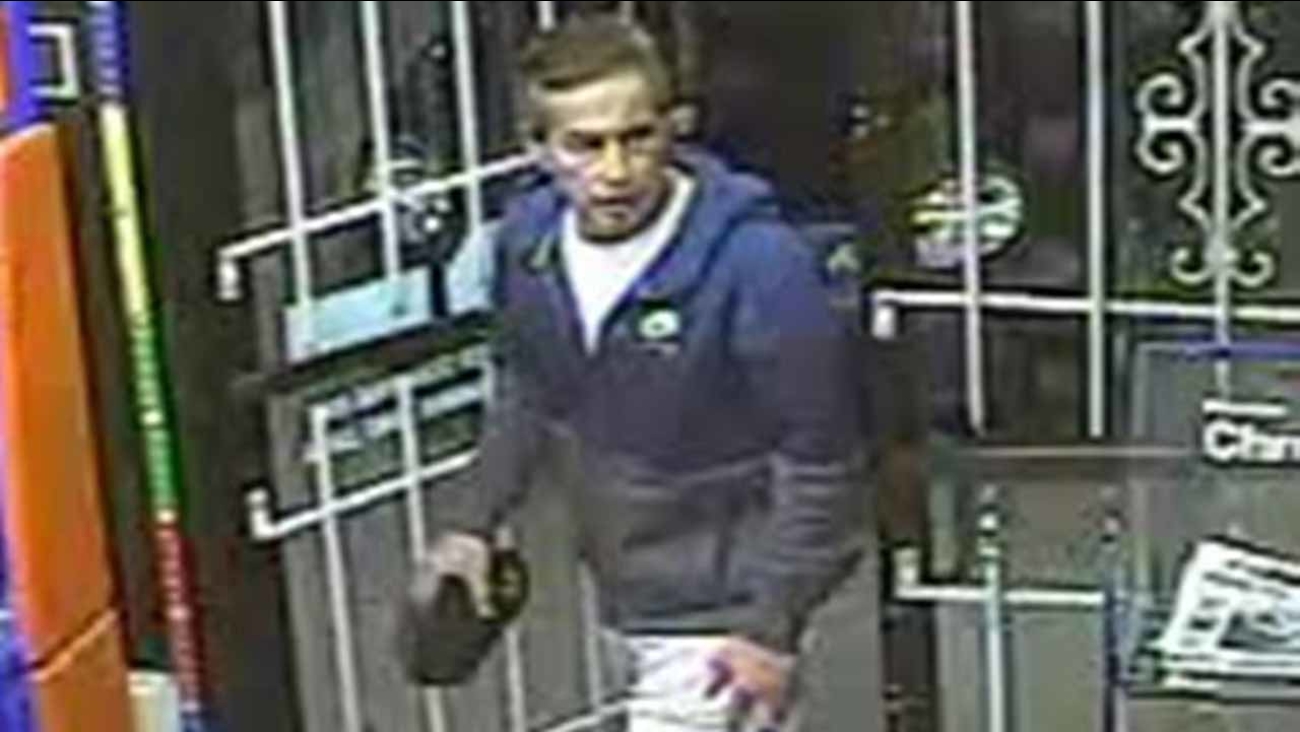 HOUSTON (KTRK) -- Houston police have released surveillance photos of a victim and suspects in a possible kidnapping.

Police believe the photos appear to show the victim being taken by force in the 1900 block of Blalock around 7:05pm Wednesday.


HPD's Homicide Division reported the three suspects pursued the victim inside the store and a struggle ensued.

"During the struggle, several food racks and displays were knocked over. The three suspects then dragged the victim out of the store and forced him into a white two-door extended cab pickup truck, believed to be a late model Nissan Frontier," Sergeant Rhoads and Officer Glaze reported.