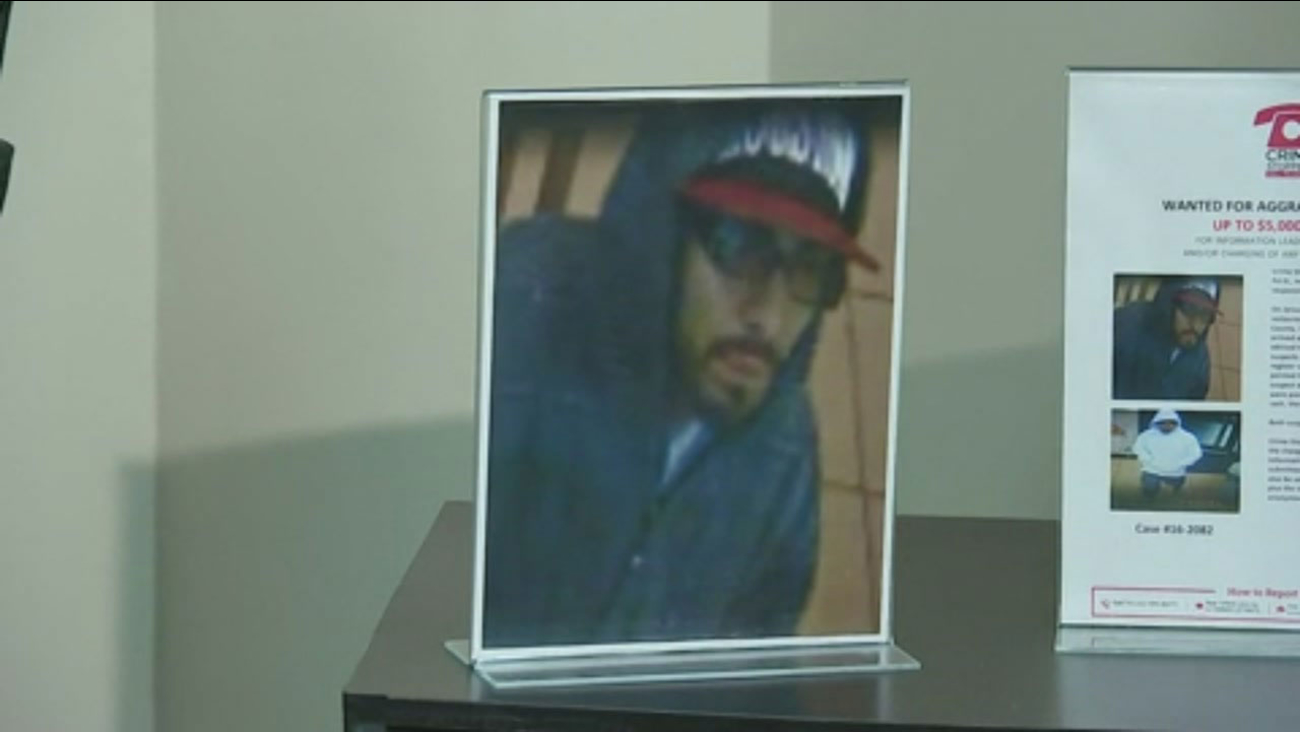 HOUSTON -- Authorities say one suspect accused in a southeast Harris County restaurant is behind bars but they need your help catching the other two.

During a Monday afternoon press conference, officials with the Harris County Constables Department Pct. 6 and Crime Stoppers pleaded for more information about the suspects involved in the January 5 robbery at a restaurant in the 3000 block of Woodridge.

Detectives say the two suspects walked into the restaurant around 2am and ordered food. As soon as the cash registered opened, they jumped over the counter, pulled out handguns and pointed them at the employees and manager. Seconds later, a third suspect came in to the restaurant. The trio demanded cash and when they were handed some, they fled the scene on foot.

No one was injured in the robbery, and no customers were inside.

One of the suspects was arrested, but the search for the other two continues. Now, Crime Stoppers is offering up to $5,000 for information about them.

Anyone with information regarding the heist is asked to contact Crime Stoppers of Houston. Information can be called into the 713-222-TIPS (8477) hot line or submitted online at www.crime-stoppers.org. Tips can also be sent by text message. Text TIP610 plus your tip to CRIMES (274637). All tipsters remain anonymous.
More Videos
From CNN Newsource affiliates
TOP STORIES