Ex-HISD officer accused of having inappropriate relationship with student 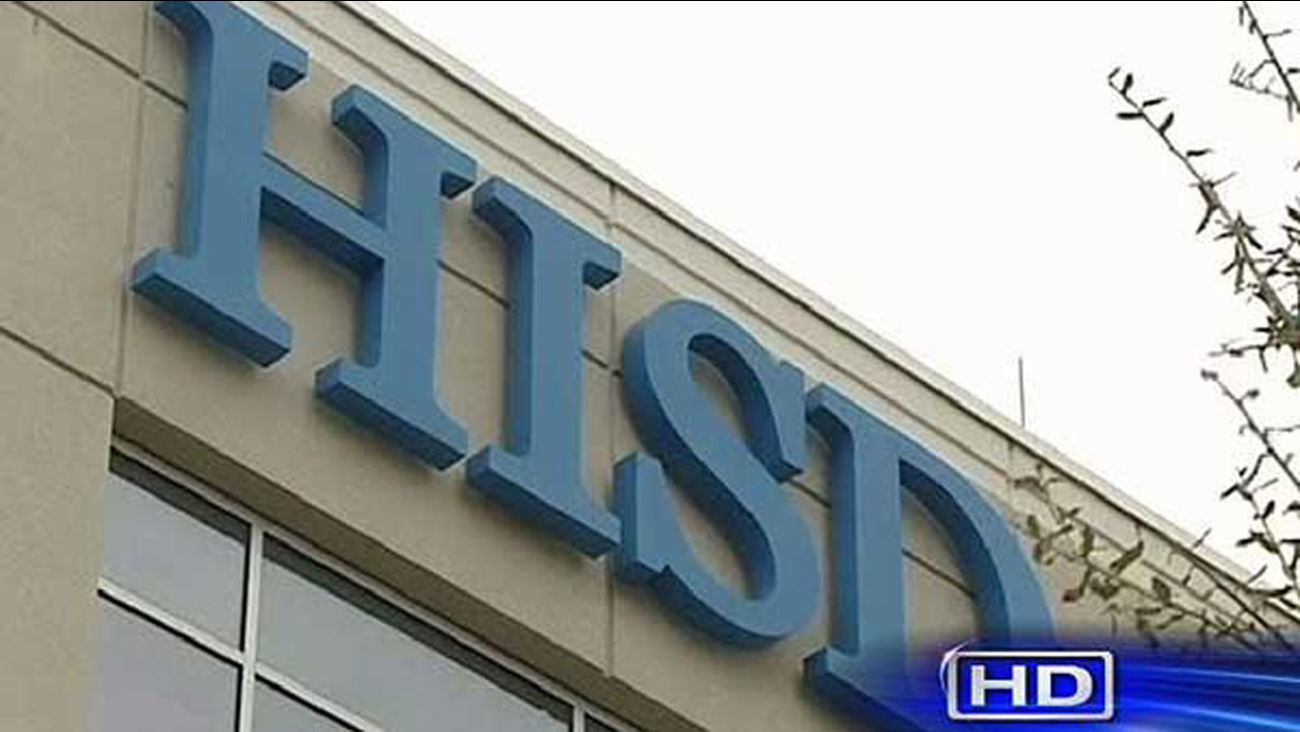 HOUSTON -- A former HISD police officer is facing a felony charge amid accusations he had an inappropriate relationship with a student.

Former HISD Police Officer Jacob Ryan Delgadillo is expected to be taken into custody soon on a charge of indecency with a child.

According to the school district, the allegations surfaced in November and Delgadillo was pulled off his beat as the investigation continued. In December, he resigned.

Authorities presented the evidence to the Harris County District Attorney's Office, and a warrant was issued for his arrest.

"HISD takes situations such as this very seriously, as the safety of students is always the district's top priority," the school district said in a prepared statement.
Related topics:
houstonhouston isdhisd
More Videos
From CNN Newsource affiliates
TOP STORIES