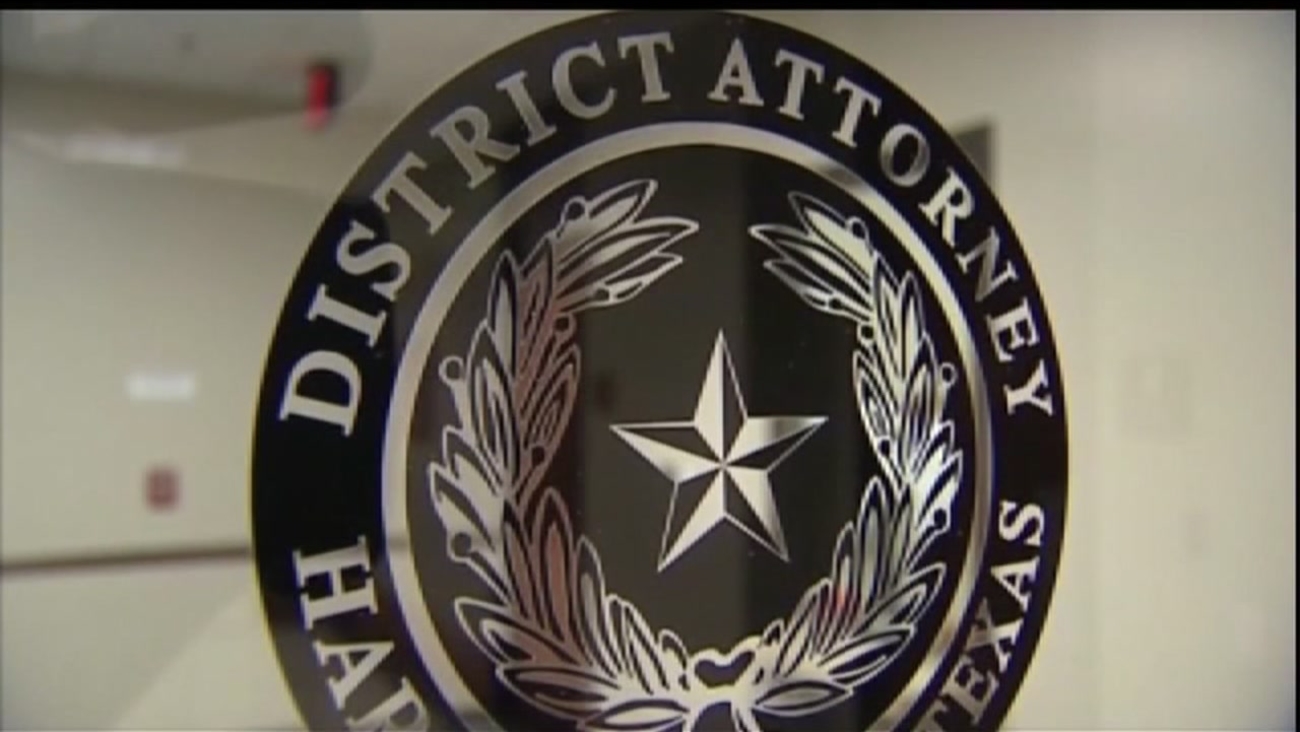 HOUSTON (KTRK) -- The Houston prosecutor handling the only criminal case to date over stealth video of Planned Parenthood clinics around the U.S. has infuriated anti-abortion activists before: In 2013, a grand jury on her watch cleared a doctor accused of ending late-term pregnancies.

Harris County District Attorney Devon Anderson, a Republican originally appointed by former Texas Gov. Rick Perry, is now watching her party fume after she announced a grand jury cleared Planned Parenthood of misusing fetal tissue - and instead indicted the makers of undercover video widely embraced by the GOP. But those who know the former judge say she is no ideologue and won't buckle to politics.

Anderson's announcement this week was surprising. Not only do grand juries rarely turn the tables on those making the criminal accusations, but Texas Republican Lt. Gov. Dan Patrick urged Anderson to investigate based on footage that accused a Houston clinic of illegally selling fetal tissue for profit.

When Anderson was up for election in 2014, she ran as "proud, pro-life Texan mother of two" and was backed by the wealthy GOP elite. But the case against David Daleiden and Sandra Merritt, anti-abortion activists who live in California, is now perhaps Anderson's most visible case since she first took office in 2013.

It also has a somewhat familiar ring to it.

Anderson was barely three months into office when the anti-abortion group Operation Rescue accused a Houston doctor of performing late-term abortions. The activist behind those allegations, Troy Newman, was also a founding member of the Center for Medical Progress - the anti-abortion group headed by Daleiden, whose videos set off investigations by Congress and Republican efforts to cut off Planned Parenthood funding.

Operation Rescue had released disturbing photos and accusations from the former staff of Dr. Douglas Karpen. A grand jury declined to indict Karpen; the abortion provider's lawyer, Chip Lewis, said Karpen was smeared by doctored pictures and false allegations made by individuals who were paid by Operation Rescue.

Lewis, a longtime political donor in Houston whose beneficiaries include Anderson, said he helped soften the political fallout for her in Republican circles.

"I told them, 'Don't hitch your wagon to this. They're crooks, and it's going to be exposed,'" Lewis said, referring to Operation Rescue.

Kansas-based Operation Rescue has denied paying informants and had questioned the evidence seen by the grand jury. Anderson's handling of both cases is also questioned by Texas Right to Life, a prominent anti-abortion group that endorsed the district attorney in 2014.

Spokeswoman Melissa Conway would not go so far as to say Texas Right to Life now regrets that endorsement. But she said Anderson "turned a blind eye" and that politicians often "masquerade as pro-life."

Anderson acknowledged in August that a prosecutor on her staff was a board member of the Houston Planned Parenthood clinic but said that person would not be involved in the grand jury case. In a statement announcing Monday's charges, Anderson said, "As I stated at the outset of this investigation, we must go where the evidence leads us."

Daleiden and Merritt were indicted on felony charges of showing the Planned Parenthood clinic fake California driver's licenses while pretending to be from a research company called BioMax. Daleiden also faces misdemeanor charges related to trying to purchase human organs.

The activists plan to come to Houston's Harris County Jail, where they will be processed and allowed to post bond, said Murphy Klasing, an attorney for Daleiden. Klasing said he did not know when that will happen.

Anderson became district attorney in 2013, appointed by Perry to replace her husband, who had died of cancer. Before that, she had been a judge until 2008, when a wave of Democratic turnout for President Barack Obama swept Houston Republicans out of local office.

"It's really proof that she is out to do a job and not score political points," said Gene Wu, a former Harris County prosecutor who is now a Democratic state lawmaker. "Because those things don't pan out politically. If you're a Republican and trying to give people a second chance on marijuana, I don't think that sells very well on the Republican side."