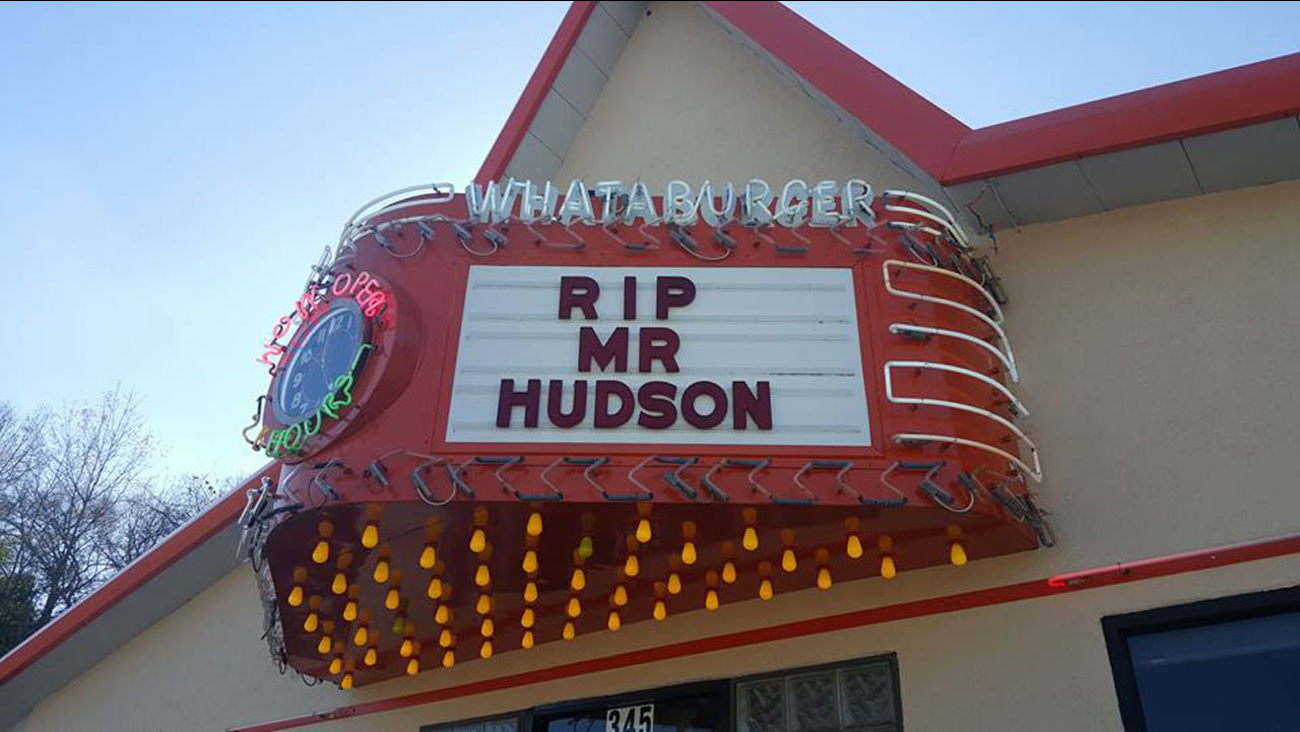 TYLER, TX (KTRK) -- A man who ate breakfast at the same Whataburger restaurant in northeast Texas every day for at least 15 years was remembered in death in a very unique way.

The family of Hudson Collins, 94, says he ate at the fast food restaurant on Loop 323 in Tyler every day, even doubling down for dinner a few times a week.

Yet all that came to an end with Collins' passing on January 22.

In his memory, the restaurant changed their marquee on the day of his funeral, reading: "RIP Mr. Hudson." 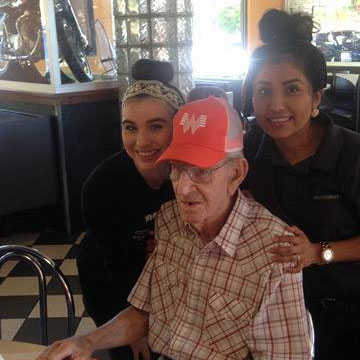 His family says they were moved by the gesture when they arrived for lunch at Whataburger after the funeral.

Collins celebrated his final birthday at the restaurant, where restaurant staff set up a covered table, balloons and Whataburger merchandise.

The restaurant also stopped accepting money from Collins on Veteran's Day 2015, offering to cover his meals after they learned of his service during World War 2 in the Army Air Corps. Boil water order may be over, but something else is lingering in the tap 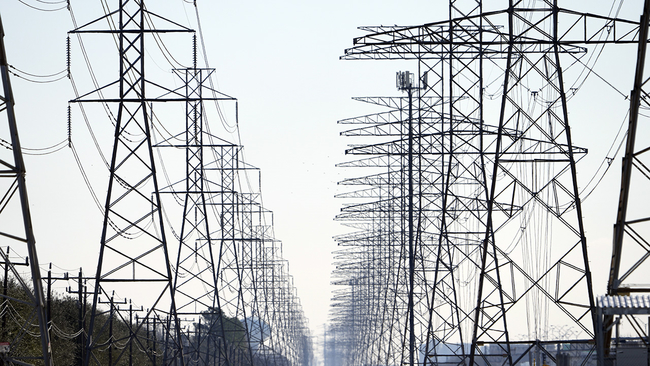 Heartbroken mom loses 2 sons in crash after car meet-up
Couple whose only source of light was stove dies in fire
Enforcement of 100-day deportation freeze blocked indefinitely
Tiger Woods is awake, recovering from 'significant injuries'
Why it could be a week before the sunshine returns
Show More
Outrageous water bill? Don't pay it, Houston city officials say
Boil water order may be over, but something else is lingering in the tap
Springsteen pleads guilty to 1 count in DUI case, other charges dropped
Houston Rockets hand out water to those in need
Family: Navy vet died after police placed knee on his neck
More TOP STORIES News