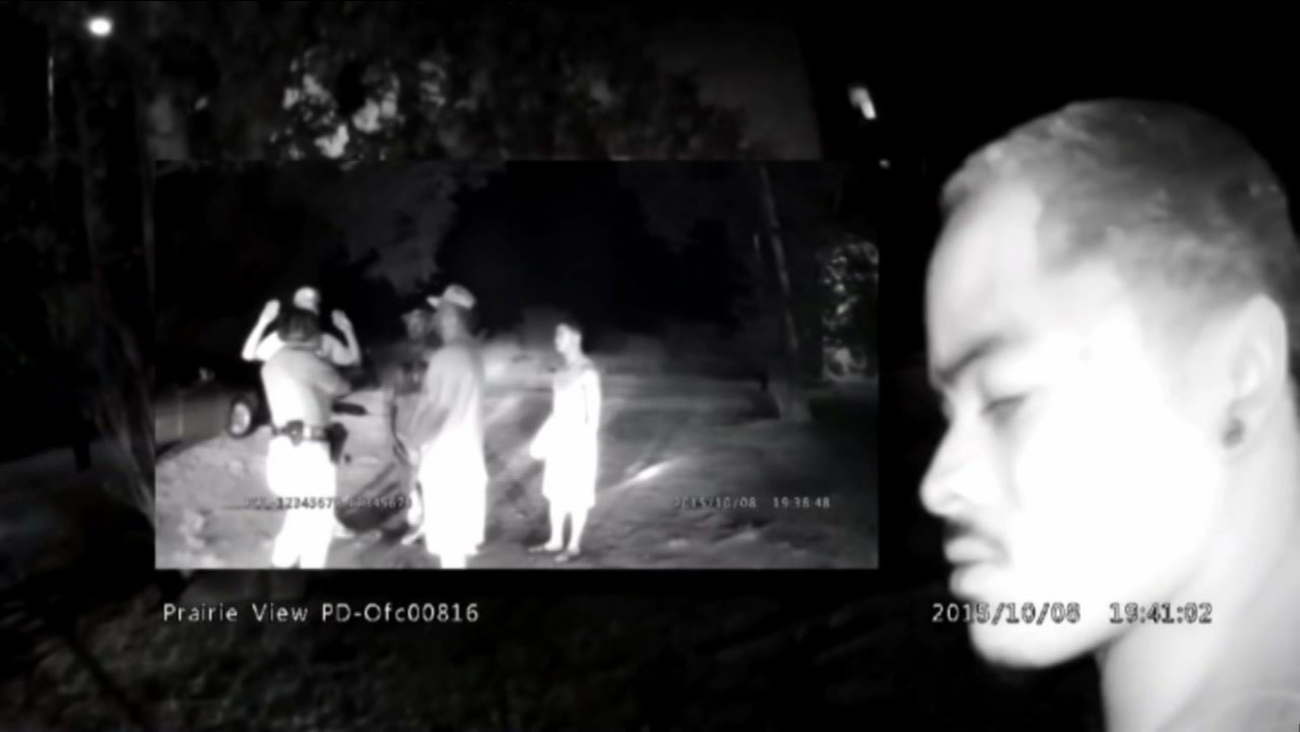 PRAIRIE VIEW, TX -- A grand jury has indicted a police officer after he used a stun gun on a City Council member in a small, predominantly black Texas college town, authorities said Monday.

Kelley couldn't immediately be reached for comment on Monday.

Police said the incident began last October when they questioned four men outside Prairie View City Council Member Jonathan Miller's apartment about suspicious activity in the neighborhood and Miller intervened. Video from police and from one of Miller's friends showed Kelley using a Taser on Miller when he didn't follow police commands. Miller and a female officer also at the scene are both black while Kelley is white.

Miller, 26, who didn't immediately return a phone call or email seeking comment on Monday, has previously told reporters he was vouching for his friends during the incident and telling officers that the friends were doing nothing wrong.

After the incident, Miller was charged with resisting arrest and interference with public duties. But a grand jury on Friday declined to indict Miller on the interference charge and prosecutors on Monday dropped the resisting arrest charge, said Waller County Assistant Criminal District Attorney Noah Johnson.

Prairie View - about 50 miles northwest of Houston - is the same city where a white state trooper arrested Sandra Bland, a black woman, on a traffic charge. Bland later died in jail. The Texas state trooper who arrested Bland was indicted in January, charged with perjury for allegedly lying about his confrontation with Bland.

Prairie View Police Chief Larry Johnson declined to comment on the indictment, saying he hadn't had a chance to review it. Johnson said Kelley was suspended without pay after being indicted.

Johnson said the incident doesn't represent his department and that his agency has good officers. Prairie View has seven police officers, including Johnson.

"I think this is an unfortunate incident for everybody that is involved, for the officer, for Mr. Miller, for the whole city of Prairie View because it is not indicative of the city of Prairie View, the citizens nor of the police department," he said. "We really try to hold to a high standard of conduct and we'll continue to do that."

Waller County Sheriff's Office Capt. Brian Cantrell said his agency was waiting to receive paperwork, including an arrest warrant, so it can then reach out to Kelley and make arrangements to have Kelley turn himself in to authorities. It was not immediately known when Kelley would be taken into custody, Cantrell said.

Official oppression can be a charge filed against a police officer or another public servant on accusations that individual subjected another to mistreatment or arrest he or she knows is unlawful. If convicted, Kelley faces up to a year in jail and a fine of up to $4,000.

In police video of the incident, Miller could be seen telling the unidentified female officer that he and the men were hanging out and not doing anything illegal. Kelley then came in and told Miller to move away.

"Go over here before you go to jail for interfering," Kelley told Miller on the video. Kelley continued to tell Miller to move away from the scene. Miller did not move.

Kelley then told Miller to turn around in an effort to put handcuffs on him. Miller pulled his hands away and told Kelley, "I'm not saying nothing."

The female officer then came over and told Miller to quit resisting and to put his hands behind his back. She then told Miller, "OK, he's going to have to tase you. You're not doing like he's asking you to do." Kelley then fired his stun gun at Miller's back.

Johnson said the incident involving Miller prompted a review by his department on the use of stun guns and training on de-escalation methods. He said about a month ago, all Prairie View officers turned in their stun guns and won't get them back until they go through retraining.

"We're not afraid to do that, to take a look at ourselves and say, 'What can we do to get better,'" he said. 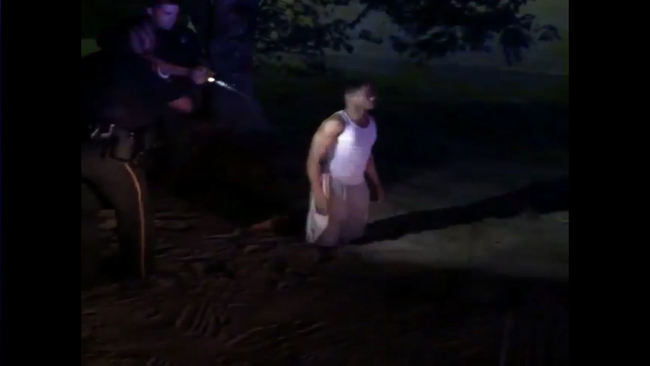 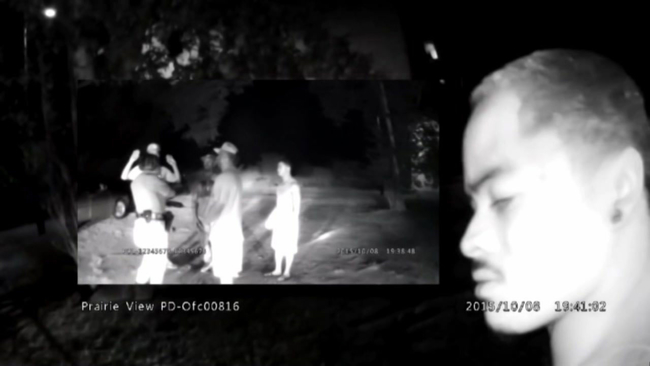