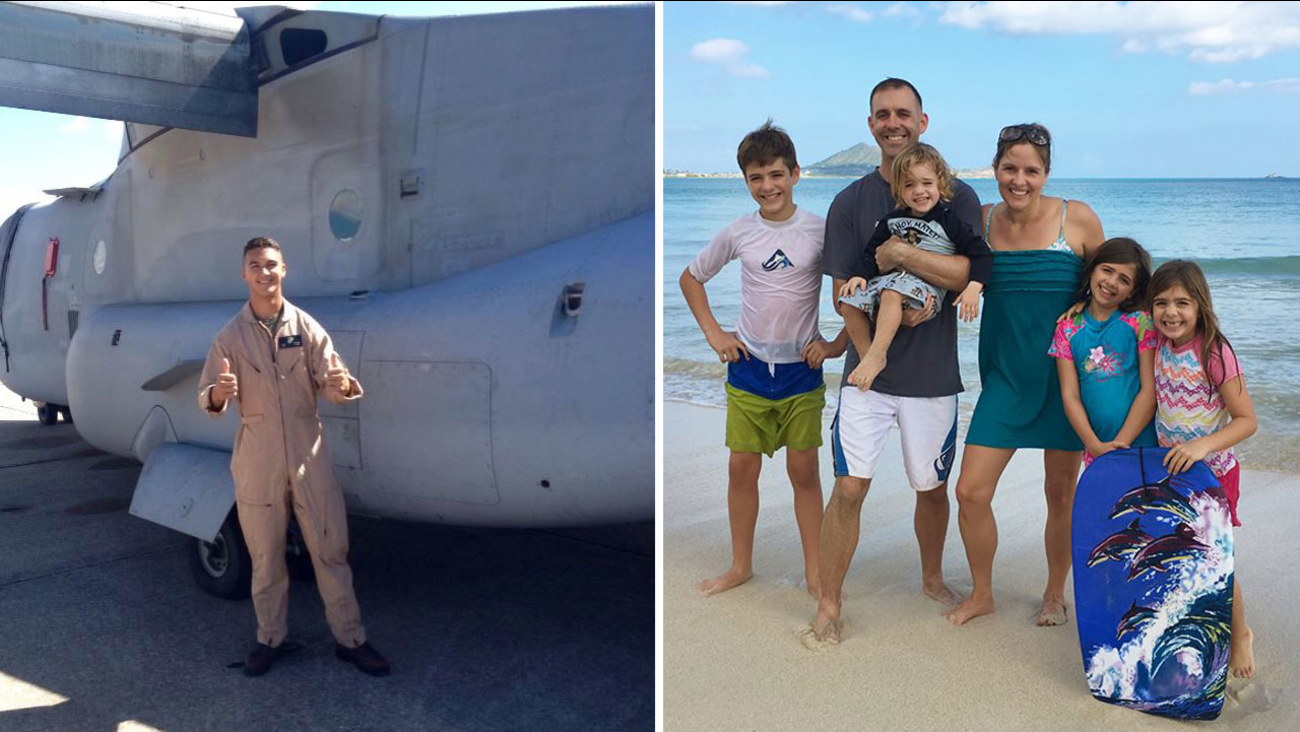 HOUSTON (KTRK) -- The Marine Corps says the 12 Marines who were in two helicopters that crashed off Hawaii are considered dead. Two of those Marines are from the Houston area.

The status of the missing Marines changed to deceased on Wednesday, after five days of searching for them. The Marine Corps says casualty assistance calls officers personally notified each family of the change.

The search began late Thursday when a civilian on a beach reported seeing the aircraft flying and then a fireball.

The Marines were alerted when the CH-53E helicopters carrying six crew members each failed to return to their base at Kaneohe Bay following a nighttime training mission. Hours later, a Coast Guard helicopter and C-130 airplane spotted debris 2 1/2 miles off of Oahu.

The Marines were from various states and ranged in age from 21 to 41.

Major Shawn Campbell and Corporal Matthew Drown -- both from the Houston area -- were both among the missing. 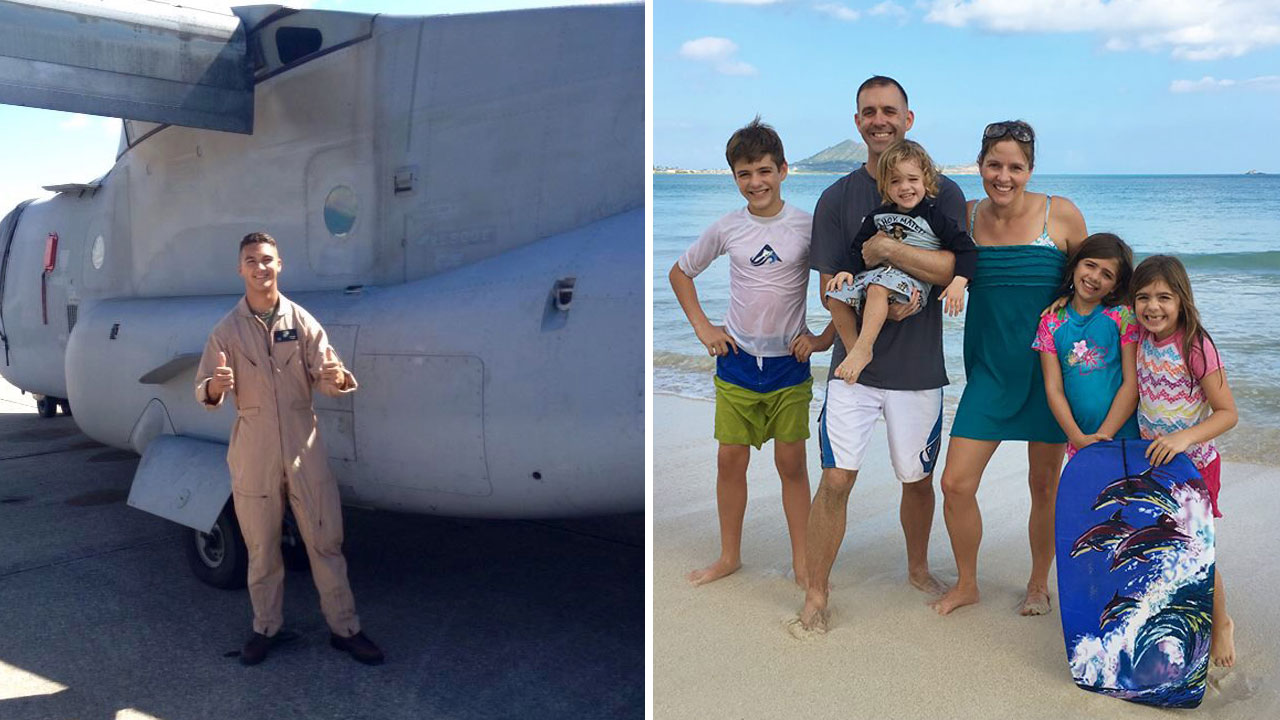