Sylvester Turner with his daughter during the ceremony at City Hall. (City of Houston) 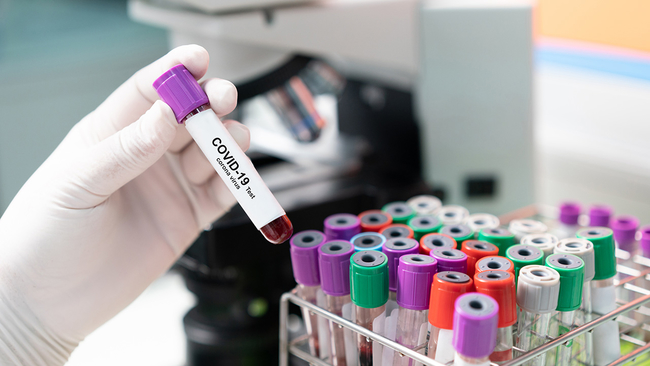 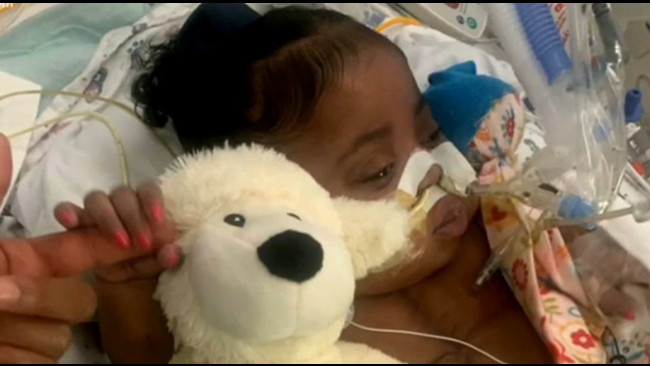 Hospital to TX: Speed up review of baby on life support 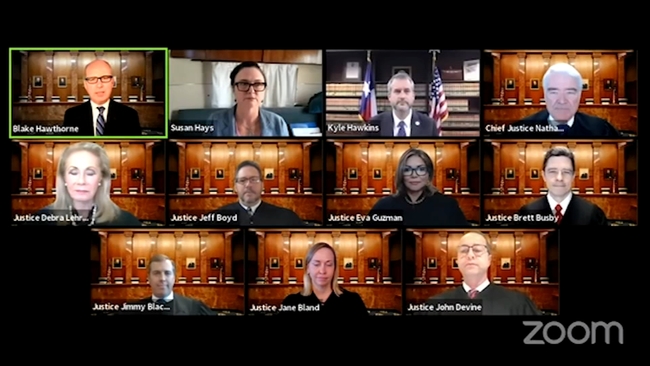