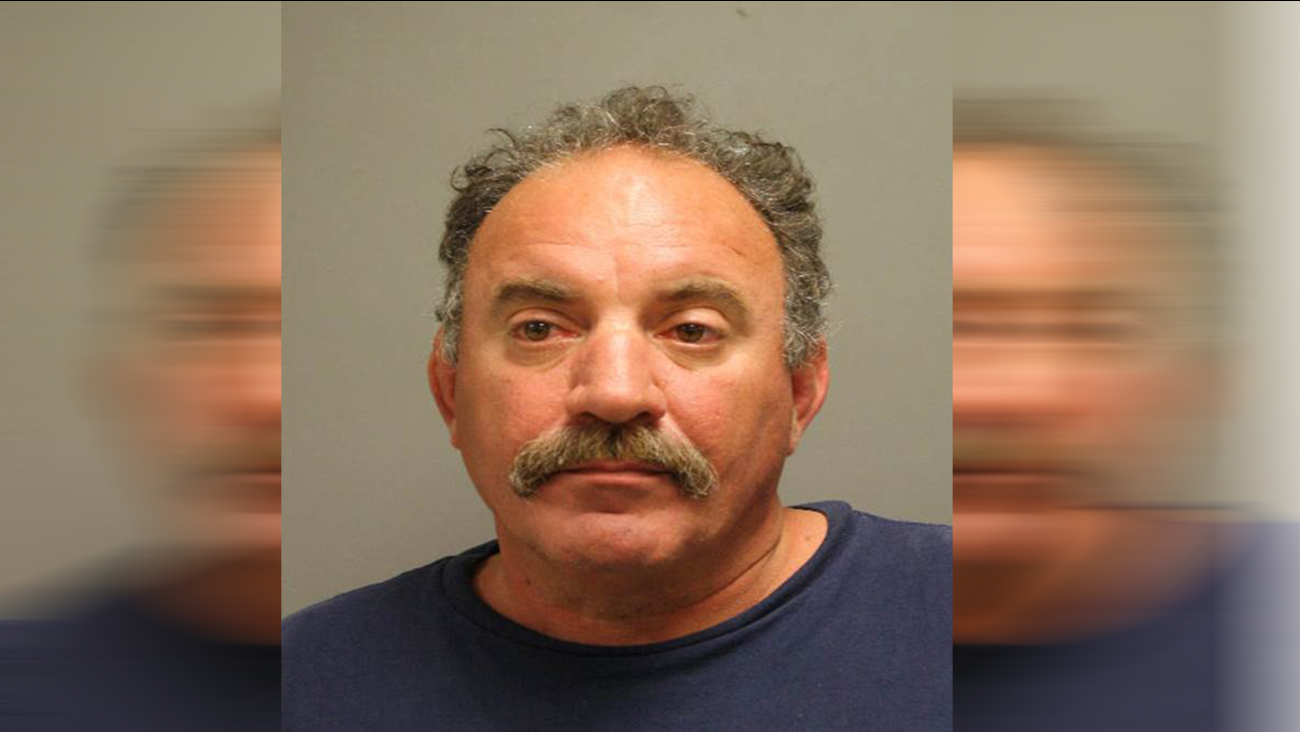 HOUSTON (KTRK) -- A Harris County man, Michael Anthony Van Fossen, 51, is facing an assault charge after authorities say he threatened a family with a sword.

Harris County Constable Pct. 4 says it all started when a man was taking pictures with his family on a dead-end road in the 28500 block of E. Hardy Road on Sunday.

The man with his family told deputies Van Fossen drove up to them and yelled at them to leave, suddenly pulling a sword from his vehicle and threatening them.

The man with family claims they tried to leave, but Van Fossen used his vehicle to block the exit.

Van Fossen was still there when authorities showed up. He was arrested and charged with aggravated assault with a deadly weapon and booked into the Harris County Jail. Van Fossen's bail was set at $30,000 out of the 339th District Court. He remains in jail.