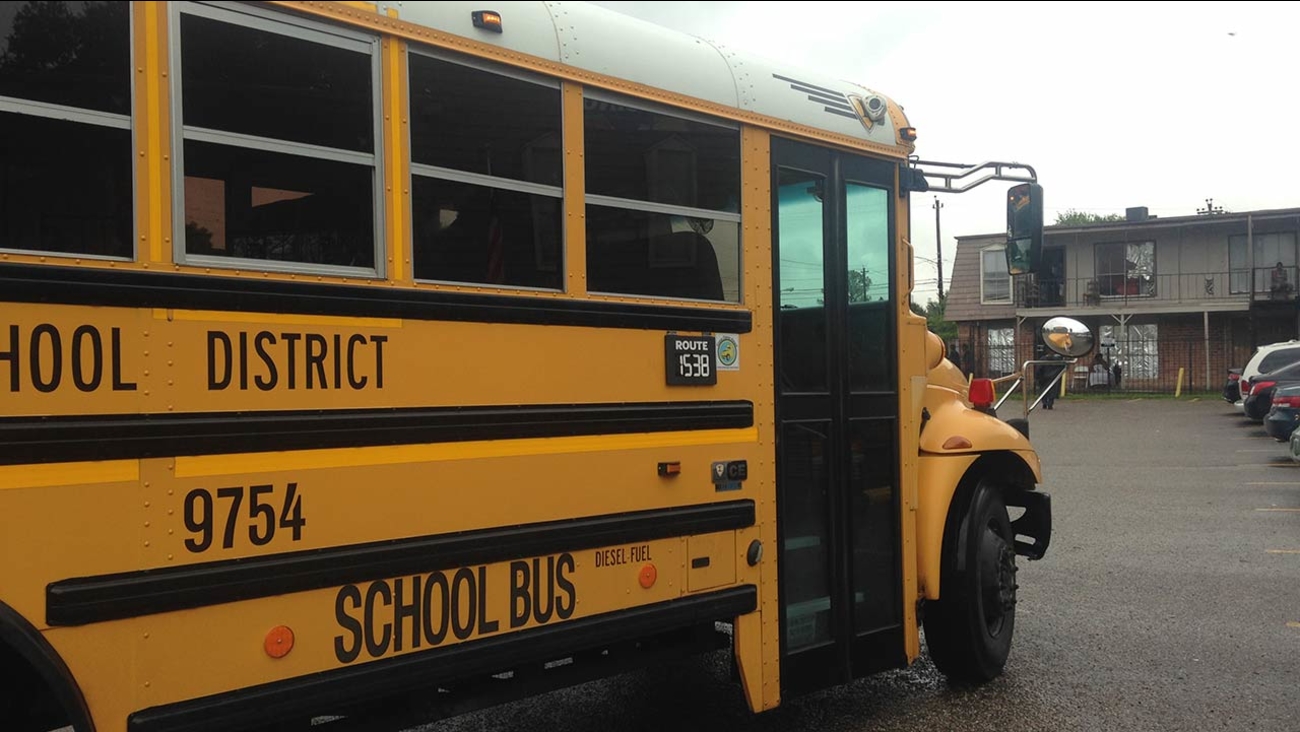 MONTGOMERY COUNTY, TX (KTRK) -- Sheriff's deputies are hoping to find a man who reportedly tried to snatch a child during an attempted abduction in Montgomery County.

The boy was riding on a school bus with his friend around 3:30pm Tuesday when he got off the bus near Wiley Drive and Grant Drive.

Deputies say the child noticed a white truck with ladders in the bed following the bus. After his friend went inside his home, he says the truck passed him on the street before turning around.

The driver of the truck allegedly yelled for the boy to get inside the truck. The child ran to the nearest home and knocked on the door, but no one answered.

He ran around the house and jumped several fences before finding an adult neighbor who could help. The neighbor called the boy's parents and stayed with him until they arrived.

Deputies were unable to locate the alleged suspect or his truck after a search of the area.

They are looking for a Hispanic man with a long beard. He was last seen wearing a dark-colored shirt.

A $1,000 cash reward is being offered for information which leads to the man's arrest. You can make an anonymous tip to Montgomery County Crime Stoppers by calling 800-392-STOP or by sending your tip online here.
Related topics:
montgomery countychild abductionattempted abduction
Copyright © 2021 KTRK-TV. All Rights Reserved.
More Videos
From CNN Newsource affiliates
TOP STORIES