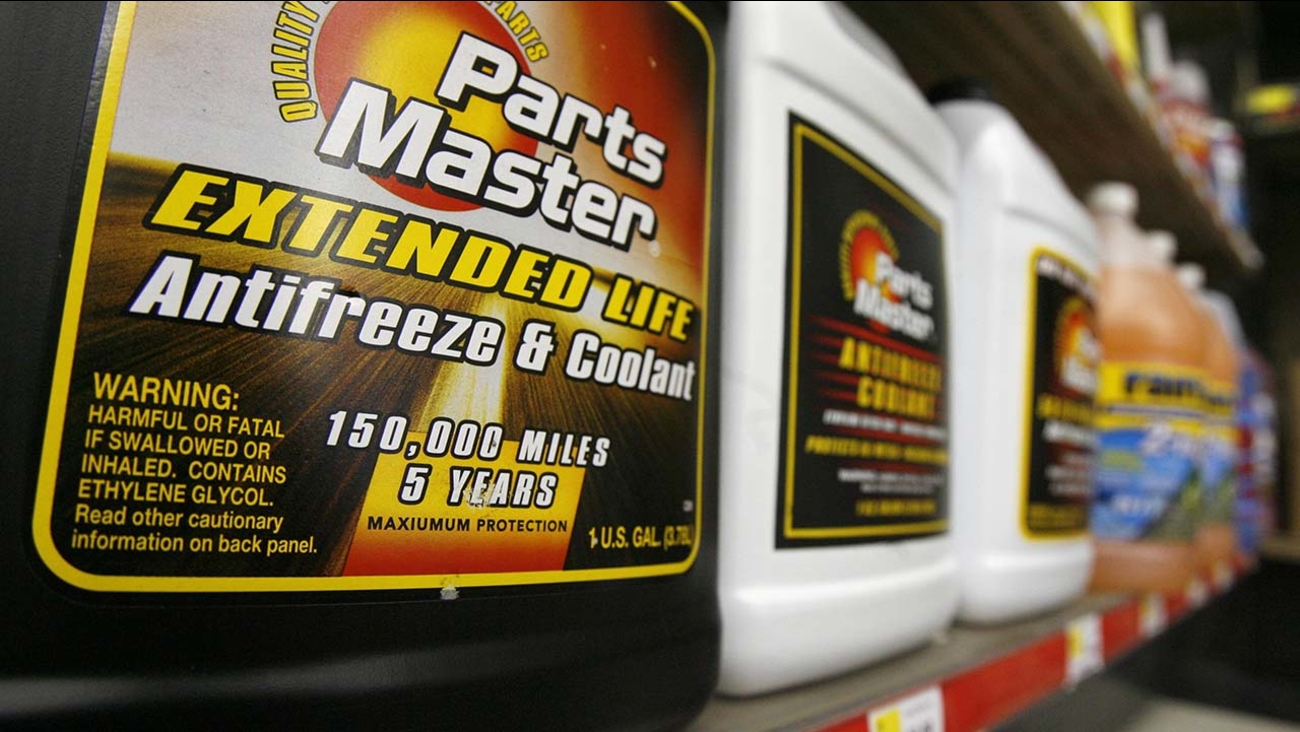 A gallon of antifreeze on the shelf at Bond Auto Supply in Montpelier, Vt., Tuesday, Feb. 17, 2009 (AP Photo/Toby Talbot)

HOUSTON -- A judge set a $1.2 million bond Wednesday for a Wisconsin man once convicted in his wife's death after prosecutors said he poisoned her with antifreeze.

Mark Jensen was found guilty and sentenced to life in prison in 2008, but recently won appeals that set up a retrial in Kenosha County. It wasn't immediately clear whether he could afford to post bail. He appeared in court with public defenders.

His conviction was overturned by a federal judge, and an appeals court panel upheld the ruling late last year. The decision said a note from his wife, Julie, implicating him in her death was improperly allowed into evidence.

Julie Jensen's body was found in 1998 in the Pleasant Prairie home she shared with her husband and their two sons. Her death, initially considered a suicide, started a case that took more than nine years to go to trial.

The defense said Julie Jensen was depressed and killed herself after framing her husband.

Prosecutors said Jensen killed his wife to make room for his mistress and that he searched the Internet for ways to make her death look like a suicide.