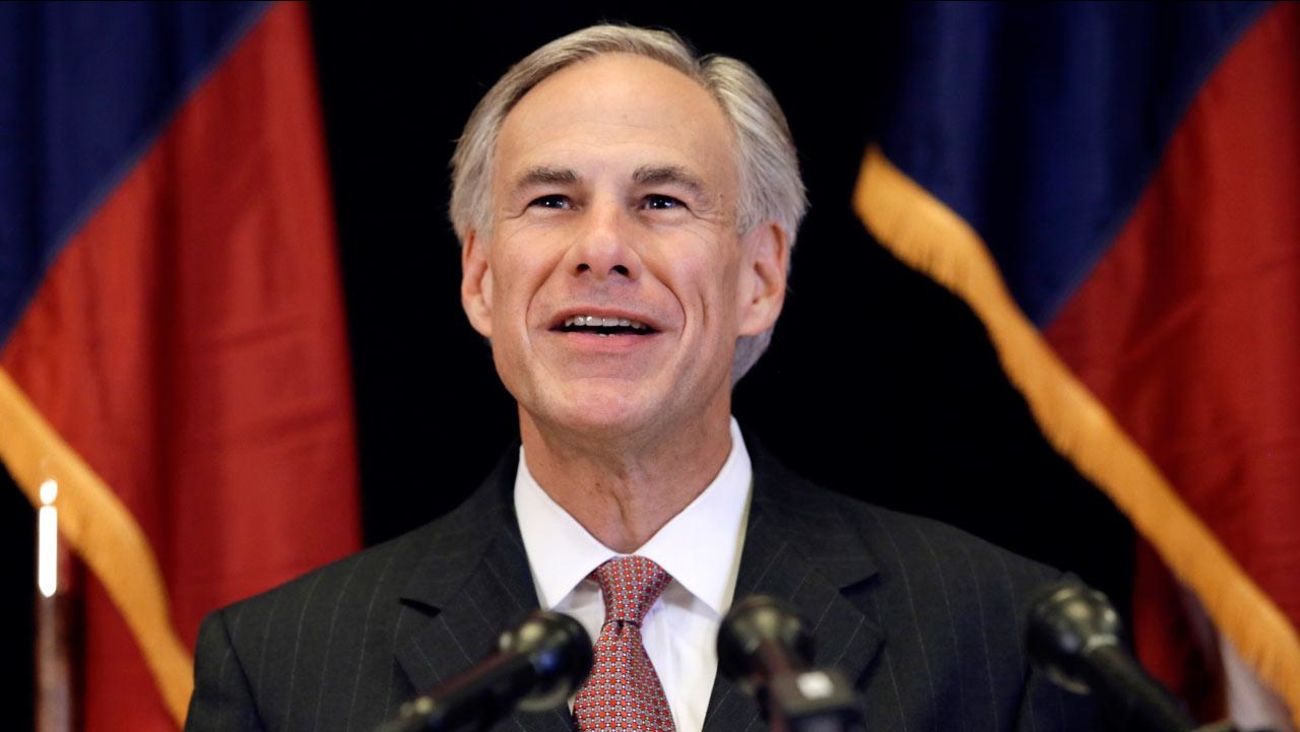 In a statement Tuesday, the Republican called the plan "the president's latest attempt to undermine our liberty." He said Texas "will take every action to protect the Second Amendment rights of law-abiding citizens" but didn't elaborate.

Abbott was state attorney general before becoming governor and led a parade of lawsuits against the Obama administration.

At the centerpiece of Obama's plan is a broader definition of gun dealers, which may expand the number of gun sales subject to background checks.