US sues VW over emissions-cheating software in diesel cars 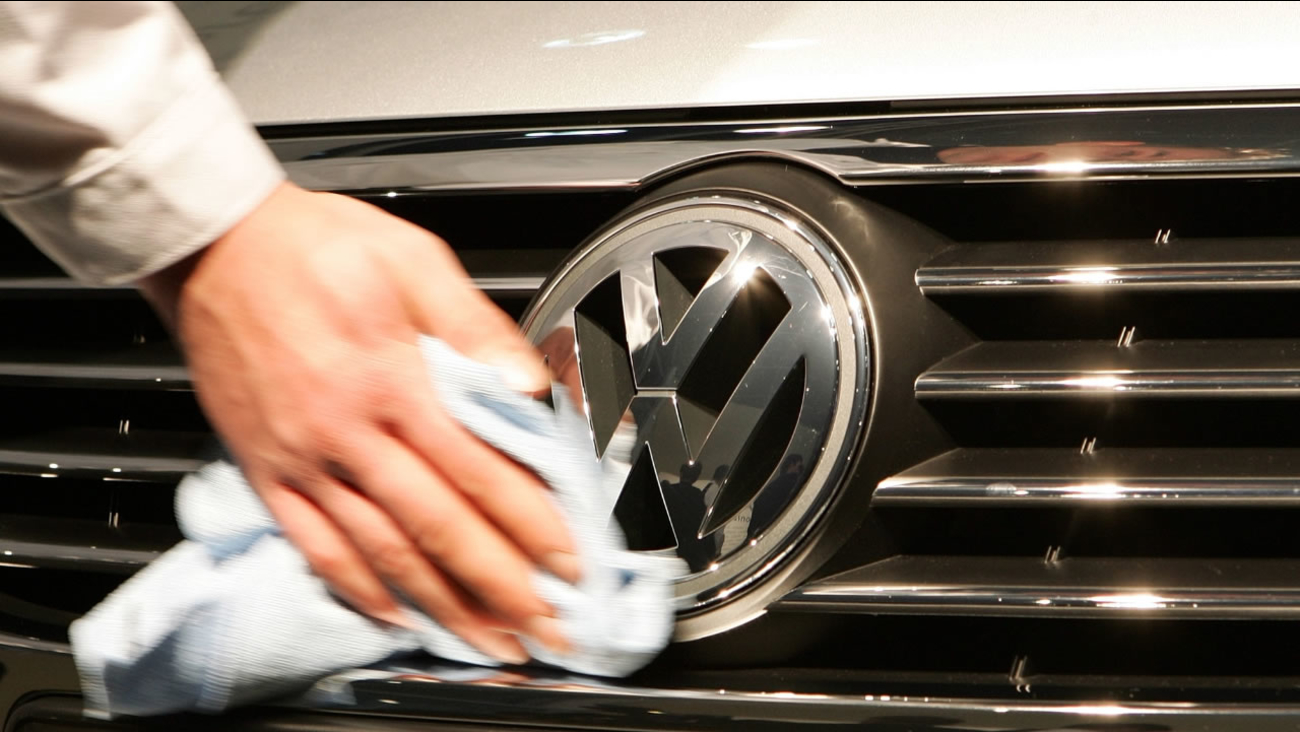 The Justice Department and the Environmental Protection Agency on Monday filed a civil complaint against the German automaker in U.S. District Court in Detroit.

The lawsuit alleges the company illegally installed software designed to make its diesel engines pass federal emissions standards when undergoing laboratory testing. The vehicles then switched off those measures to boost performance in real-world driving conditions. That resulted in greenhouse gas emissions at up to 40 times federal environmental standards.

Volkswagen first admitted in September that the cheating software was included in its diesel cars sold since the 2009 model year. The company could still face separate criminal charges and is negotiating a massive recall with U.S. regulators.
Related topics:
automotivewashingtondepartment of justicevolkswagen
Copyright © 2021 by The Associated Press. All Rights Reserved.
More Videos
From CNN Newsource affiliates
TOP STORIES