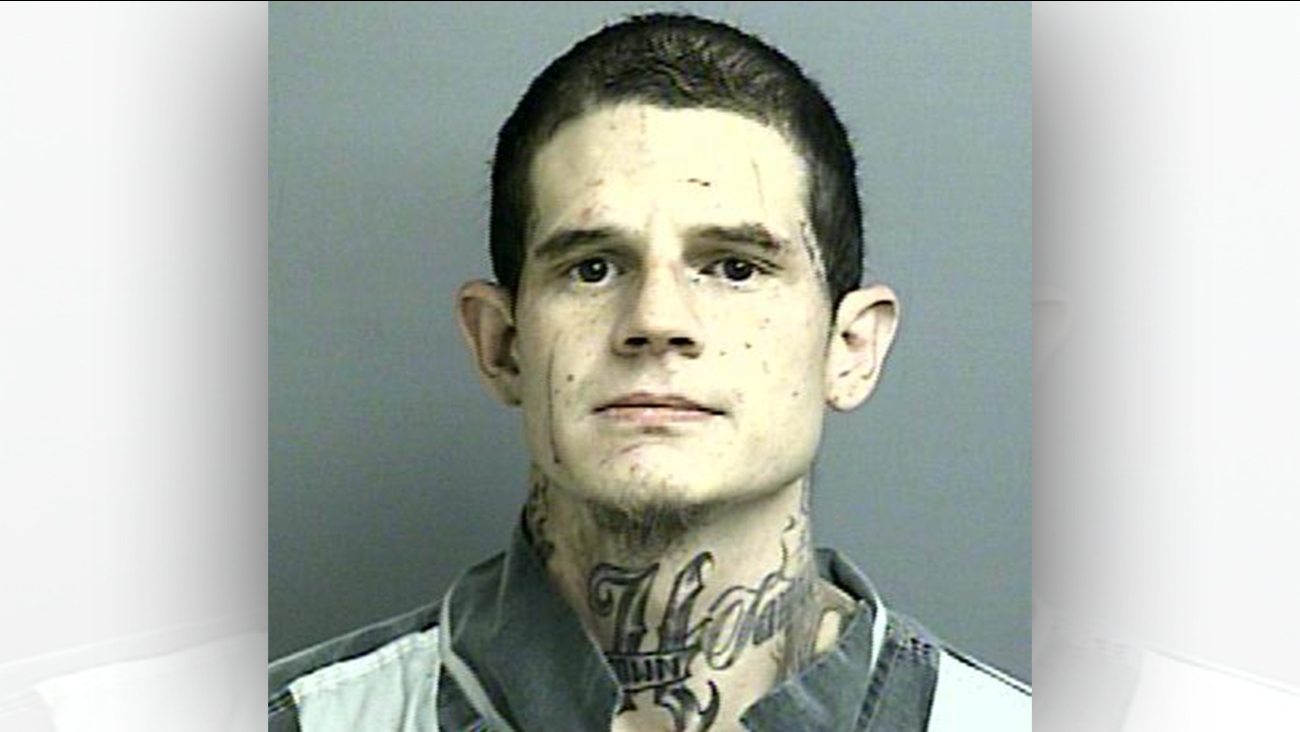 CONROE, TX (KTRK) -- A man is in custody, accused of shooting at a Conroe police officer early Sunday morning.

It happened at around 1am. According to police, an officer pulled the driver of a Dodge Durango over in the 1600 block of I-45 North. The driver, identified as Christopher R. Hatton, immediately got out and started to run.

Police set up a perimeter around where they believed Hatton to be. A second officer spotted Hatton, who began to run again. Police say Hatton fell, but tried to get back up and fell.

The officer was able to push the Hatton back to the ground. Police say while Hatton was on the ground, he pulled out a gun and fired a shot at the officer, then got up and fled again.

Additional officers were called in and Hatton was captured. Hatton was arrested for attempted capital murder of a peace officer. He was transported to the Montgomery County Jail.