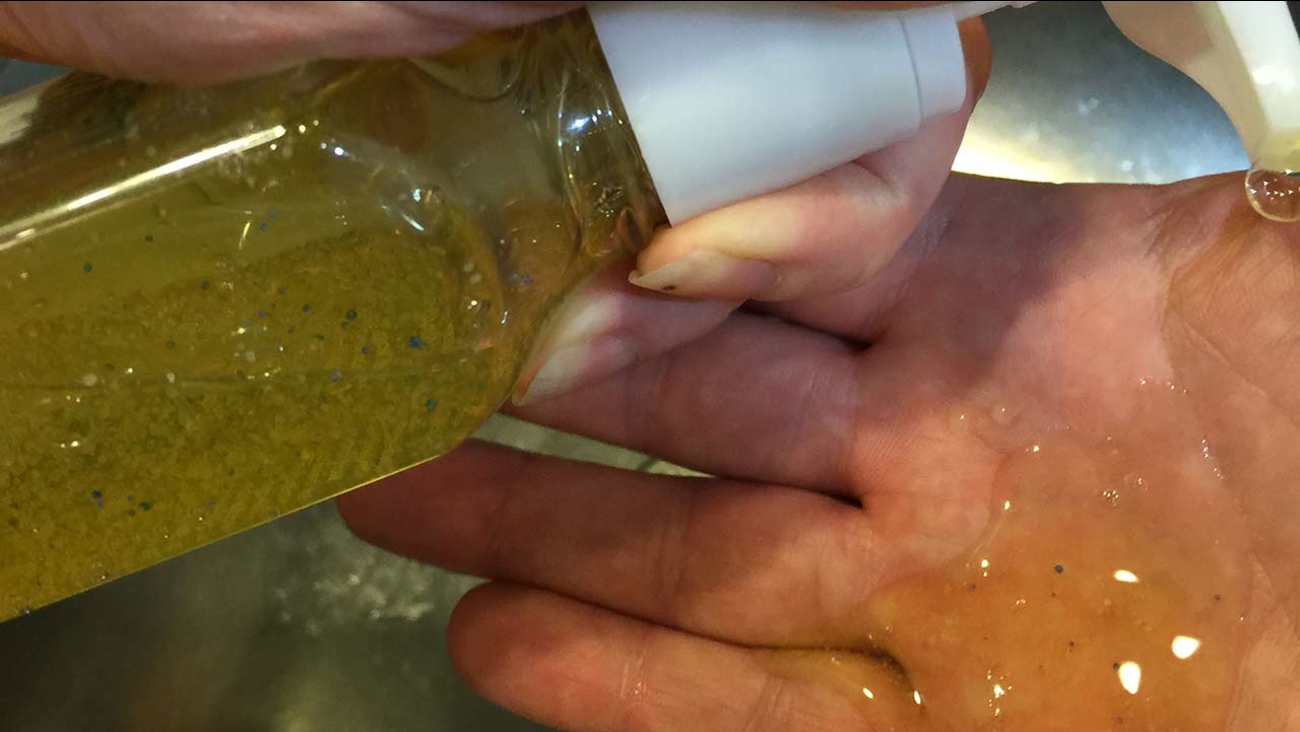 WASHINGTON -- Plastic microbeads used in soaps, body washes and other personal-care products will be phased out starting in 2017 under legislation approved by Congress and signed by President Obama.

Pres. Obama signed the bill on Monday, after Congressional approval earlier this month. Lawmakers said the bill was needed to protect fish and wildlife that are ingesting the tiny beads after they are rinsed down the drain and discharged into lakes and rivers.

Microbeads are tiny plastic particles used as an abrasive in many personal-care and beauty products, such as facial scrubs, soaps and toothpastes. They do not dissolve and can persist in the environment for decades.

Sen. Rob Portman, R-Ohio, called microbeads devastating to wildlife and human health. Once signed into law, the legislation phasing out microbeads should protect Lake Erie and other waterways now being polluted, Portman said.

"The Great Lakes have survived many a foe -- severe pollution, oil spills, discharge from refineries, zebra mussels and attempts to steal our water, just to name a few," said Rep. Fred Upton, R-Mich. "We are going to fight any activity that puts our beloved Great Lakes in jeopardy."

The federal legislation would prohibit the manufacture of products containing plastic microbeads as of July 1, 2017, and phase out sales of the product over the next two years. The federal law would take precedence over state laws that are starting to phase out microbeads over similar concerns.

"We know our country's waterways do not always respect state boundaries," said Rep. Frank Pallone, D-N.J. "The strong federal standard we have developed is more protective and implementation will occur sooner" than in any current state law.