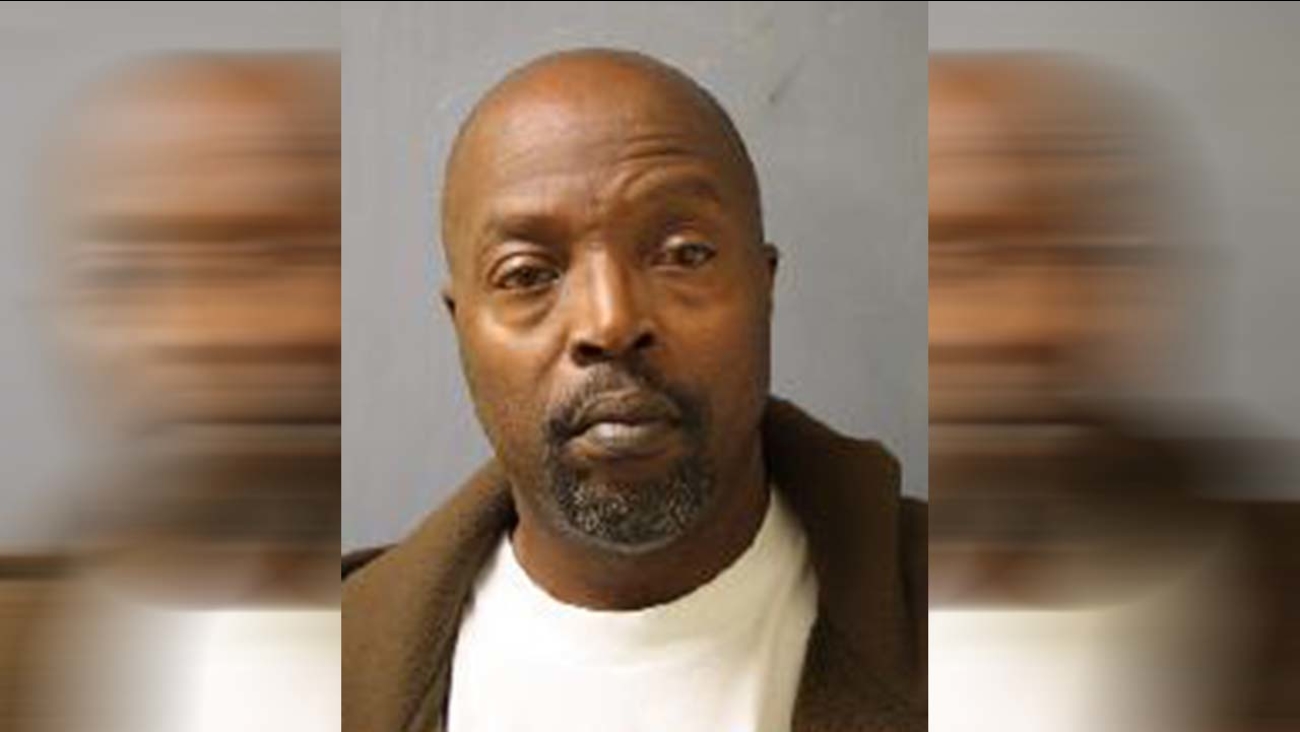 HOUSTON (KTRK) -- Chelsea Jamerson is doing her best to recover from losing her baby boy and her father at the same time.

"No child deserves that," Chelsea Jamerson said. "That was too much."

Two-year-old Danzel Marshall, Jr., is gone. He was beaten, bruised and left alone in the attic, according to court documents.

"This baby was slammed on the ground several times, beat," Danzel's uncle Randy Sample said, "all because he pottied on himself. It's crazy."

Danzel's older sister told police she saw her grandfather beating her brother after he wet his pants, and that she later found Danzel unconscious and lying on the floor in a pool of vomit.

A woman who identifies herself as Williams' ex-girlfriend was there that night and told police she saw Williams beating Danzel.

Williams is charged with injury to a child, causing serious bodily injury. The autopsy shows severe bruising all over Danzel's body and also a brain bleed.

Danzel did suffer from Sickle Cell Anemia, but his family said that condition was under control.

"Even with the sickle cell, it was too much trauma," Jamerson said, "Even a child without sickle cell couldn't survive that."