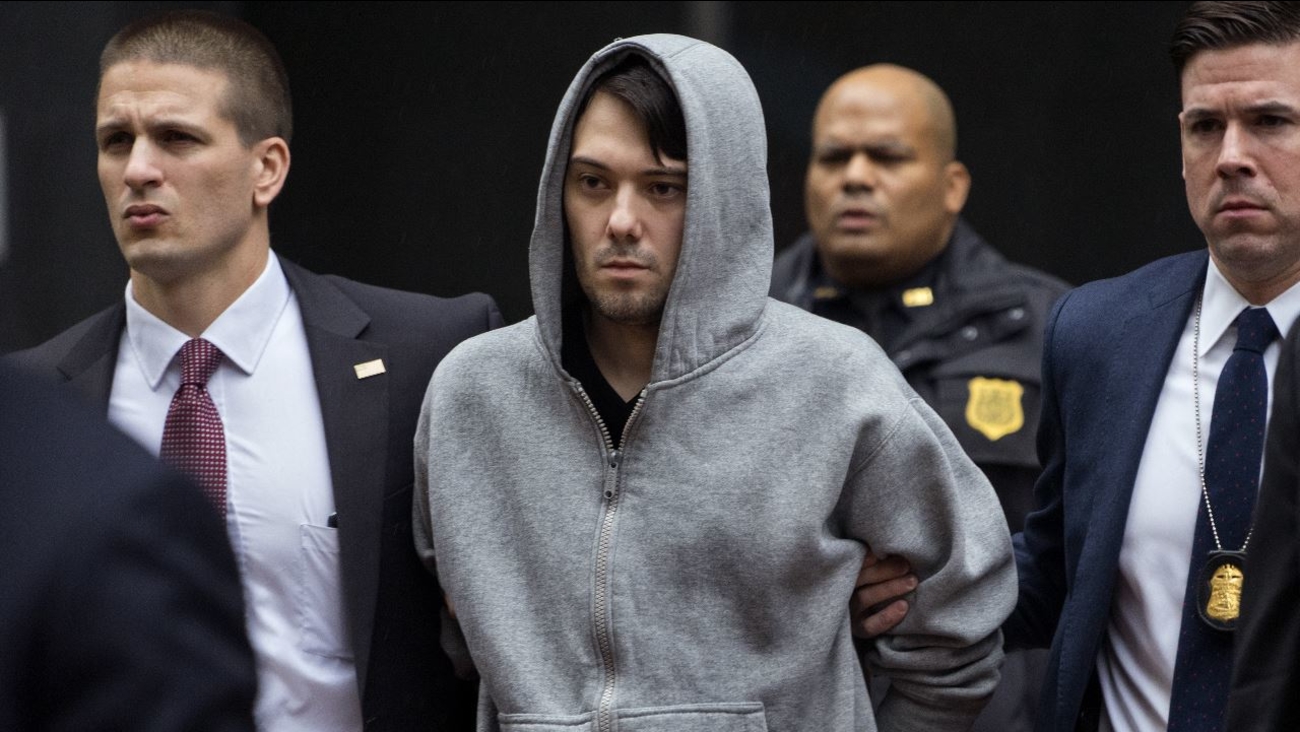 NEW YORK -- Martin Shkreli, the former hedge fund manager under fire for buying a pharmaceutical company and ratcheting up the price of a life-saving drug, is in custody following a securities probe.

Calls to an attorney that has represented Shkreli in the past were not immediately returned. His arrest was confirmed Thursday by FBI spokeswoman Kelly Langmesser.

A furor over the staggering price hike triggered multiple government investigations and pledges from politicians to rein in soaring prescription drug prices. Those include newly approved medicines costing around $100,000 a year and some old, formerly cheap generics.

Rising pharmaceutical prices has become a topic in the upcoming U.S. presidential race.