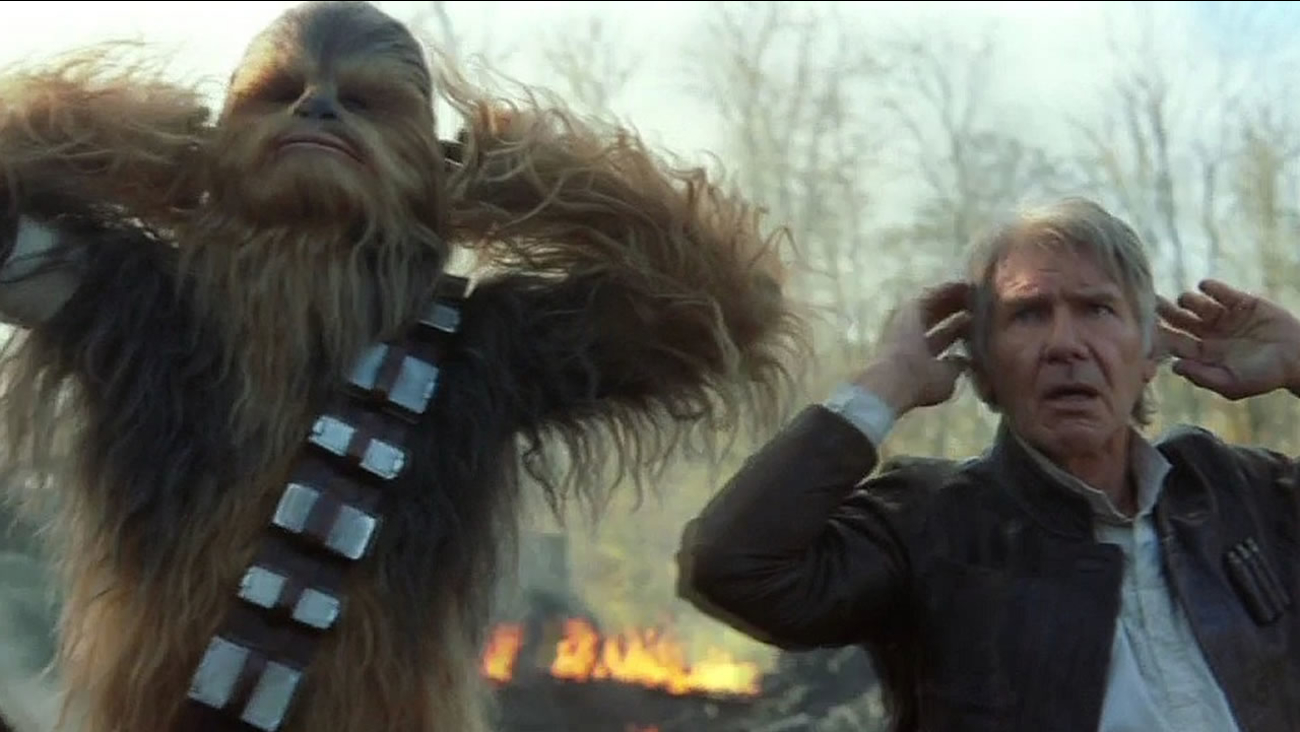 The Fulshear Police Department posted a humorous dash-cam video of a fake traffic stop on their Facebook page. In it, an officer pulls over several of the "Star Wars" characters, including Han Solo and Darth Vader.


The scene shows the officer approaching the vehicle and finding Chewbacca behind the wheel. He's driving to the "Star Wars" premiere with his friends. The video shows the officer eventually deciding to join them -- but in the SUV's trunk.

"Good laugh! That's awesome, at first I was really seriously watching, then they all came out of the car! Hahaha," one Facebook user posted.