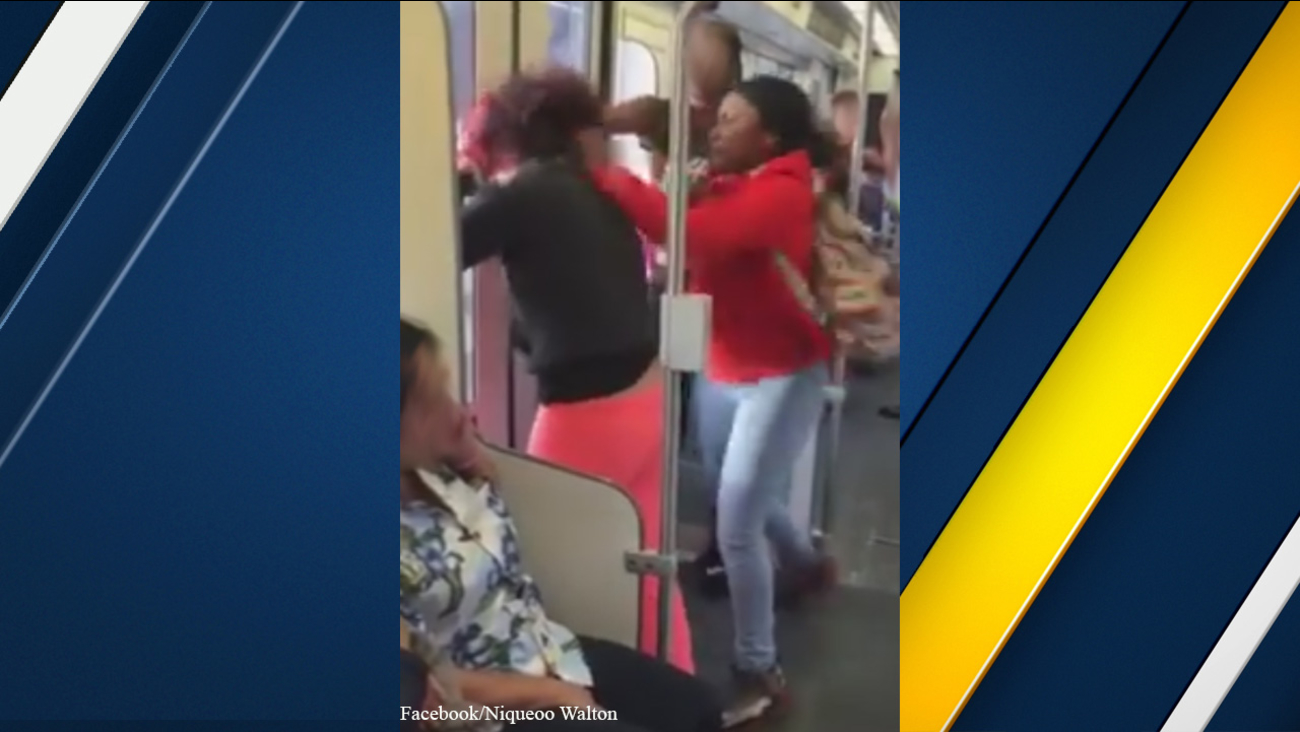 Los Angeles County Sheriff's Department Transit deputies hope people will come forward with information after an assault on a train was recorded on Tuesday, Dec. 8, 2015.