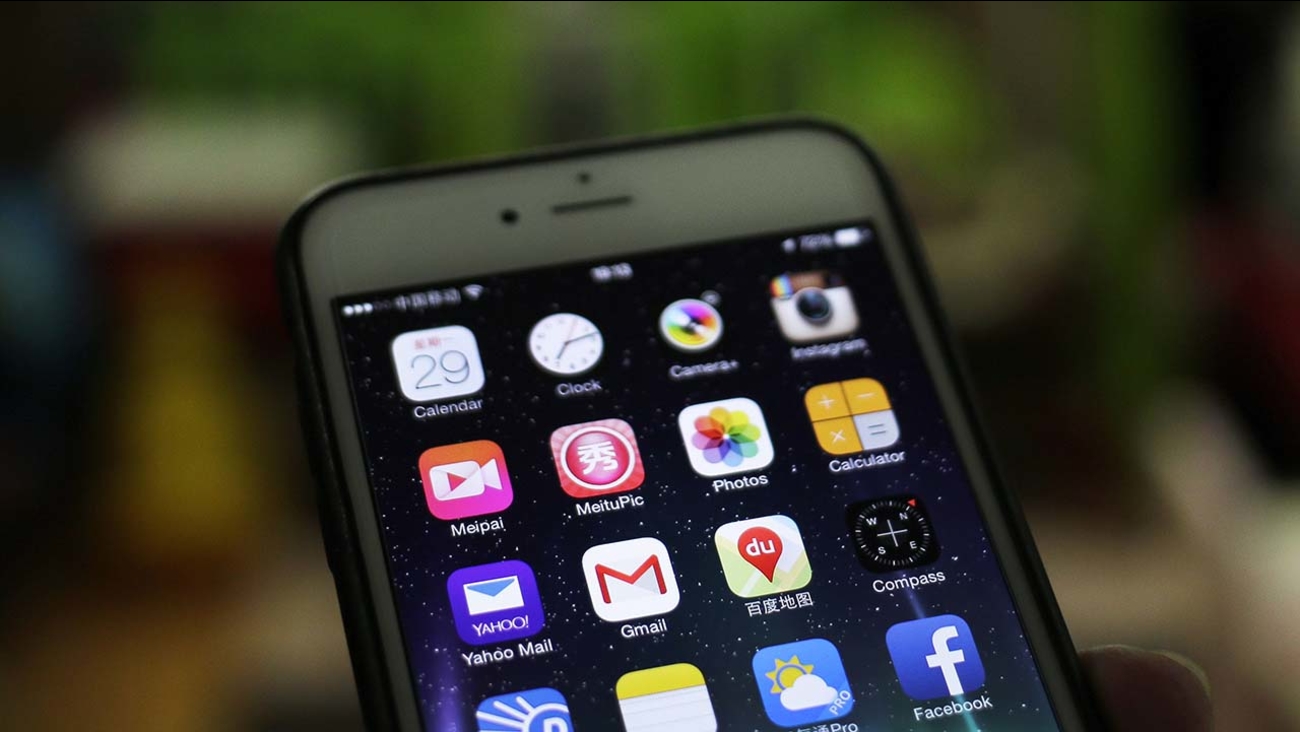 HOUSTON (KTRK) -- A man has been charged for filming his niece as she undressed after she discovered his cell phone in her bedroom.

Graylyn Washington, 24, is accused of placing his phone in her room on Monday as she showered at a home on Fair Forest Drive in Houston.

The victim says after getting dressed for school, she spotted the phone inside a clear plastic box sitting on her dresser.

She attempted to delete the video after she realized the phone was on, but was unable to get into the phone's photo gallery.

The victim told deputies she contacted her uncle on the way to school, who provided directions on how to unlock the gallery.

Washington's niece called police after seeing the video. Deputies say the camera was rolling as Washington placed the phone in the girl's room, adjusting the angle as the camera was trained on his face.

The video purportedly shows Washington leave the room just before his niece entered the room, dropping her towel after he shower.

Deputies say the girl appears fully nude on the video as she got dressed for school. 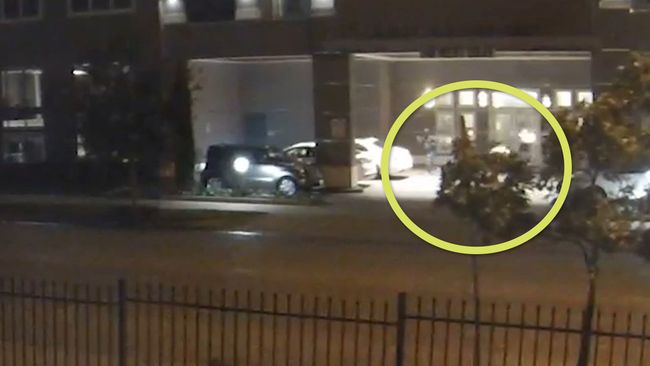