US life expectancy flat for third straight year at almost 79 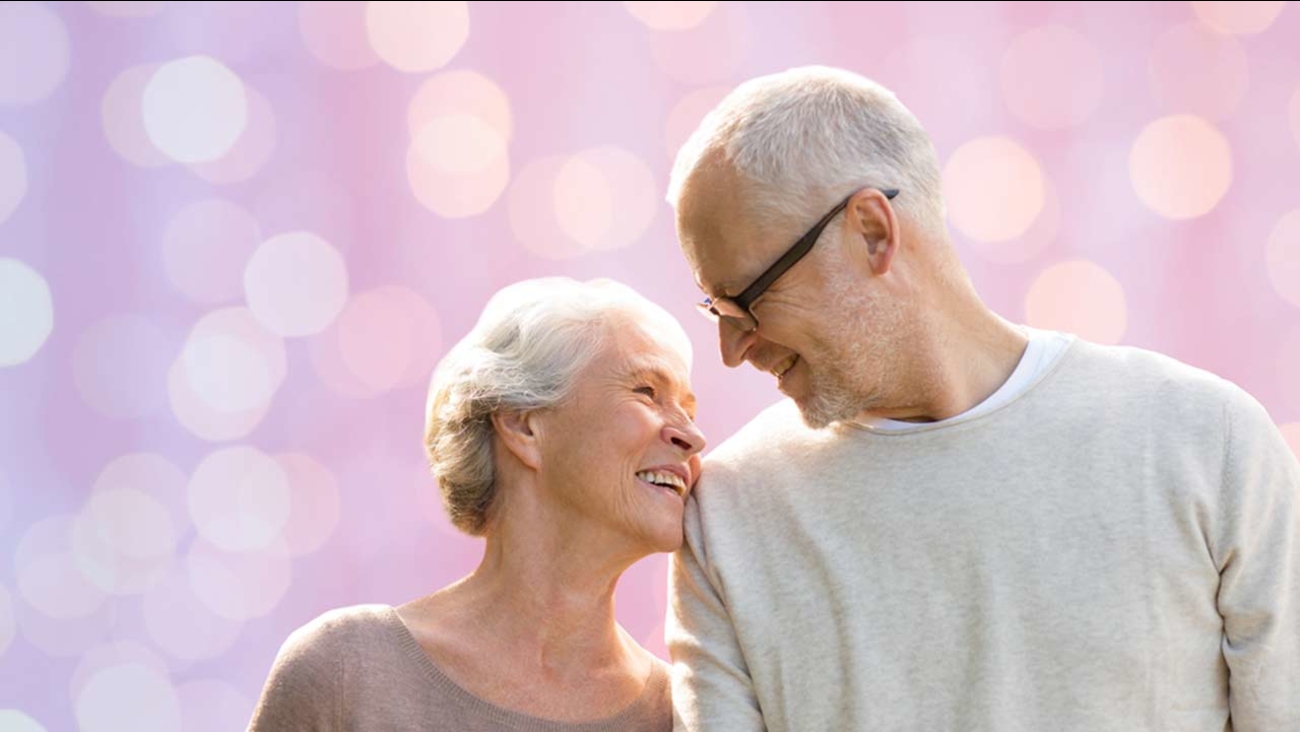 A child born last year can expect to make it to 78 years and 9 months - the same prediction made for the previous two years.

In most of the years since World War II, life expectancy in the U.S. has inched up - thanks largely to medical advances, public health campaigns and better nutrition and education. The last time it was stuck for three years was in the mid-1980s.

It's not clear why life expectancy has been flat lately, but suicides and fatal drug overdoses probably are playing a role, experts believe.

Some researchers have wondered if U.S. life expectancy will peak, due to the nation's obesity problem and other factors. But there no evidence that's happening now, said Robert Anderson of the Centers for Disease Control and Prevention.

S. Jay Olshansky, a public health professor at the University of Illinois-Chicago, agreed.

"It's too early to tell. Three years does not a trend make," he said.

The United States ranks below nearly 40 other countries in life expectancy, according to the World Bank. Japan and Iceland are at the top of that list, at more than 83 years.

U.S. health officials come up with the life expectancy figure each year by looking at how old people were when they died and the cause of death. They use statistical modeling to predict how long people born today will live if current trends continue.

The CDC report is based on all the 2014 death certificates. There were about 2.6 million deaths, or about 29,000 more than the previous year. The increase reflects the nation's growing and aging population.

- The largest increase was in Alzheimer's disease - 8 percent.

- Suicides and unintentional injuries - a category that includes falls, traffic accidents and drug overdoses - each went up by about 3 percent.

Overdoses are driving up those death rates, said Ian Rockett, a West Virginia University researcher who studies overdoses and suicides.

Drug overdose deaths in the U.S. have been rising for more than 20 years - primarily from the abuse of powerful prescription painkillers like Vicodin and OxyContin. Heroin-related deaths - though far less common than painkiller deaths - have also recently spiked.
Related topics:
health & fitnessbuzzworthyu.s. & world
Copyright © 2021 by The Associated Press. All Rights Reserved.
U.S. & WORLD