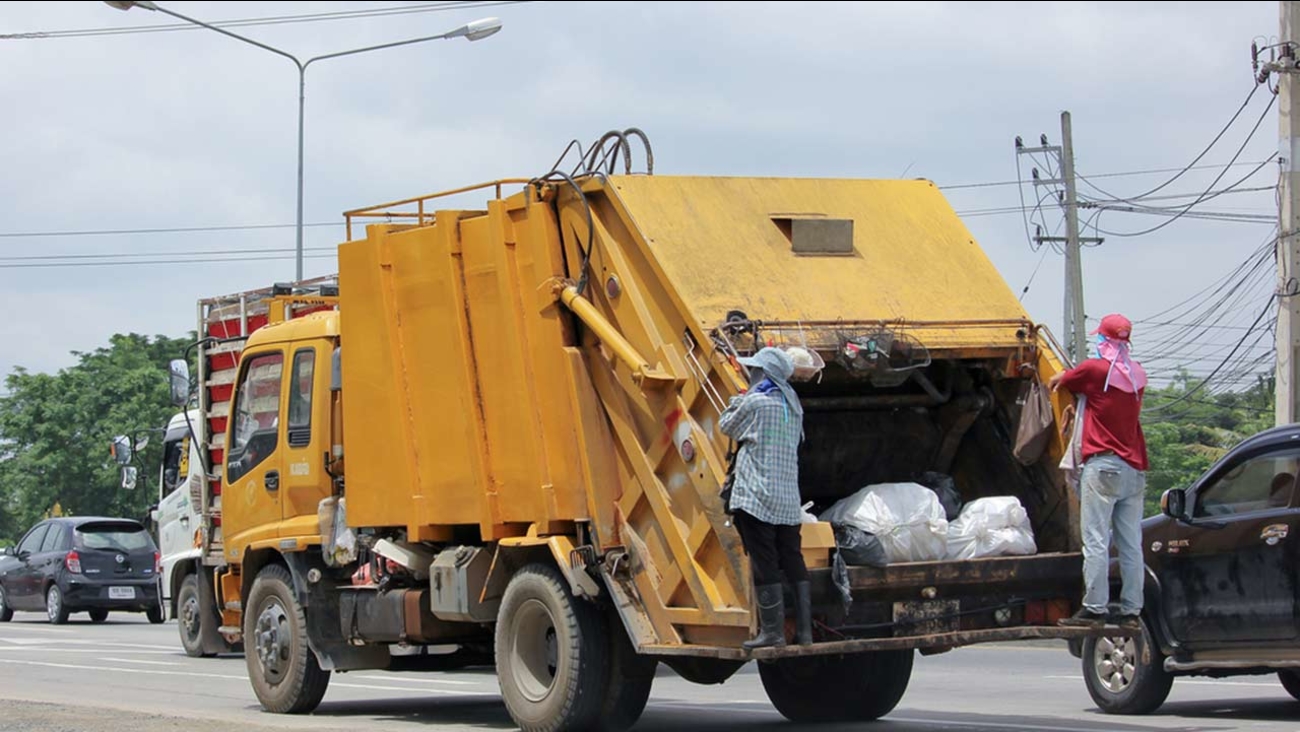 FREMONT, CA -- Police say a homeless man sleeping inside a garbage bin survived two compaction cycles after the bin was emptied into a trash truck.

Fremont police spokeswoman Geneva Bosques said Tuesday the 44-year-old man was sleeping inside a large trash bin behind a restaurant when a trash truck collected it and used the compactor.

Bosques tells the Oakland Tribune the truck then traveled to a fast food restaurant, collected trash from another bin there and again used the compactor.

She says the man crawled out through an opening in the roof the next time the truck stopped at another store.

Bosques says the man was very lucky to have survived the compaction without serious injuries.