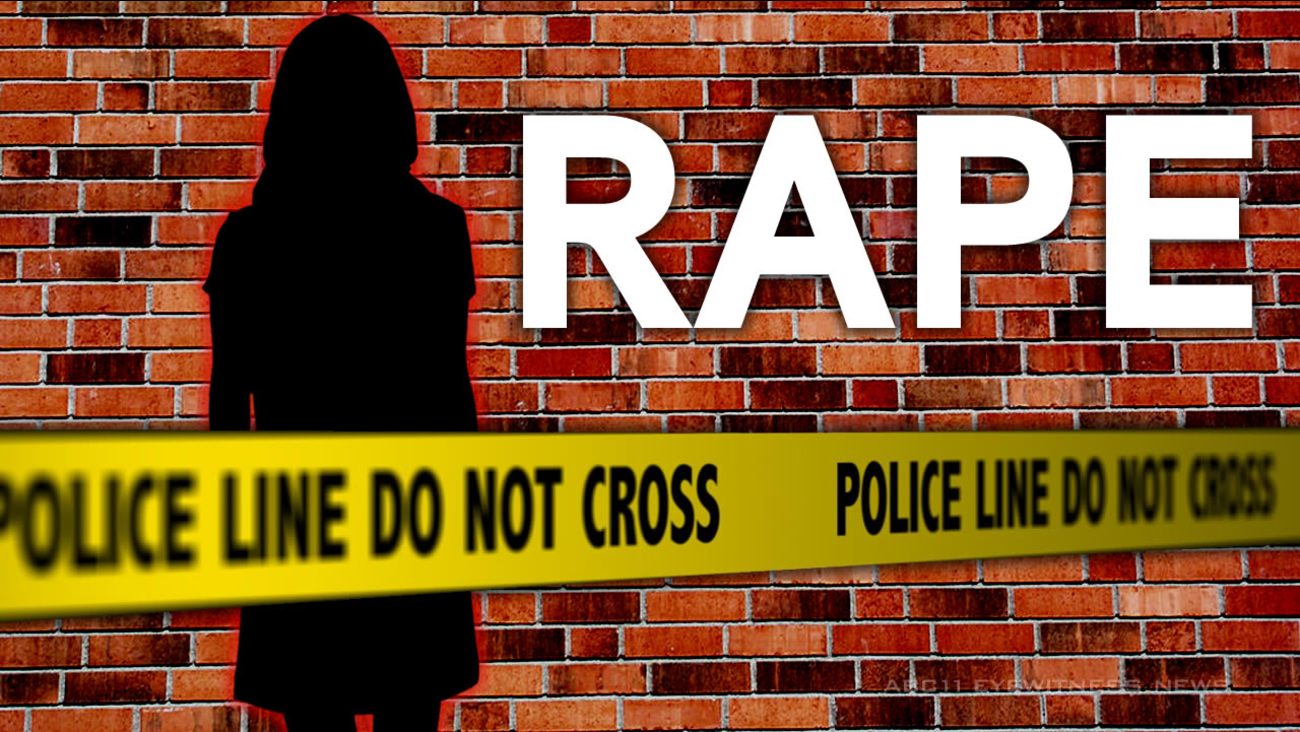 WTVD
LIBERTY COUNTY, TX (KTRK) -- The Liberty County Sheriff's Office is asking for the public's help in identifying the suspect in an alleged rape that occurred between 4-5pm on Saturday.

According to a statement from the sheriff's office, the assailant is described as a dark-skinned black male, 6' tall, chubby and short curly hair with greying at the temples. He was wearing blue jeans and work boots with paint on them, and driving a red Chevrolet two-door extended cab pickup truck with chrome wheels and a bench seat. He also had several black-colored Christmas tree air fresheners hanging inside his truck.

The sexual assault reportedly occurred after the 30-year-old female victim had a flat on her vehicle in front of the Valero gas station at 9499 US 90 West in Dayton.